Special red & gold editions of HTC 10 now available in U.S. with $100 off or free headphones 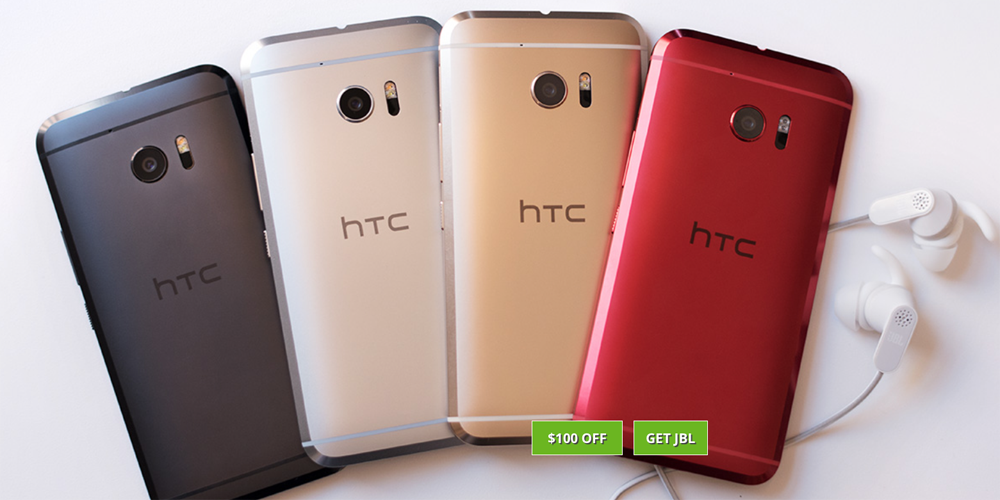 If you’re after an HTC 10 but fancy standing out from the crowd, the company is now bringing two special editions to the U.S. in ‘limited quantities.’ You can choose between Camellia Red and Topaz Gold, and still take advantage of the existing choice of $100 off or a free pair of JBL headphones.

The special colors are available only direct from HTC’s website, and only until the end of the month – or stock runs out – but they won’t ship until early October. The price is $599 instead of the normal $699.

If you opt for the free headphone deal instead, you’ll pay the normal $699 but get a pair of JBL Reflect Aware C noise-cancelling headphones worth $199. The deals likely reflect the fact that the device isn’t selling as well as HTC had hoped, T-Mobile withdrawing it from sale after just two months.

If you’re in a hurry, both red and gold models are available today on Amazon for around $600, but it’s worth noting that these are international stock so don’t have the usual U.S. warranty.