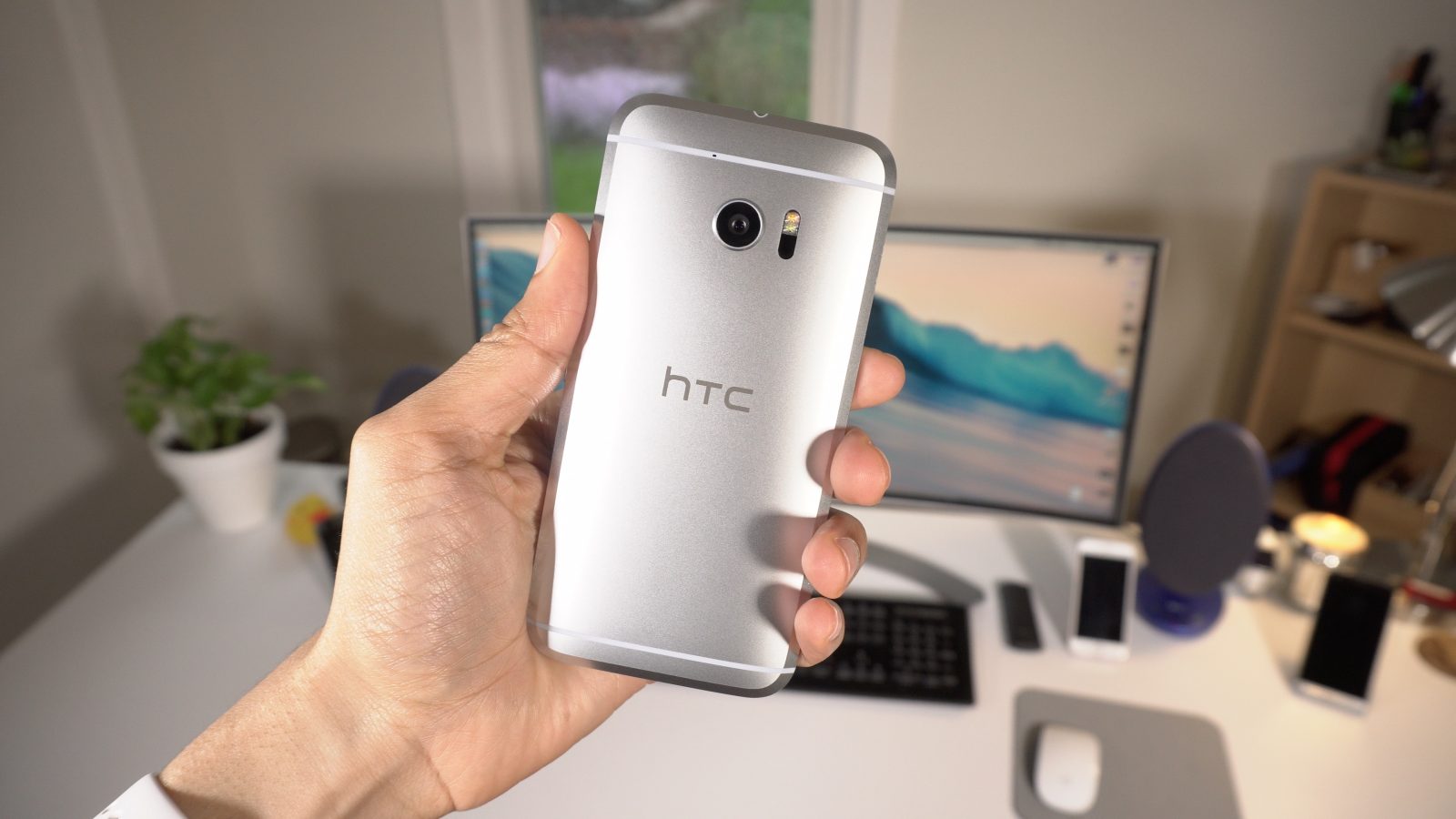 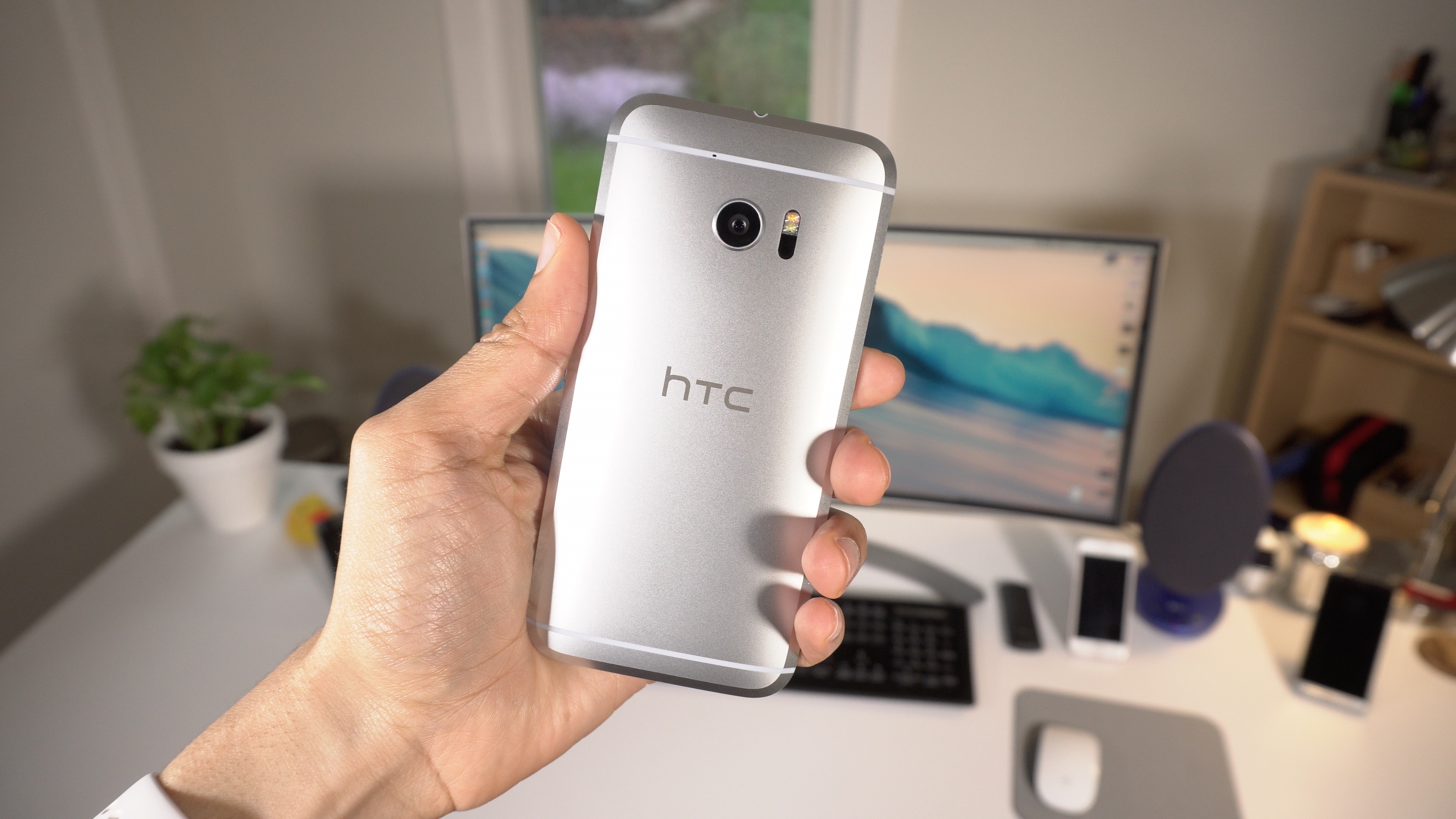 After two years of average flagships, HTC finally delivered for 2016 with the HTC 10. We praised the device in our review, as did most publications and buyers, but that hasn’t quite done the trick. HTC has apparently had a bit of trouble selling the 10 as shown by T-Mobile. Just two months after the device went on sale, T-Mobile had already dropped the device from its smartphone offerings.

If you head over to T-Mobile’s website, the HTC 10 is nowhere to be found. Some stores may have stock remaining, but we’ve confirmed with a T-Mobile employee that the device is no longer being shipped to stores. Apparently, T-Mobile dropped the device from its portfolio in either mid or late July.

This shouldn’t come as a shock though. T-Mobile is usually one of the first to kick an under-performing device out of its lineup as we saw with the Blackberry Priv a few months ago. That said, a two-month lifespan for the phone is just pitiful. Of course, the HTC 10 is still available direct from HTC and from other carriers, but one has to wonder what went wrong at T-Mobile with this device. There’s a pretty obvious guess though; it costs $700.