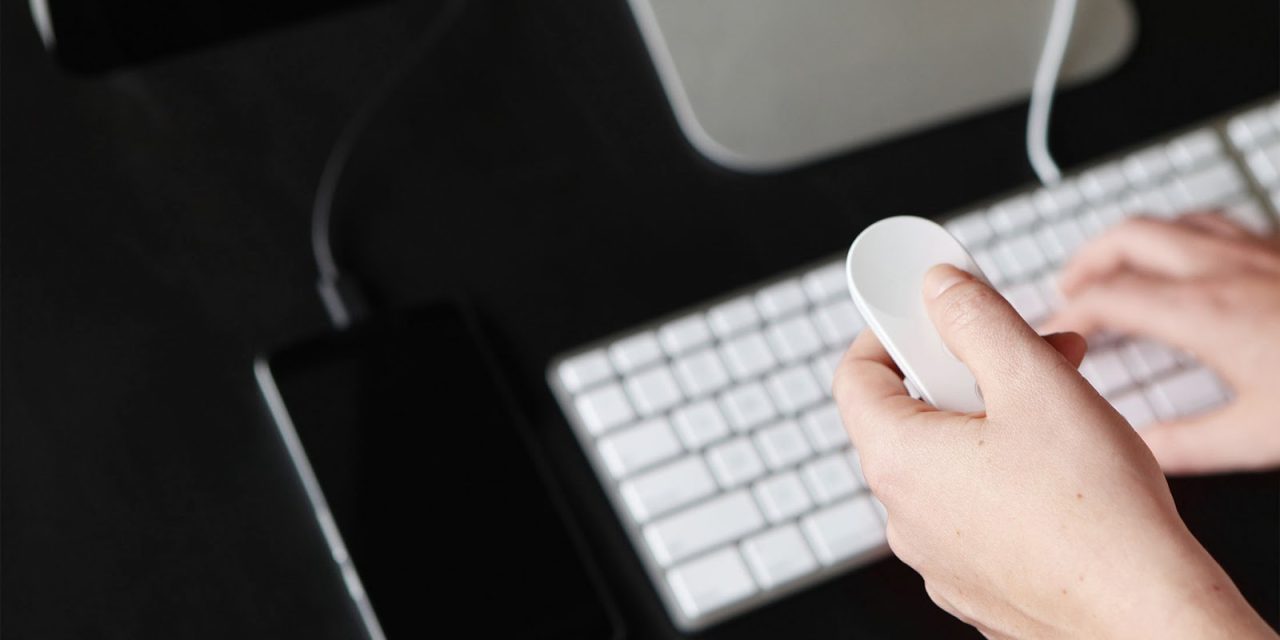 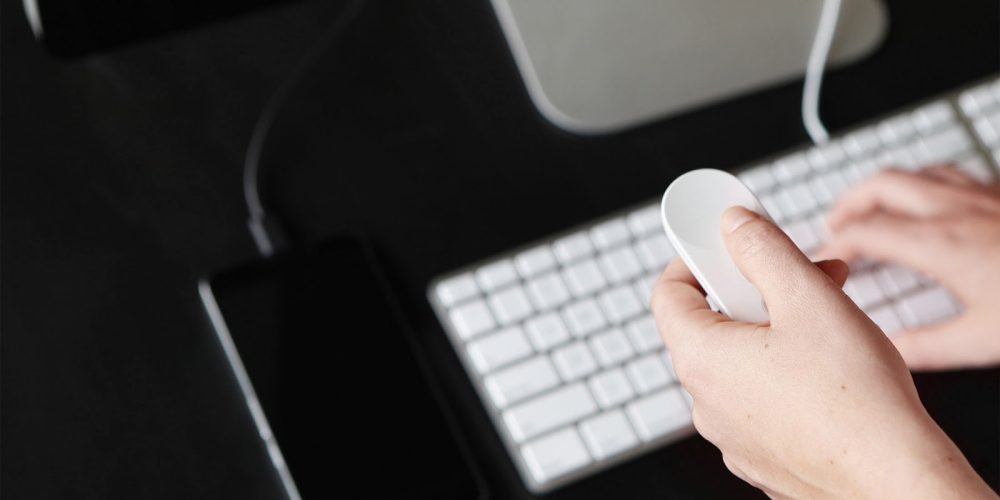 Back in May, Google revealed the Daydream platform for high quality, mobile virtual reality. After gathering months of feedback, the Google VR SDK is now out of beta and allows developers to start building high-quality Daydream apps. A partnership with Unity and Unreal even lets existing engines and tools be used to create games.

Developers can start building Daydream apps today and can signup for the Daydream Access Program to work more closely with Google engineers. The blog post notes that Daydream-ready phones, headsets, and controllers are coming this fall, with more information coming soon. It’s more than likely Google’s viewer will be announced at their upcoming October 4 event.