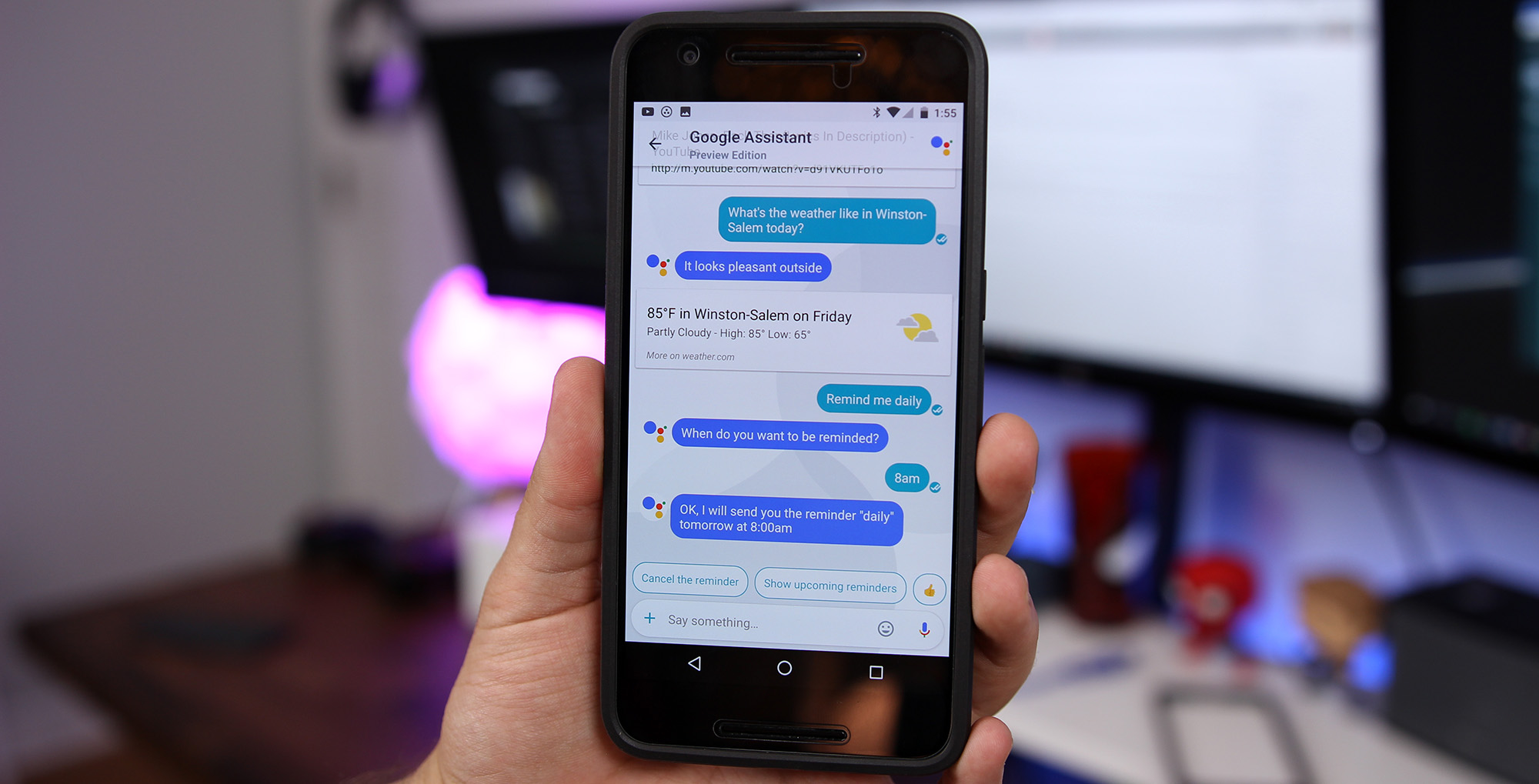 Google’s new messaging app Allo was launched this week and even though many people are not fans of the app itself, it does appear to have been downloaded many, many times already. Not counting iOS, Allo has so far been downloaded over one million times by Android users…

As spotted by Reddit user HJain13, Allo has now joined the ranks of other leading apps that have been downloaded from the Google Play Store more than one million times. Google Duo, the company’s brand new video chatting application released in August, has already been downloaded between 10 and 50 million times — so it shouldn’t be long before Allo hits its next milestone.

In addition to Allo passing the one million download mark, it’s currently holding the top position on the free apps chart in the Google Play Store. It will be interesting to see where in the chart it ends up once the hype dies down a bit and Google gets a chance to update and add new features to Allo.