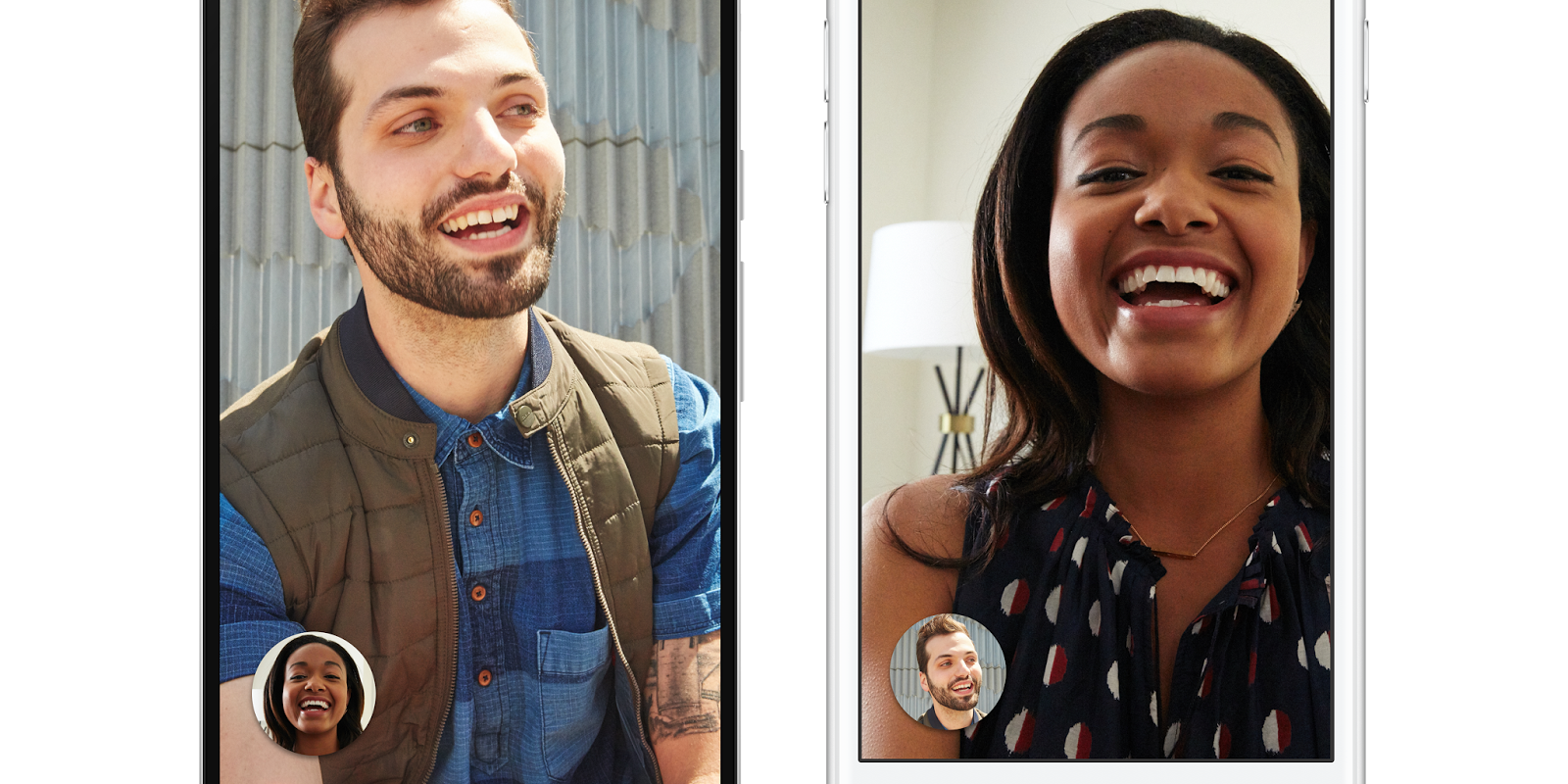 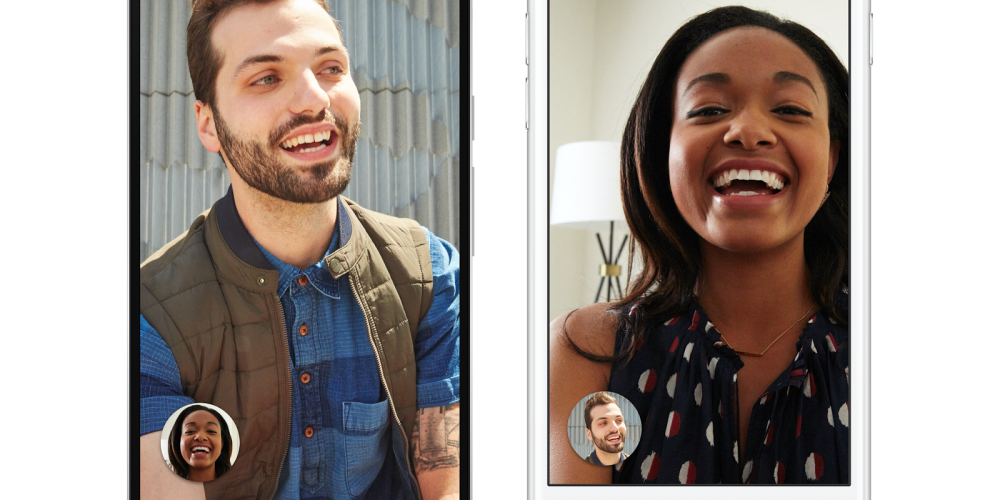 Along with Allo, Duo is Google’s latest take on consumer messaging after many attempts. Solely focussed on video chatting, the service and the accompanying Android and iOS mobile apps will be available later today.

Unchanged from Google I/O, a phone number is still required to signup for the service. The setup process simply involves Duo sending a text message to confirm. The simplicity is a reflection of the app’s overall sparse, minimalist design and limited feature set. At the moment, Duo only supports one-to-one calls and no group calls.

The “Knock Knock” feature that allows recipients to see a live feed of the caller has the added benefit of having conversations start immediately after accepting, according to The Verge. It will only work with people saved in contacts and users have the option to turn off the feature entirely.

Duo uses WebRTC and is optimized for slow connections. Call quality is adjusted according to changing network conditions. The mobile apps can also switch between Wi-Fi and cellular data in the background without dropping the conversation. Unlike Allo, Duo calls are end-to-end encrypted.

Google is rolling out Due for Android and iOS today, with worldwide availability in the next few days. At the moment, the Play Store listing only allows you to pre-register for Duo. As for Allo, The Verge reports that Google “hasn’t yet announced a release date.”

Update: Duo is now live on Android and iOS.