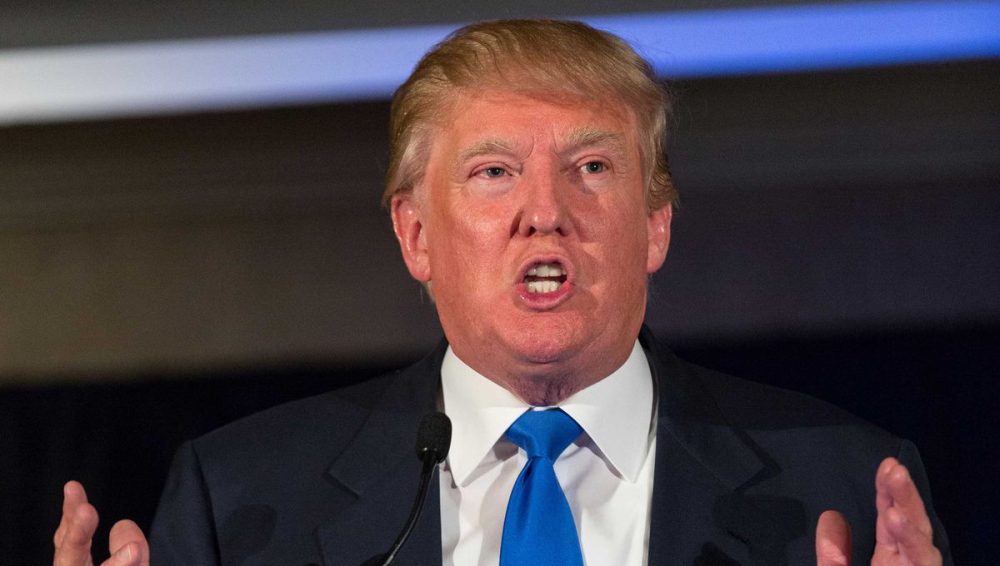 Republican presidential nominee Donald Trump today blamed Google for making bad news about his opponent harder to find via Search. Speaking during a rally in Waukesha, Trump remarked that “Google search engine was suppressing the bad news about Hillary Clinton.”

Trump was likely referring to a recent report from Sputnik News, later picked up by Breitbart, that claimed that Google has altered search results related to Clinton in a way that’s obvious enough to “shift as many as 3 million votes” when the election comes in November.

Distinguished research psychologist Robert Epstein explains the new study and reviews evidence that Google’s search suggestions are biased in favor of Hillary Clinton. He estimates that biased search suggestions might be able to shift as many as 3 million votes in the upcoming presidential election in the US.

This theory, however, is easily debunked. Google explained earlier this year that its autocomplete search feature is designed to avoid completing a search for a person’s name with terms that are offense or disparaging. On Google’s part, this was a conscious move that was made without even having the election in mind.

As CNN notes, when you begin to search “Hillary Clinton cri” on Google, the first four suggestions are:

So, there appears to be no evidence backing up Trump’s claims today, but if you have any suggestions let us know in the comments. Read more about Google’s autocomplete feature here.