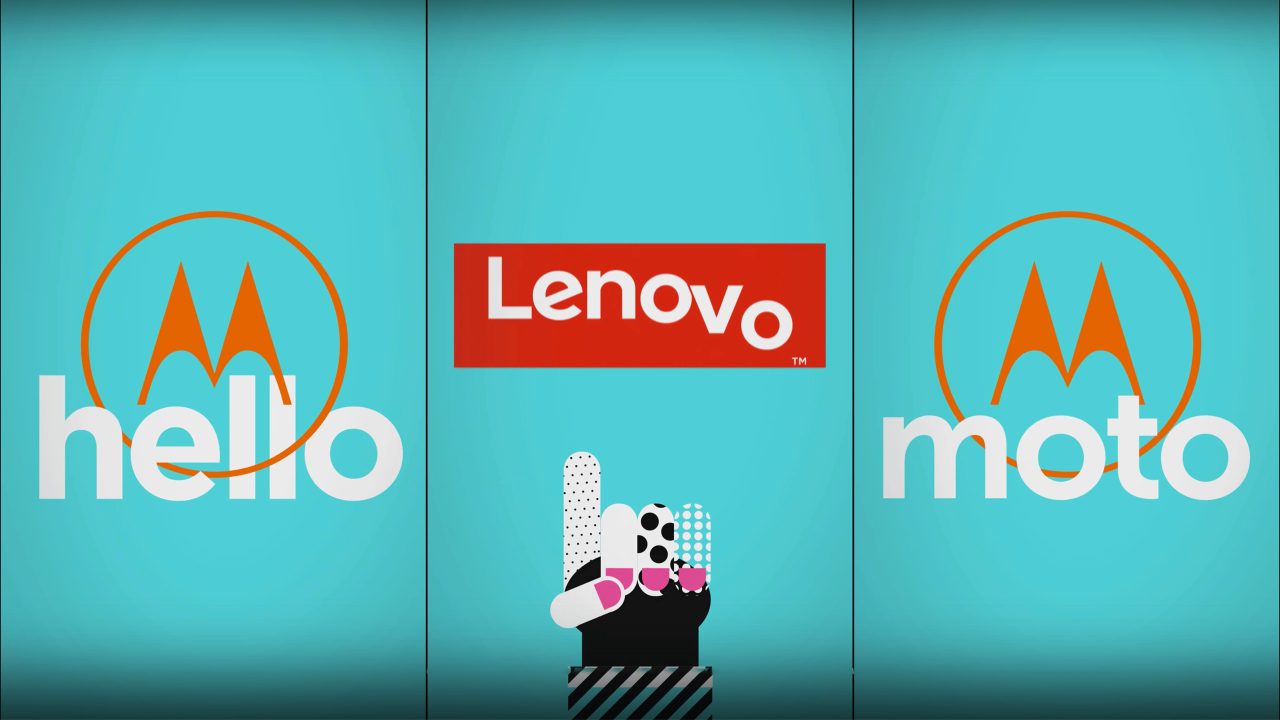 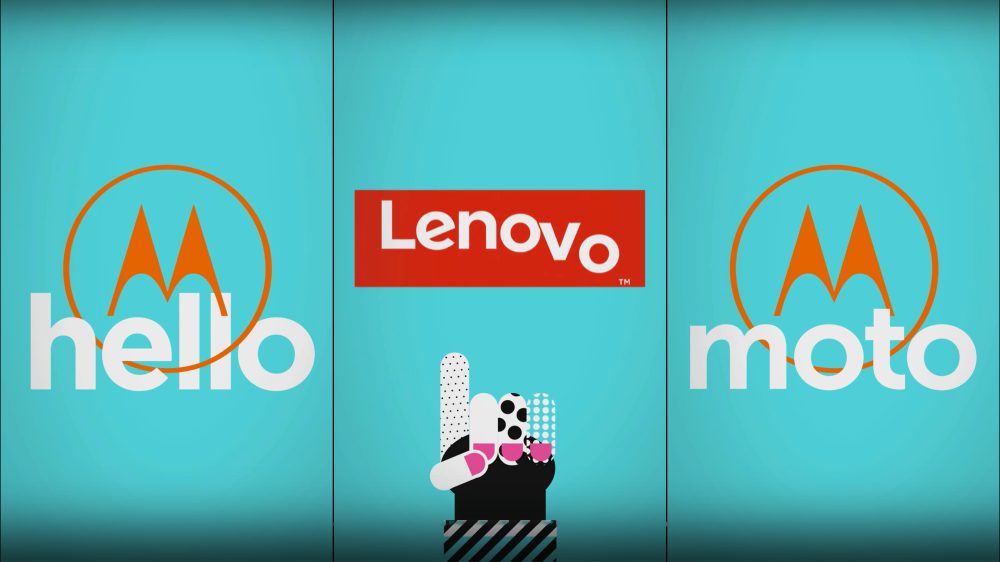 After yet another slew of heavy layoffs, the Motorola we have always known may very well be considered dead. However, its parent company Lenovo is trying to do its best not to make us think so, this time playing the nostalgia card…

With no less than 700 people being laid off in Lenovo’s most recent round of “resource actions,” there arguably is little left of the once-Google-owned Motorola, let alone the glory of its own past. The brand had become nothing short of iconic, especially in the United States, but despite retaining its historic Chicago HQs, with 95% of its former employees gone, the firm is now little more than a R&D lab for Lenovo.

However, the Chinese company is well aware of Motorola’s resonance as a brand, and despite the bad news, it’s actually looking forward to reviving yet another bit of Motorola’s idiosyncratic image. New devices coming under Moto’s name, in fact, will run a new boot animation with the famous “Hello Moto” signature phrase at the beginning of it, followed by a playful and colorful sequence of images and a Lenovo logo at the end.

This is not a new thing for Motorola, which used to frequently change its Moto Xs’ boot animation — particularly under Google’s wing — so it’s nice to see such a change make a return. As for the phones themselves implementing the renewed boot animation, aside from potential new devices yet to be unveiled and launched, we can pretty much rest assured that most recent devices — like the Moto Z family — will see the change go live soon via an update.

We’d hope to see it on at least 2015’s flagship devices, too, but there’s no official word yet, so we will keep you updated as we learn more. What do you think about this move? Is it just a dull shadow of what the US firm used to be or do you see it as a genuinely nice homage? Let us know in the comments below.