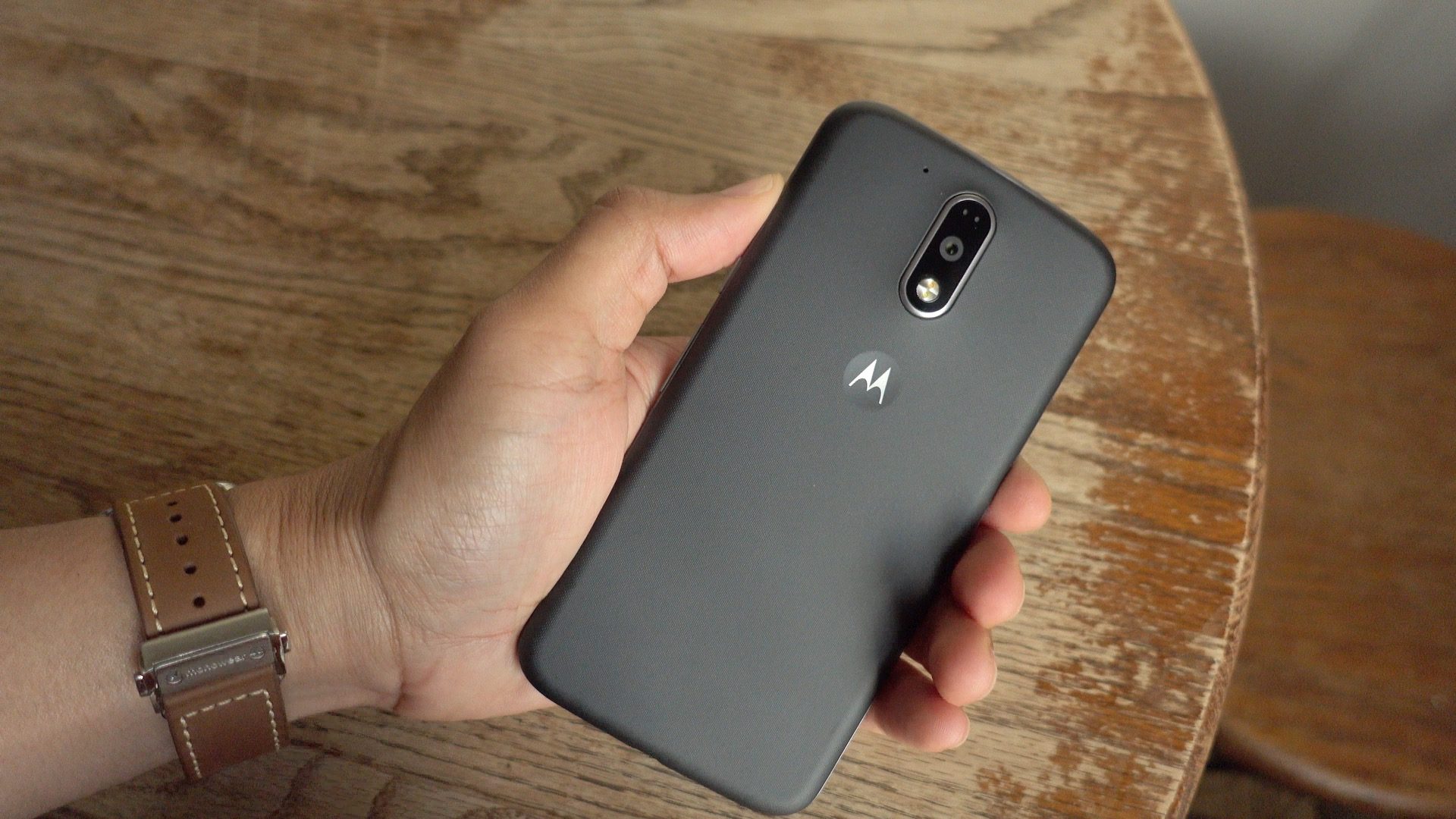 Since Lenovo bought Motorola from Google in 2014, the company has made some major changes within the smartphone manufacturer — the least of which being rebranding the company’s phones as “Moto” devices. Lenovo has also let go of a lot of employees go since its acquisition including one round of layoffs that is happening as we speak…

First reported by Droid-Life, Lenovo has let go of more than half of its current staff. After this first report, Lenovo released a statement that confirmed the downsize and stated that this is part of a “resource action impacting less than two percent of its approximately 55,000 employees globally.”

As Android Police notes, more than 95% of Motorola Mobility’s employees have been let go in the last four years, leaving Motorola to be little more than a brand name.

Lenovo went on to say that it plans to continue investing in Moto and that it will keep its Motorola Mobility headquarters in Chicago. This was simply a step to “manage costs, drive efficiency and support ongoing improvement in overall financial performance,” according to the company.

But between people like ex-design head John Wicks leaving the company a few months ago and another round of layoffs, it seems Lenovo has just about consumed Motorola whole at this point.

Below is Lenovo’s full statement:

Lenovo today announced a resource action impacting less than two percent of its approximately 55,000 employees globally. The majority of the positions being eliminated are part of the ongoing strategic integration between Lenovo and its Motorola smartphone business as the company further aligns its organization and streamlines its product portfolio to best compete in the global smartphone market.

The company is also making adjustments in other areas of the business as part of a continued effort to manage costs, drive efficiency and support ongoing improvement in overall financial performance. While these actions are never easy, they are a necessary part of our continued efforts to ensure long-term, profitable growth across all of our businesses.

Lenovo is absolutely committed to Chicago and we plan to maintain our Motorola Mobility headquarters there. Chicago has a well-deserved reputation for technical excellence and as the hub of our global R&D for our smartphone business we expect to take advantage of local talent to continue developing Moto products there.