Lenovo’s Project Tango smartphone to be released next month 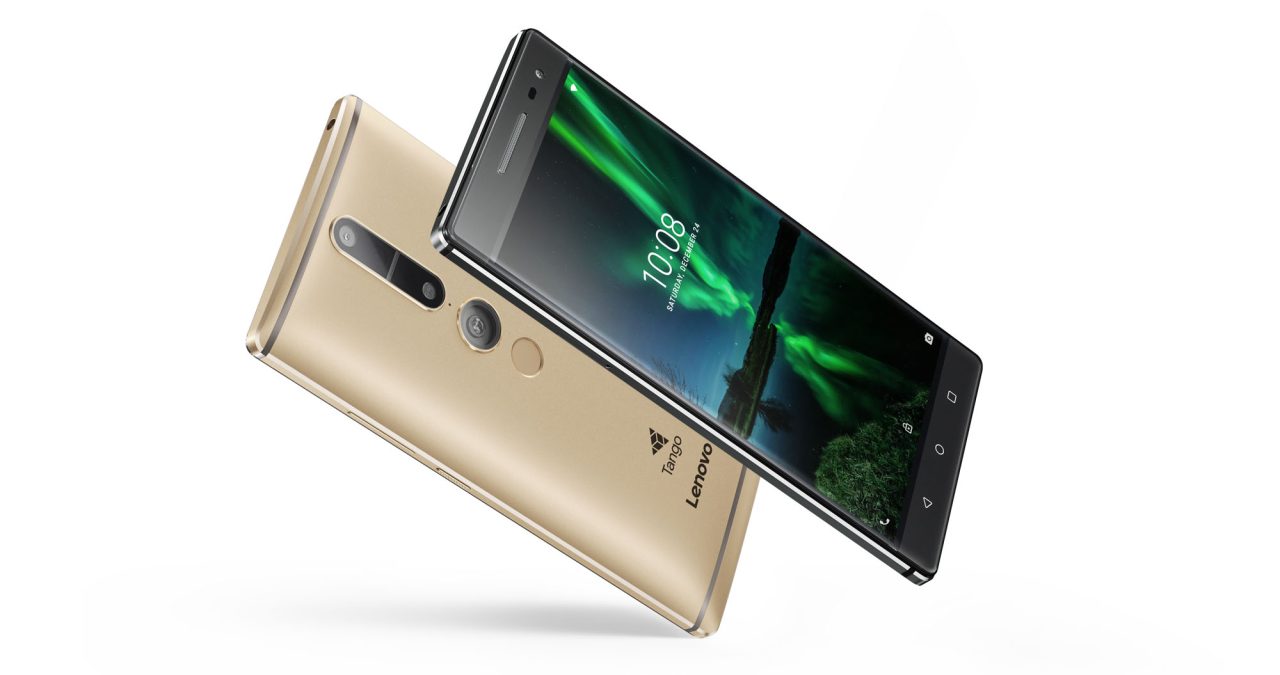 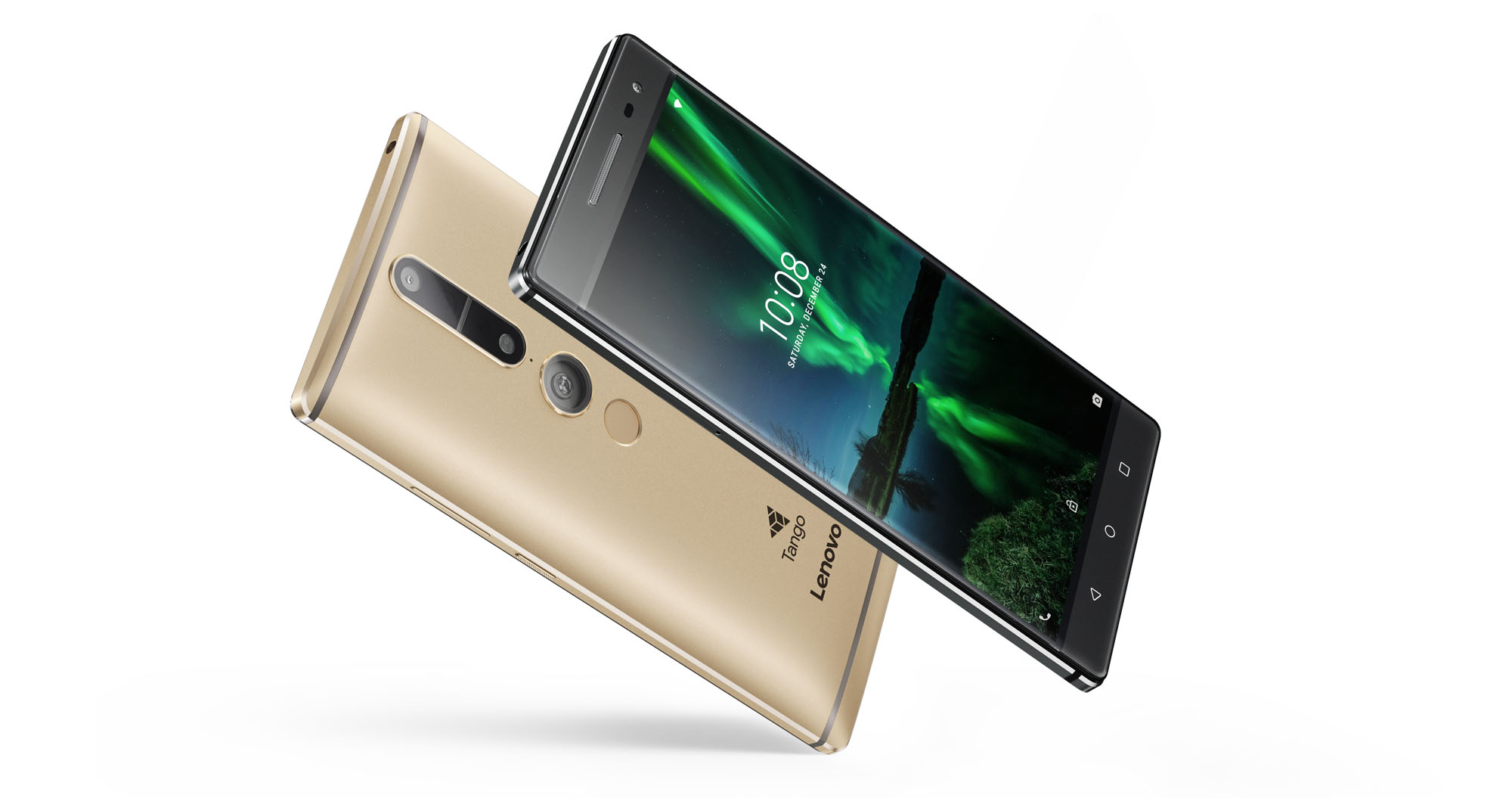 Early this year Lenovo revealed that it had been working with Google to develop and release the first consumer device with Google’s Project Tango. Later in the year, Lenovo announced that the device would be releasing during the summer, only be to delayed yet again, apparently to November…

Speaking to Google’s head of VR and AR, Clay Bavor, CNET was able to confirm that the Lenovo PHAB 2 Pro would be releasing during the month of November, although a specific release date wasn’t confirmed.

As previously announced, the PHAB 2 Pro will pack a mammoth 6.4-inch display, Snapdragon 652 processor (with special optimizations for Tango), 4GB of RAM, a 4,000 mAh battery, and a rear fingerprint sensor. There’s nothing particularly special about that spec package, but when combined with a few software and camera tricks, it becomes something a bit more unique.

Aside from a primary 16MP camera, there are also two rear-facing cameras on the back of the device work together to help the device better know what’s around it. The wide-angle and depth-sensing sensors allow the device to map physical spaces. This lets users interact with augmented reality games, navigate through indoor spaces, and even see what objects might look like in their homes in actual size.

Pricing for the PHAB 2 Pro lands at a reasonable $499, although we don’t expect it to sell particularly well. Rather, this device is meant to make Tango readily available for those who will use it, and continue to push the tech forward.