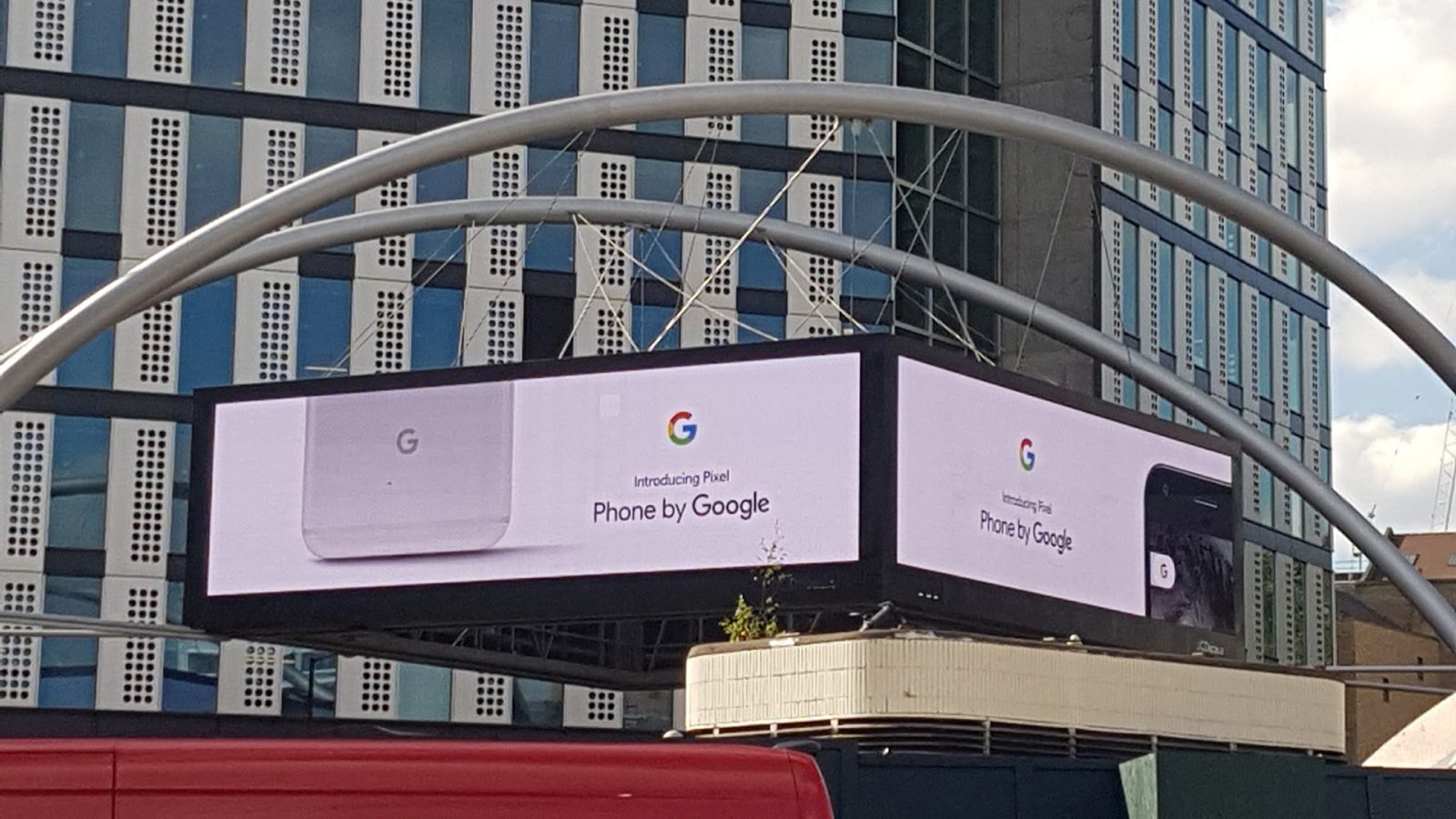 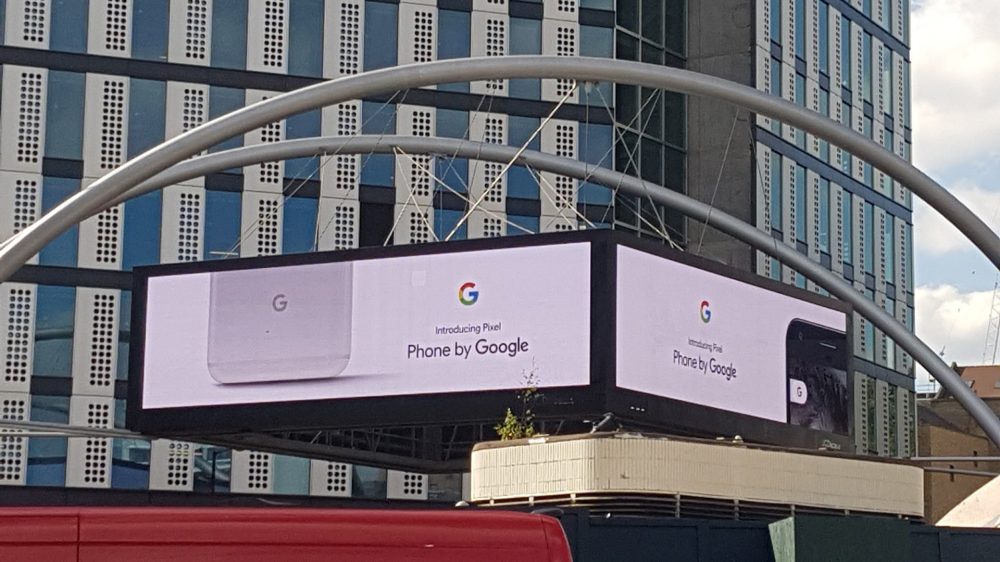 We’ve reported about Google’s big marketing push for the Pixel, and emphasized how this is truly a first for the company. It certainly is the first time they are not just advertising a product — which is relatively new in itself — but also speaking openly to the average consumer, something we generally see Apple or Samsung do.

And they may have even gone the extra mile this time…

Today is October 20th, and it’s the Pixel‘s official launch date. Preorders from the Google Store are landing at people’s houses and third party resellers (and of course carriers) are finally offering the device in store. So yeah, this is a pretty big day for Google. Just how big though?

I was, as usual, walking by one of London’s tube station on my way home, when something caught my eye; some people were handing out copies of the London Evening Standard, a local newspaper which you can find for free at almost every station’s entrance, and I immediately noticed — and recognized — Google’s big, fat “G” logo on the front.

In fact, I soon realized that there was nothing else on the front page, which save for the paper’s title is completely empty. On the back, another full-page ad shows the Pixel in all of its glory, with a massive “Introducing Pixel | Phone by Google” sign sitting right above it. Opening the Standard, I noticed that the second page — as well as the penultimate — is also reserved entirely to the phone, with various focuses on the design and the Google Assistant.

I genuinely stopped in the middle of the road for a second, just to make my brain process how big this was; literally millions of people stumble upon this paper every single day — if billboards scattered all across the city weren’t enough — and the whole advertising space was filled with nothing but the Pixel.

This has happened before: on October 5, the paper version of USA Today received the same front-page treatment, and so did The Times of India exactly one week ago. Make no mistake then: Google is pushing this probably more than we had assumed, and if not outright buy it, Google at least wants you to know that its new phone exists — I have genuinely never seen a phone advertised this much — or a consumer electronics product in general, really — not even the iPhone (which probably needs less spamming, but still), and that’s quite telling.

However, I realize that London is an important center, so it would be somewhat expected to have this much ad space — perhaps other regions are going to see much less publicity, or not at all. While you check the gallery, why don’t you tell us about your experience by popping us a comment down below?