Google is vigorously marketing the Pixel in central London, New York, and around the world [Gallery] 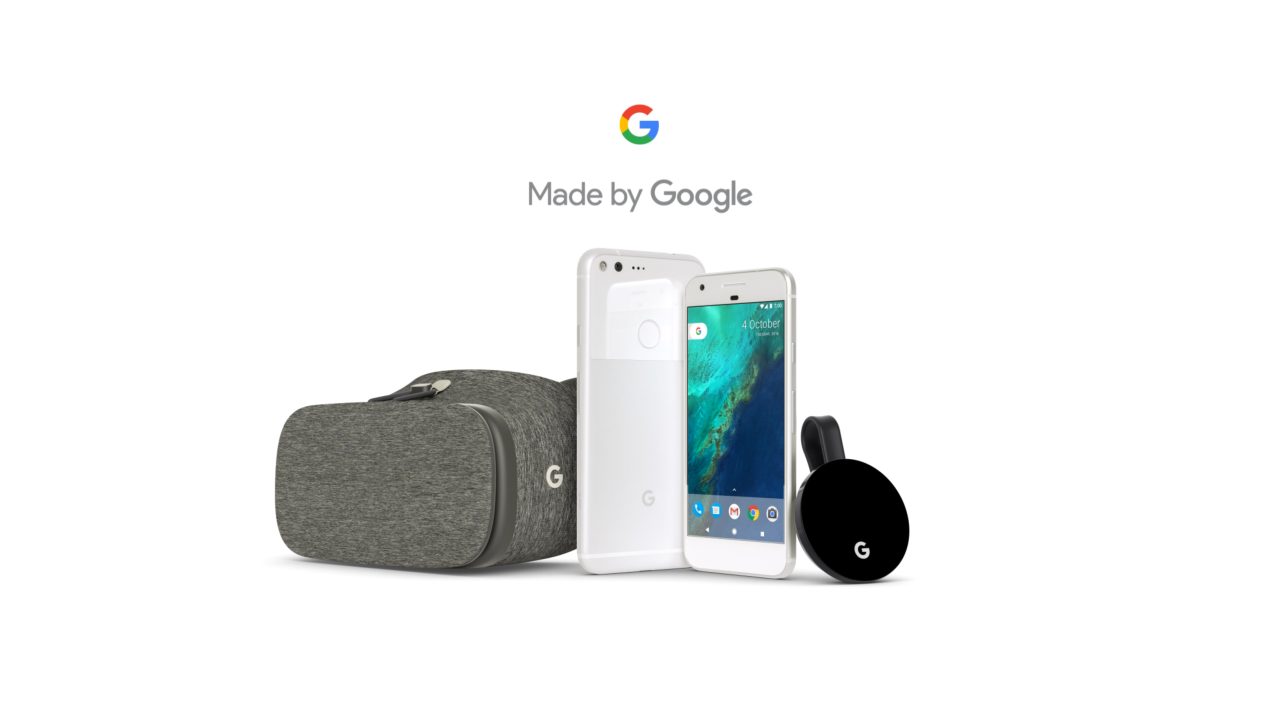 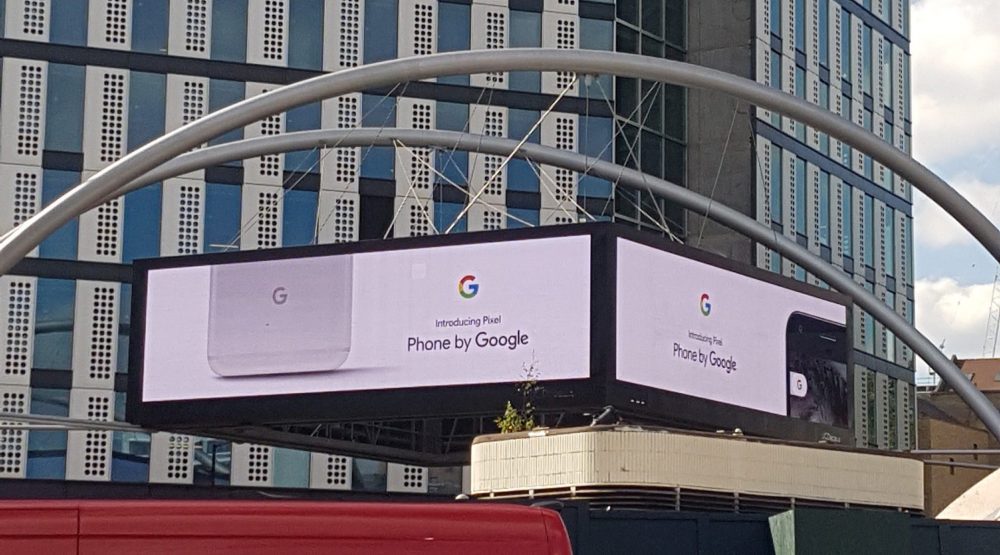 Google may have upended its hardware strategy with the announcement of the two Pixel smartphones (alongside a slew of other products), but the shift from Nexus to Pixel may signify more than just the hardware design takeover; in particular, it seems like advertising is a big part of the Mountain View firm’s strategy…

Let’s face it; save for a few ads here and there, the Nexus line never particularly enjoyed massive advertising campaigns. For one, Nexus devices had little visibility in their absence at relevant carrier stores around the globe, but other forms of ads were never really pushed either.

Chances are you’ve never seen a giant Nexus billboard on the road, and it would be hard for you to remember an ad box inside of a newspaper. But nobody, starting with Google, ever expected that to happen, either; Nexus phones were not meant to be iPhone or Galaxy S rivals, if not on the spec sheet and quality-wise.

Pixel, however, is a rather different story. A story that is ostensibly starting just now, as both the two Chromebook Pixels and the Pixel C haven’t enjoyed the limelight too much either. We actually started seeing this before the Pixel and Pixel XL were even a thing; Google flexed its advertising muscle to let people know that… it was hosting an event.

It is something very few other companies do, like Apple or Samsung with its usual “#TheNextGalaxy” campaign. And, now that the gates have been opened, Google is doubling down on what is arguably its flagship product. I am lucky enough to live in London, and given that the UK has been selected among the first markets where Google will sell its devices, I’m already seeing this commitment imprinted in the environment around me.

And what struck me is not just the seeming ubiquity of these ads, but the actual kind of places I saw them. Save for the usual carrier store, I saw the Pixel advertised on massive billboards, the front page of the free newspaper handed out to hundreds and hundreds of people at the entrance of every London Underground station, and even in the massive area opposed to the trains’ platform — a spot usually destined to the iPhone.

We also know that Google is planning to open a pop-up store in New York City come October 20th, and that will run through the holidays. Also, as per a Reuters report, the whole advertising campaign for television will start with a massive $3.2M spending, with more to come. Even Mario Queiroz, Google’s Vice President of Product Management, told Reuters that it was a “very significant marketing campaign”, also alluding at potential million-dollar-worth ads to show during the Thanksgiving football games.

This is certainly a noteworthy shift in Google’s strategy, and a clear reflection of Rick Osterloh’s words at this week’s past event: Google is serious about hardware and the whole “Made by Google” thing, which is definitely not a one-off shot; they are in it ‘for the long run’.

Take a look at a few shots down below.

This is Old Street, where this massive four-faced billboard only shows Google-related stuff. As of now, the four screens are entirely dedicated to the Pixel.

This is a “standard” ad outside one of EE’s store. This is Oxford Street, however, where literally thousands of people walk by every day.

Front page of The Evening Standard, a free newspaper you can find at each of the tube’s stops.

Part one of a massive ad inside of Bond Street’s station — a pretty crowded one, I assure you.