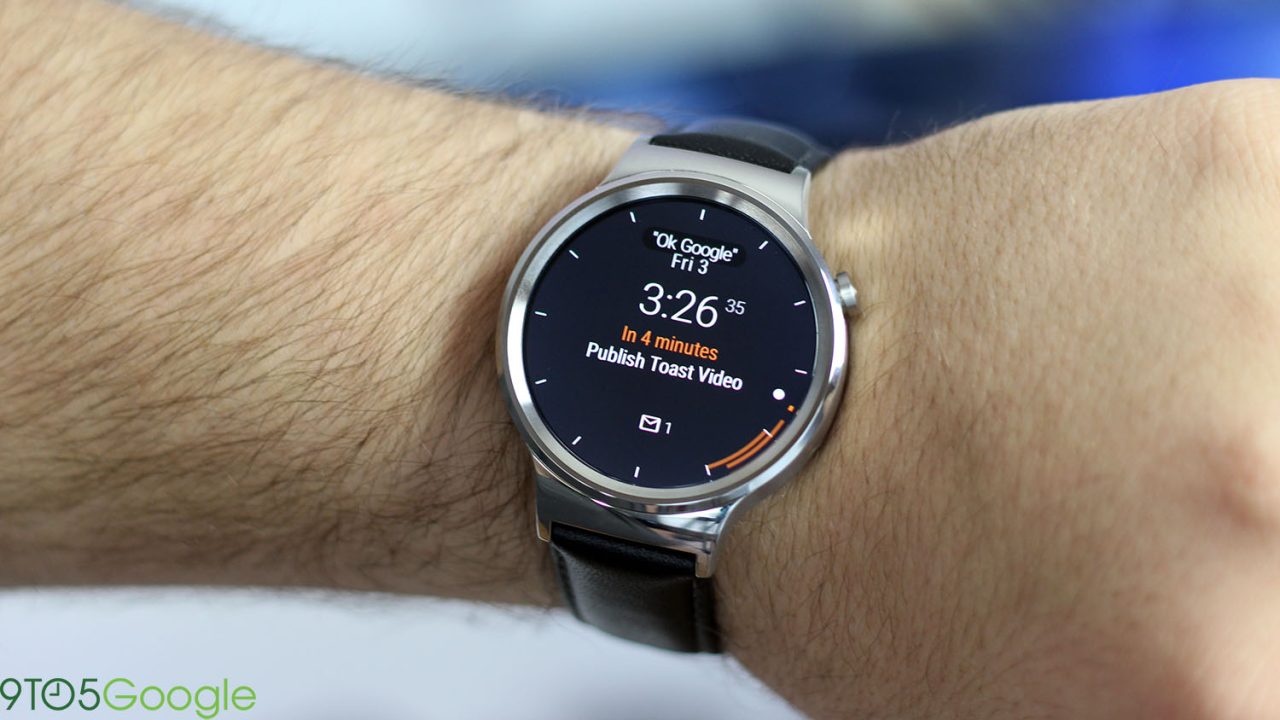 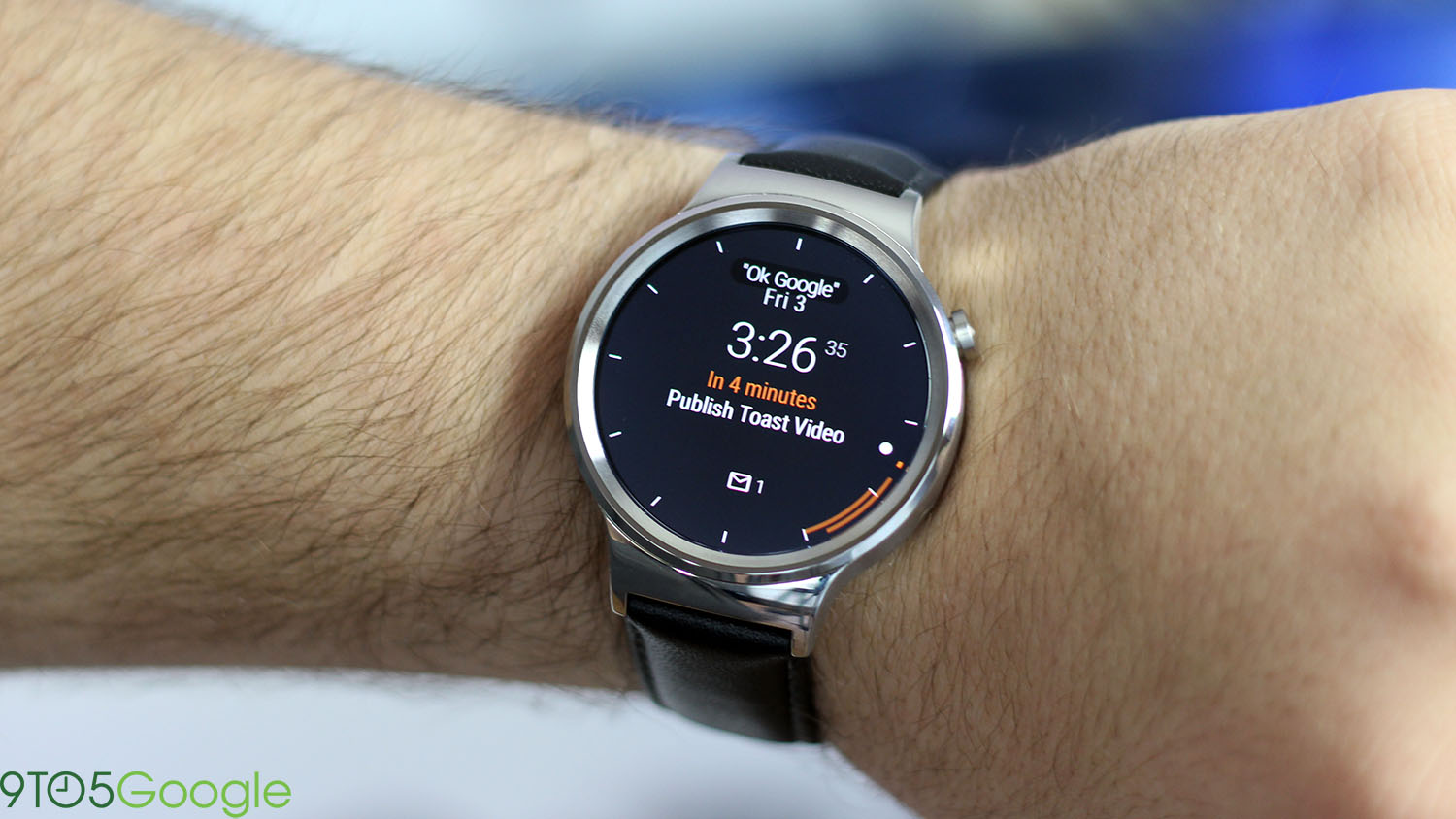 Smartwatches aren’t a necessity, and that makes them a tough sell for many customers. Paying $200+ for a watch with a display that shows notifications and lasts a couple of years vs buying an inexpensive normal watch that lasts basically forever just doesn’t make sense for a lot of people.

Smartwatches picked up a bit of traction during 2015, thanks in part to hit devices like the Huawei Watch and Apple Watch, but now things have slowed down — dramatically.

IDC recently released new information on the smartwatch market and shows a massive drop between Q3 of 2016 from 2015. In Q3 of 2015 about 5.6 million smartwatch units were shipping, but a year later that has dropped by 51.6% to just 2.7 million.

Apple Watch shipments dropped by well over 2 million units between Q3 2015 and 2016 while most other OEMs also saw drops. Samsung stayed on par with last year shipping another 0.4 million units during the quarter.

Why the giant drop? The easy answer is the lack of new options. Apple’s new Apple Watch Series 2 debuted right at the end of Q3 and the Android Wear market has been mostly silent, something that isn’t due to change soon. Further, Pebble’s new options are just about to go on sale and Samsung has yet to release its new Gear S3 series.

Clearly, the smartwatch market is struggling. Hopefully new releases will help change that, but we’ll just have to wait and see…