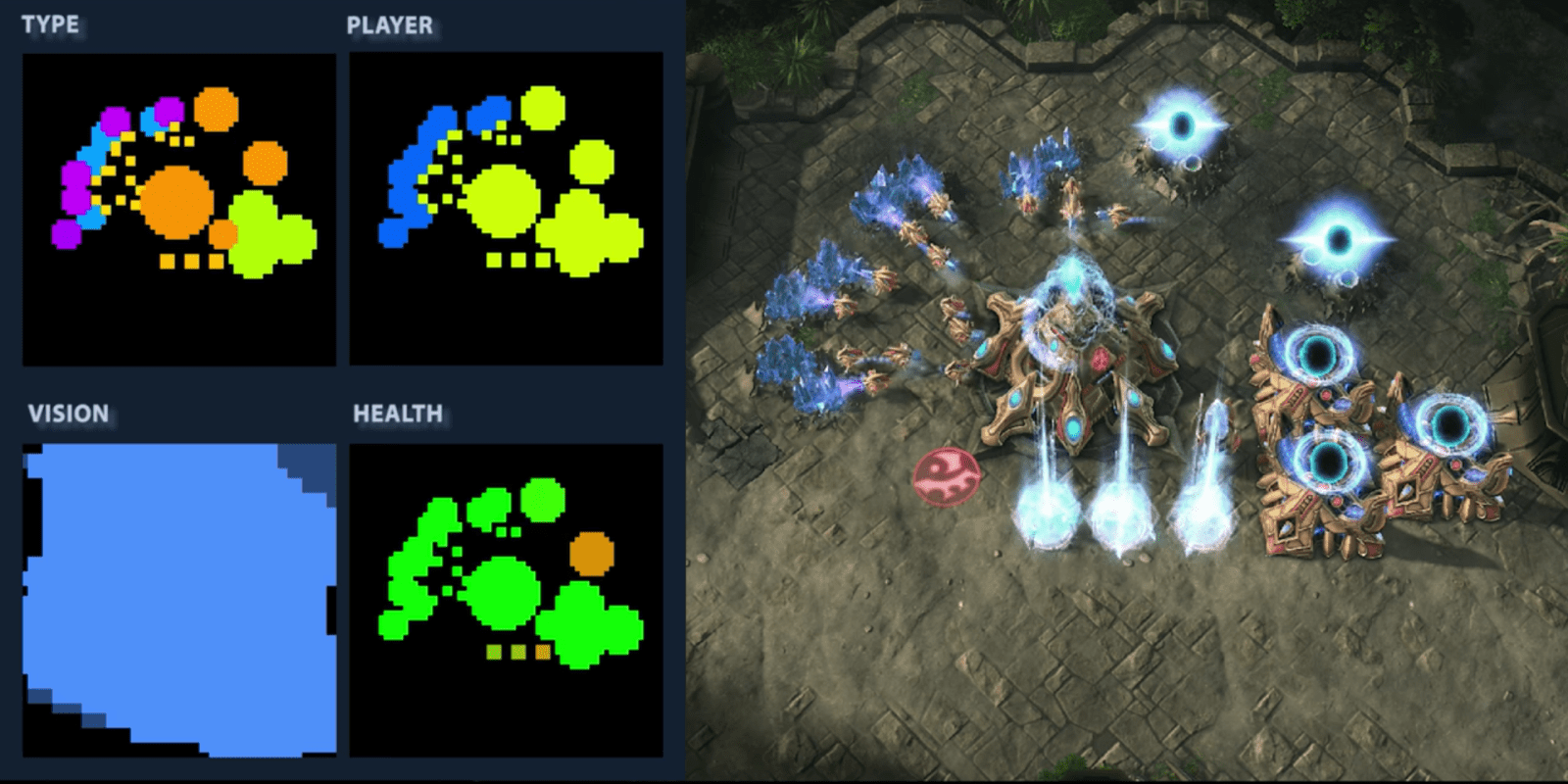 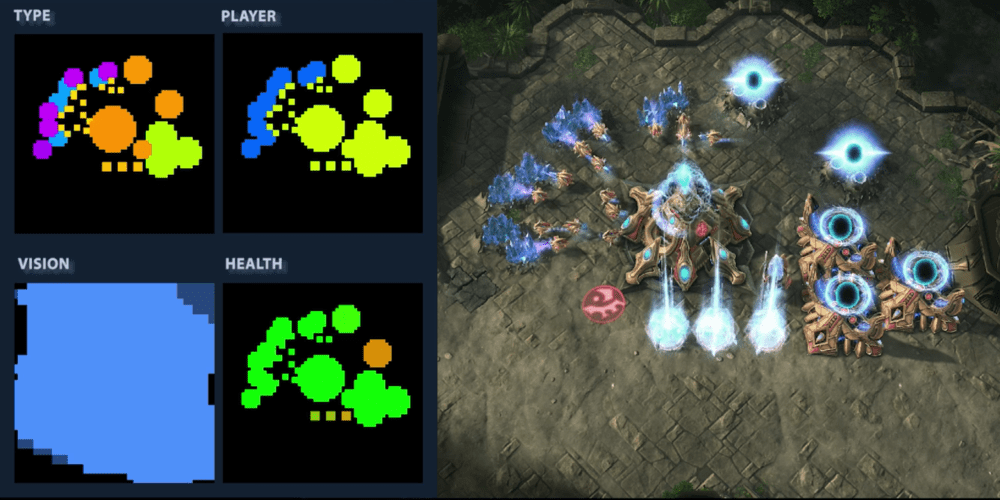 After conquering the challenging game of Go earlier this year, Google’s DeepMind division is setting its sights on beating StarCraft II. DeepMind is partnering with developer Blizzard to release an open research environment that better allows AIs and machine learning systems to interact with the game.

Launched 20 years, StarCraft is a long-running, highly competitive franchise that continues to be played by professional gamers. The real-time strategy game involves mining resources to build new buildings and units. Players are required to make numerous decisions efficiently and quickly, while an opponent does the same.

Further restrictions including not being able to see the entire combat map, but only areas within range of deployed units. AIs were able to excel in chess and Go due to the ability to see the entire board and better strategize. Decisions to send scouts blindly into the field have to be made to gain intel on your enemy. Winning requires both offensive and defensive strategies.

In general, games are used to develop and test algorithms as they provide instant feedback through scores. StarCraft provides a realistic equivalent of the world’s “messiness.” AIs will learn skills that have real world applications like memory, long-term planning, and ability to adapt plans based on new information.

Before AIs can being developing these skills, StarCraft II’s controls has to be adapted for a computer. A common misconception is equating speed in terms of inputting control with intelligence. Blizzard and DeepMind are currently working on having computers play within the limits of human dexterity.

The environment will be available in the first quarter of 2017 and open to all AI researchers. Additionally, Blizzard will make available game replays to provide a dataset to learn from.