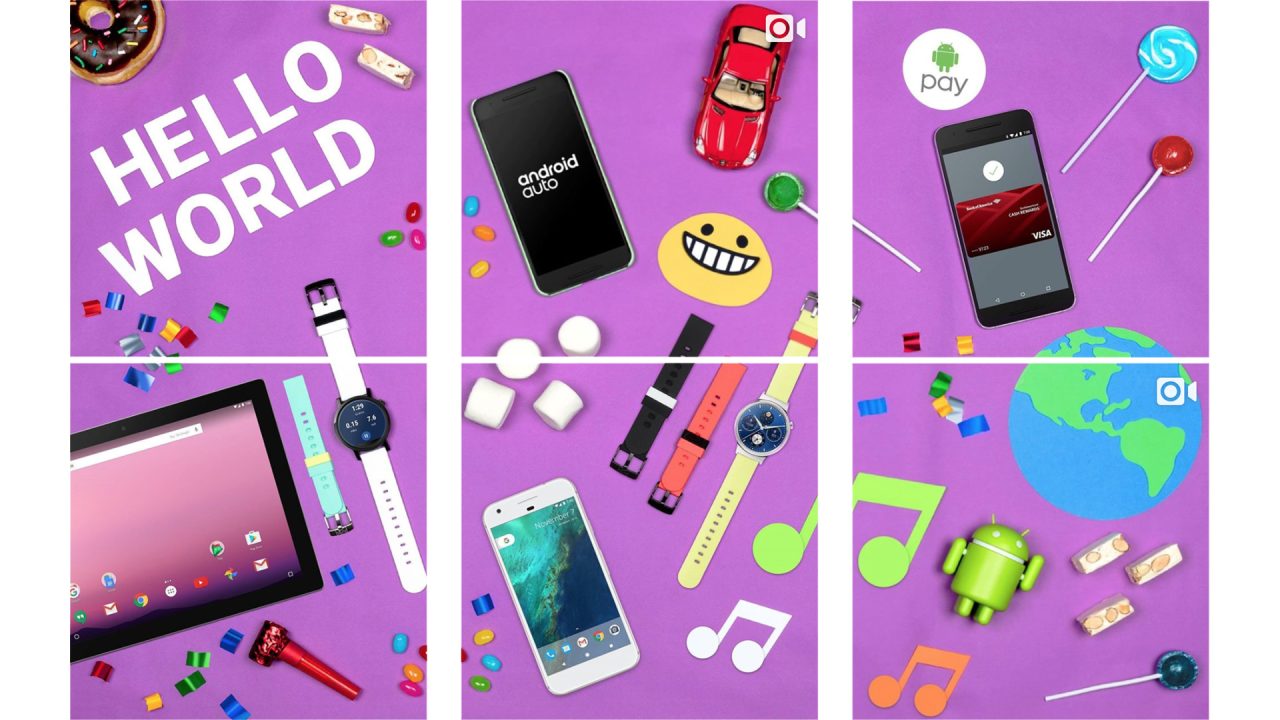 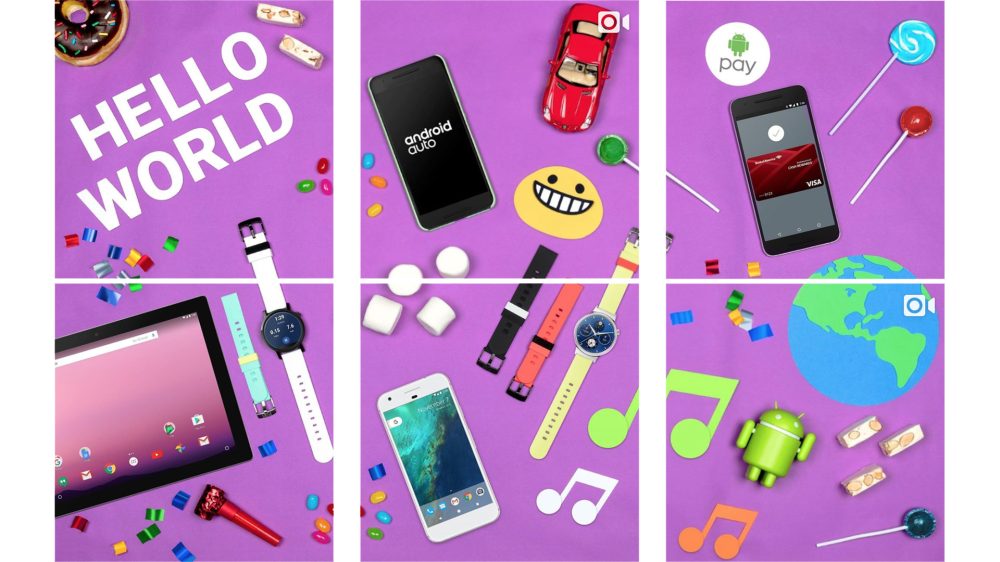 You’re used to following friends and brands on Instagram, as well as celebrities and other important people. So why not your favorite operating system? Apparently, Google thought so too…

It’s a big and expanding social network, after all, and a presence there is only going to strengthen the Google property’s image across the board.

It is not exactly clear what the company plans to do to promote itself, however, as only six uploads have so far been made.

The bio reads “A grid of sweet treats and #AndroidAdventures,” which suggests that it could be used for virtually anything Android-related.

Other than the obligatory “Hello world” shot, the six pictures have been posted so to make up one big, singular header, where a few of Google’s initiatives are featured.

We can see a Nexus 6P as well as a Pixel smartphone and a Pixel C, a few Android Wear watches and services like Pay and Auto scattered all throughout. There are also a few jelly beans, lollipops, marshmallows and nougat bites — sorry, no Android O hints just yet.

The weirdest thing seems the profile picture, where the signature android is holding a Nexus 6P rather than a Pixel. But this is Google we’re talking about, so on second thought there’s nothing to be really shocked about.