Google is still very much working on Fiber hardware and software despite announcing that expansion is being paused from the time being. We have now learned that new Fiber TV and Network boxes are currently in testing with support for 4K and better wireless.

With model number GFHD254, the Fiber TV Box looks similar to the current model (GFHD200), but notably features the new Google logo on top. Several legacy ports — including IR and coax — have been removed as the box now supports wireless connectivity.

Previously, the TV Box had to be directly hooked to the Network Box by either coax or ethernet — the latter of which still remains along with AV out, HDMI, USB, and power. The addition of Wi-Fi allows for the box and therefore your TV to be located anywhere.

Besides the new connectivity options, the TV Box can drive 4K content. Our tipster specifically reports being able to stream 4K video off YouTube with HDR.

Additionally, our source notes that the refreshed Network Box — which the TV Box connects to — sees significantly better wireless, especially on 5GHz bands. 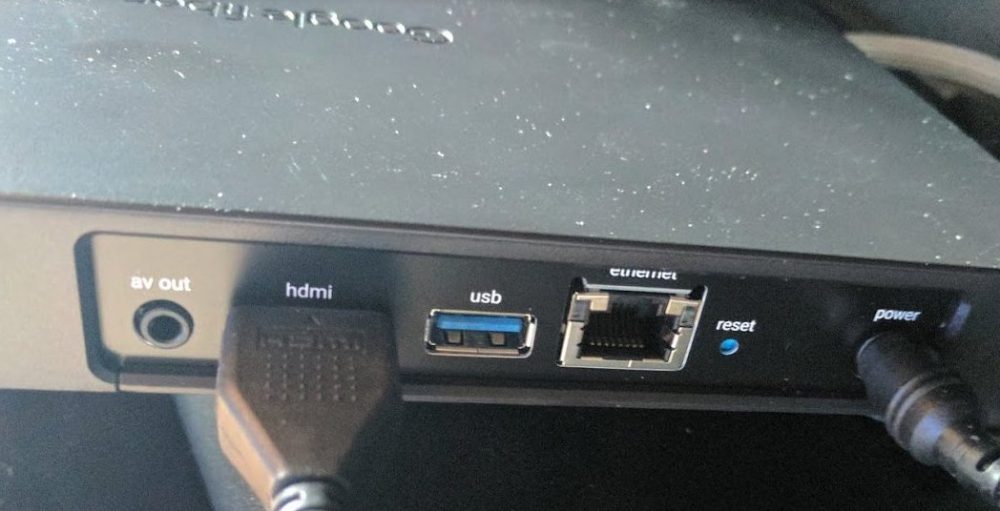 These updated boxes entered testing after the October 25 announcement that future Fiber deployment was being paused and that service will continue in existing cities. Google Fiber often invites people to test upcoming features and provide feedback as seen with the rollout of their phone service earlier this year.

It’s unclear whether existing customers will have to upgrade to these new units or whether they’ll receive them free of charge. Regardless, they are a great update and signal how Google Fiber is still very much serving their existing customer base and that the current pause in expansion is hopefully just temporary.