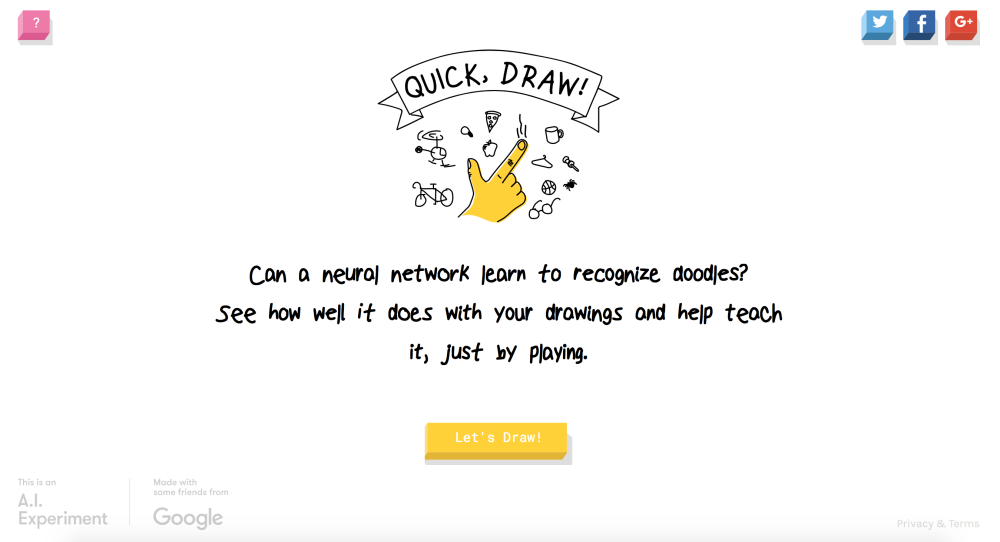 The premise of Quick Draw is that you are given a promo to draw an image of a written word and must do so. While it sounds simple on the surface, Google uses neural networks to identify what you drew. So if your drawing doesn’t live up to Google’s expectations, don’t expect to get credit for it.

Can a neural network learn to recognize doodles? See how well it does with your drawings and help teach it, just by playing.

It’s a really simple concept that has a variety of implications on the artificial intelligence industry. It’s showing how AI can learn over time as Google is hoping to use the drawing patterns of users to improve the service’s ability to guess drawings correctly. Furthermore, it really makes you think when you’re drawing. For instance, when I was tasked with drawing a parachute, but once I finished my drawing I quickly realized that it looked more like a tree than a parachute, thus I didn’t get credit from Quick Draw. While drawing a train, I was able to use Quick Draw’s early guesses to adjust my drawing and ultimately get it correct.

I should warn you, though, Quick Draw is incredibly addicting. I’ve wasted far too much time playing with it tonight than I would like to admit. Try it for yourself here and let us know what you think down in the comments. 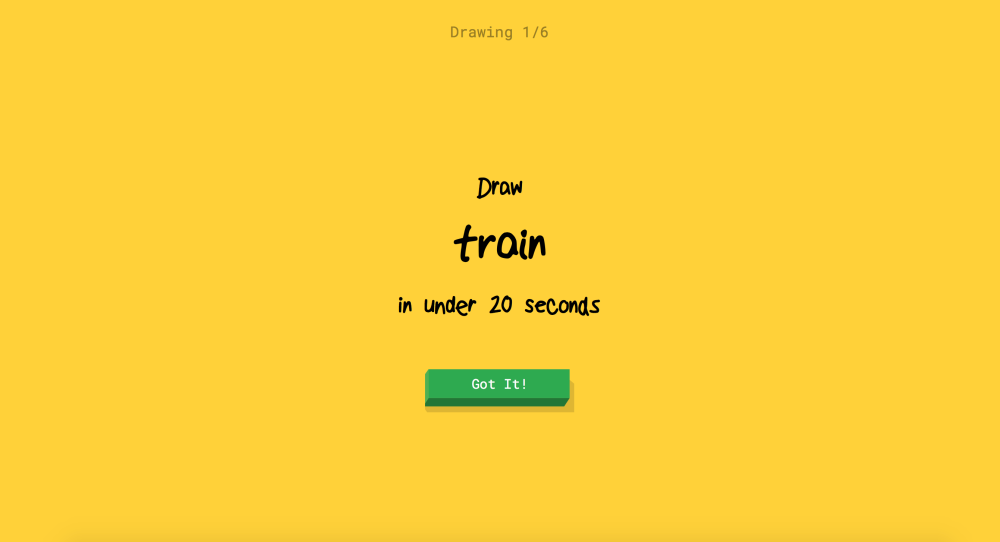