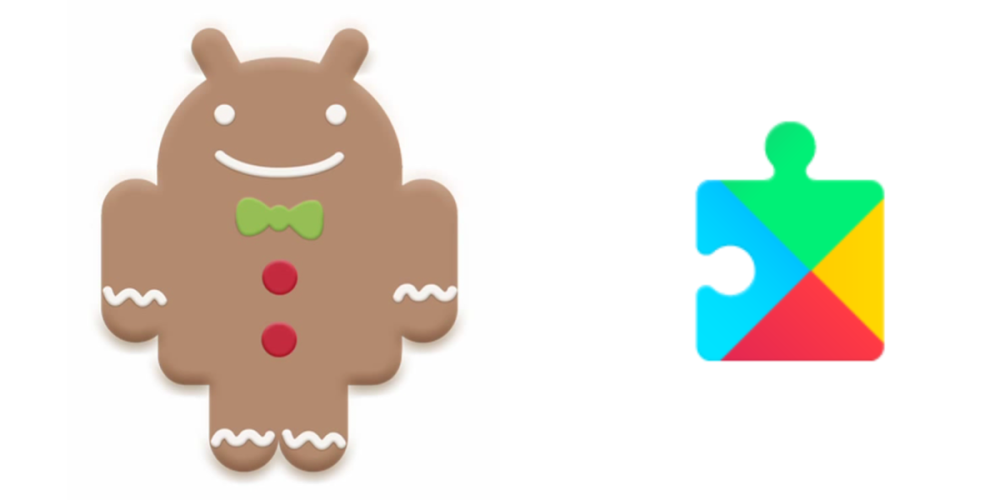 Rolled out starting last month, Google Play services 10.0.0 will be the last to support Android 2.3 Gingerbread. Google cites better support for newer devices in dropping a six-year-old version of Android only used by 1.3% of users. Practically speaking, those devices will no longer receive app updates.

Play services is a library responsible for providing many features that apps need. In removing support, Google and developers will be better able to focus on capabilities found in newer versions of Android by no longer having to ensure compatibility with older devices.

Google is recommending that developers start targeting API level 14 as the minimum. Apps that follow this guideline will no longer be able to deliver updates to older devices. However, users will still be able to download the most recently published version of the app that does target their device.

The alternate solution is to build multiple APKs to support older devices, but that will require more work on the part of the developer and is only recommended for apps that have a significant market share on older devices.

According to the latest distribution numbers, Gingerbread and Ice Cream Sandwich are tied at 1.3% and embarrassingly still more widely used than Android 7.0. However, 2.2 Froyo still retains the mantle of oldest actively used version of Android at 0.1%.