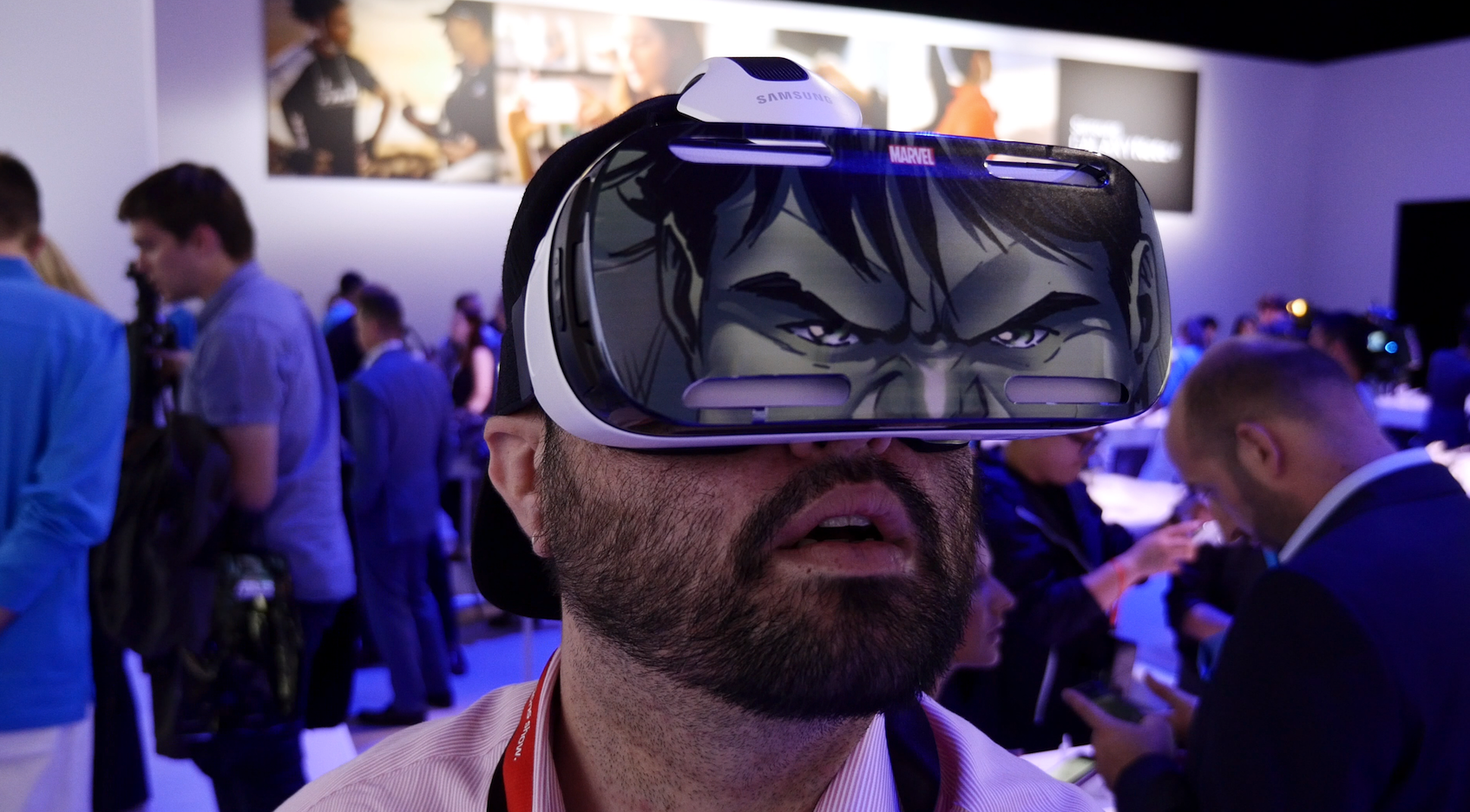 Even though Google’s new Daydream VR platform has impressed us, there’s still no doubt that Samsung’s Gear VR headset is one of the best on the market today, even if it only works with Samsung’s devices. However, it still faces many of the same issues that all other mobile VR platforms face, most notably the lack of position & facial tracking. However, now it seems that Samsung is working on adding that functionality to an updated version of its headset.

A recently released patent from Samsung reveals a “next generation” Gear VR headset which is described to bring both position tracking and facial tracking to allow for a more immersive experience.

The patent reveals that Samsung is planning to add position tracking via an externally placed camera. More interestingly, though, is Samsung’s method of adding facial tracking to the headset. Samsung appears to be using several sensors, including both infrared and electrooculographic sensors, located throughout the headset, including around the inside and along the head strap. Using those sensors, this updated Gear VR would be able to track a user’s head movements, facial expressions, and eye movements, all to further immerse the user in the VR experience.

It’s unclear when Samsung plans to launch this updated version of the Gear VR, but seeing that the patent was filed early this year, it’s entirely possible that Samsung could launch this alongside the Galaxy S8. However, that’s just speculation.