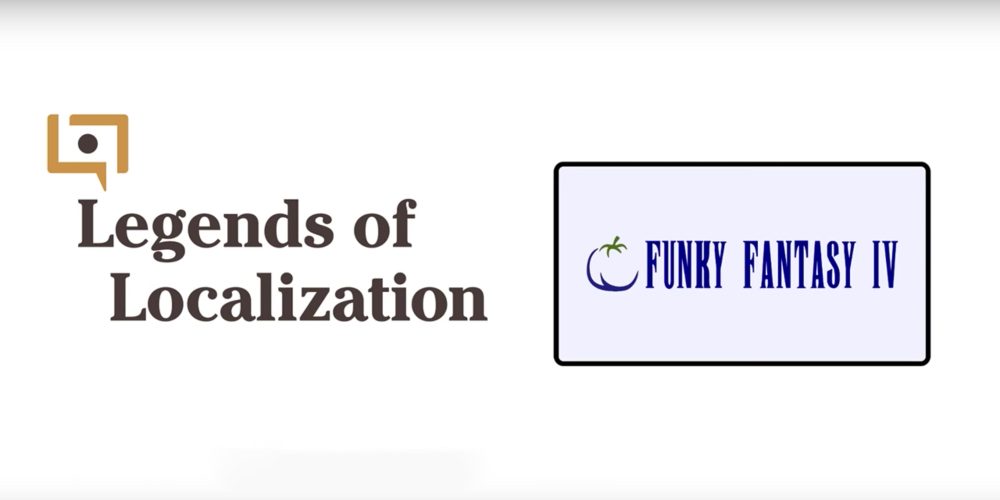 Japan is a thriving country for RPGs (Role-Play Games), but most of them unfortunately remain unaccessible to a lot people due to the language barrier. However, some hardcore enthusiasts don’t give up, and this time one of them offered a rather creative solution…

Gamer Clyde Mandelin took the mantle of traditional localization teams, who gather to purposefully translate the complex Japanese language in an understandable and congruent way. Then they simply let good old Google Translate convert all of the text of Final Fantasy IV into English.

Of course, for two languages so radically different in their structure, the translation made an ultimate result that is both hilarious and a little awesome.

Mandelin, obviously conscious of this, rebranded the game “Funky Fantasy IV“, which is now in the testing stage and will be made available as soon as the bugs have been smoothed out.

This could be just a fun experiment now, but considering just how good machines are getting — and translating is indeed one of the tasks machine learning is specializing in — it wouldn’t be a surprise to see big teams rely more heavily on programs like Translate in the not too distant future. We shall see.