Instagram now at over 600M monthly active users, up 100M in 6 months 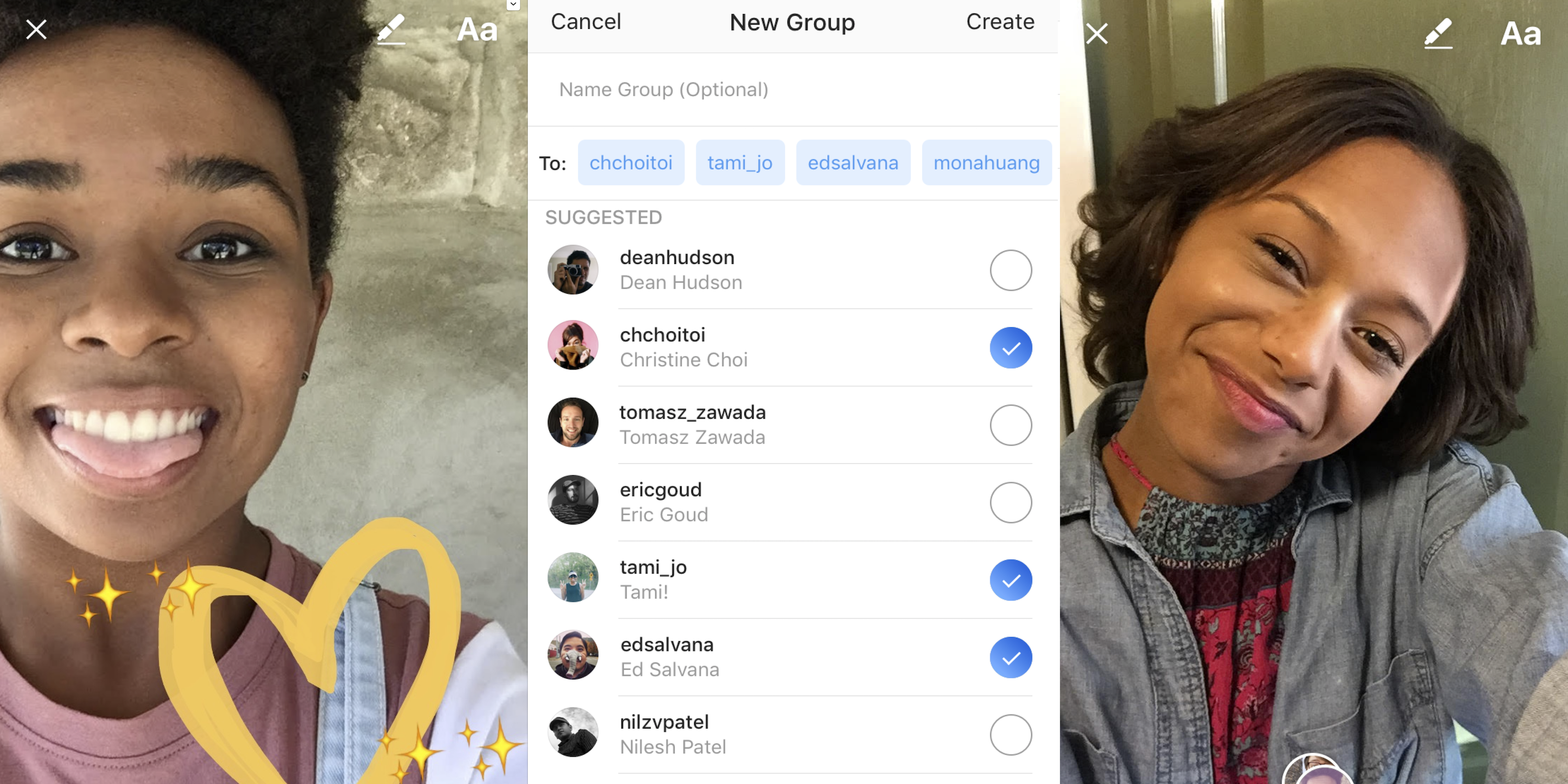 Instagram today announced a new milestone for its user base with the service now over 600 million monthly active users, up 100 million users in just six months.

The company notes that it has now doubled in size in approximately 24 months with the company sitting around 300 million users just 2 years ago. It also made a point of nothing that the recent growth means the service is growing on “a faster pace than ever.”

The company first hit the 100 million user milestone back in February of 2013, just three years after originally launching in 2010. It provided the following timeline of milestones for some perspective:

Instagram has launched a number of notable features in recent months which could have helped it increase its growth and attract new users. Earlier this month the company notably started rolling out live video features to everyone in the US as well as disappearing photo and video features that allow it to compete directly with Snapchat and other competitors.

The company is also in the process of rolling out the ability to turn off and like comments and the option to remove followers on private accounts. In addition, the app this month gained a new bookmark feature to allow you to save posts privately for later viewing.