Google says Nexus 6 will get Android 7.1.1 in early January 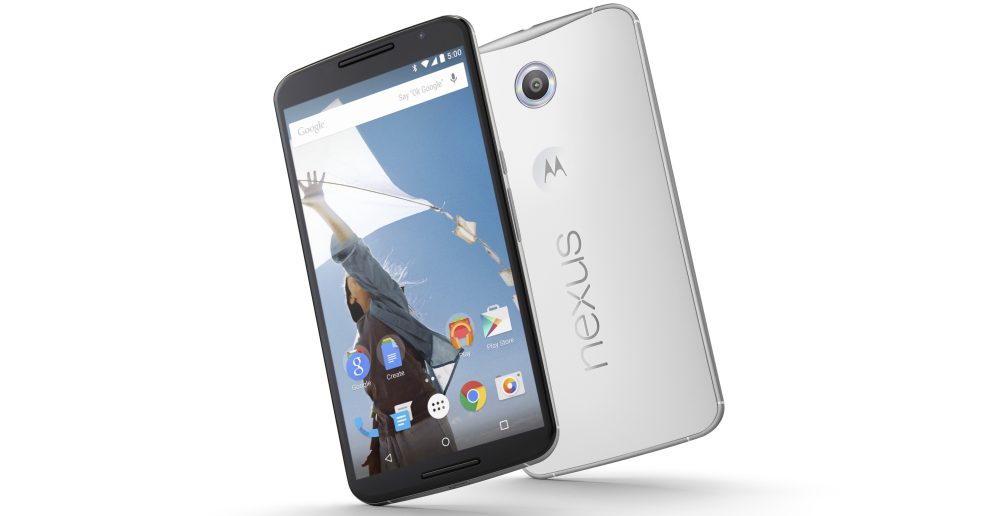 All of the currently-supported Nexus and Pixel devices have received Android 7.1.1 at this point (you can find factory images at Google’s website as usual), but one device, the Nexus 6, has been mysteriously missing for a few weeks. Now, we know that the phablet from 2014 is getting its update come early next month…

Unfortunately, we found a last minute bug that was specific to the Nexus 6, which has caused the delay of the 7.1.1 OTA rollout. We’ve since fixed the issue and will be rolling out an update in early January.

Android 7.1.1 brings many features that were previously exclusive to the Pixel to other Nexus devices, and also brings a slew of new features to the Pixel. Features that will make their way to the Nexus 6 with Android 7.1.1 early next month include app shortcuts for quick access to key actions within those apps, new emoji, enhanced live wallpaper support, and more.