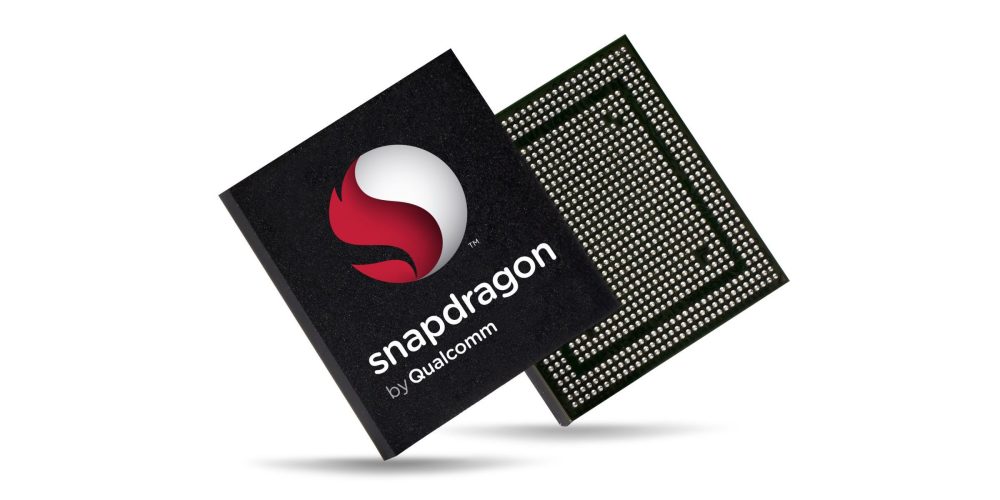 With one of the first keynotes of CES 2017, Qualcomm has officially launched the Snapdragon 835. Slated for this year’s wave of Android devices, users can expect a 20% jump in various CPU tasks, increased energy efficiency, and support for Quick Charge 4.0.

The Snapdragon 835 is notable for shrinking the die from 14nm to 10nm. This results in 25% less power usage over the 820. With leaked slides showing a 50% energy decrease compared to a three-year old 801, Qualcomm cited some battery figures: one day of talk time, over five days of music playback, or over seven hours of 4K video streaming.

From a quad-core 820/821 last year, the 835 features an octa-core Kryo 280 that continues to use a big.LITTLE architecture for a 20% performance boost in app load times, web browsing, and VR.

Four high performance cores can be clocked up to 2.45GHz, while the rest of the cores (up to 1.9GHz) make up an “Efficiency Cluster” where 80% of processing time will take place.

Other specs include an integrated Snapdragon X16 LTE modem and enhanced camera processing. Connectivity-wise, there is support for 4X carrier aggregation, 4×4 MIMO, Bluetooth 5.0, and 802.11ad Wi-Fi, while various other advancements combine for smoother zoom, better auto-focus, and video stabilization.

We should see plenty of devices launching with the Snapdragon 835 by the first half of 2017.