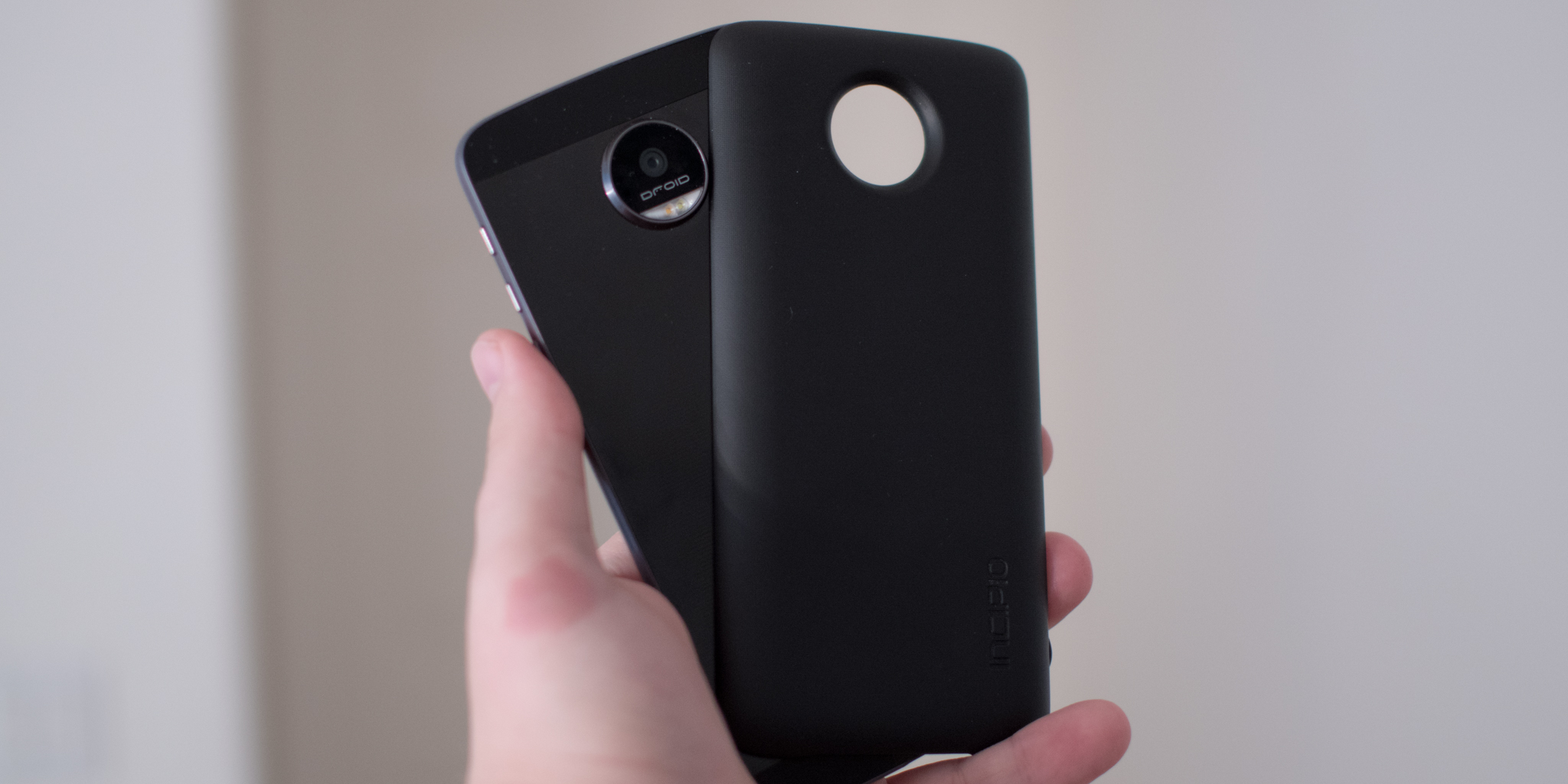 Last summer, when Lenovo announced the Moto Z and the Moto Mods, the company also announced they would be releasing a developer kit so that anyone could produce their own Mods. To help entice developers, Lenovo Capital stated that they had $1 million to help fund future Moto Mods. While Moto has been accepting Mod ideas since November, the company is also hosting hackathons to help kickstart even more creations…

The hackathon is being held on January 21 and 22 in San Fransisco with the goal to “create the most market ready Moto Mod possible.” With that in mind, teams only have two days to fully design, develop, and make their idea a reality.

Lenovo has already held one hackathon in New York City. The winning Mods were called Modio and SidePad. Modio made it possible for Moto Z owners to wear headphones, record line-in audio, and modify the stream with filters and sound effects all at the same time. SidePad added a dedicated controller to the phone for gaming.

To register for the hackathon, you can head over to Moto’s website here. It only costs $10 to get in but you do have to sign up as either a developer, designer, or entrepreneur.