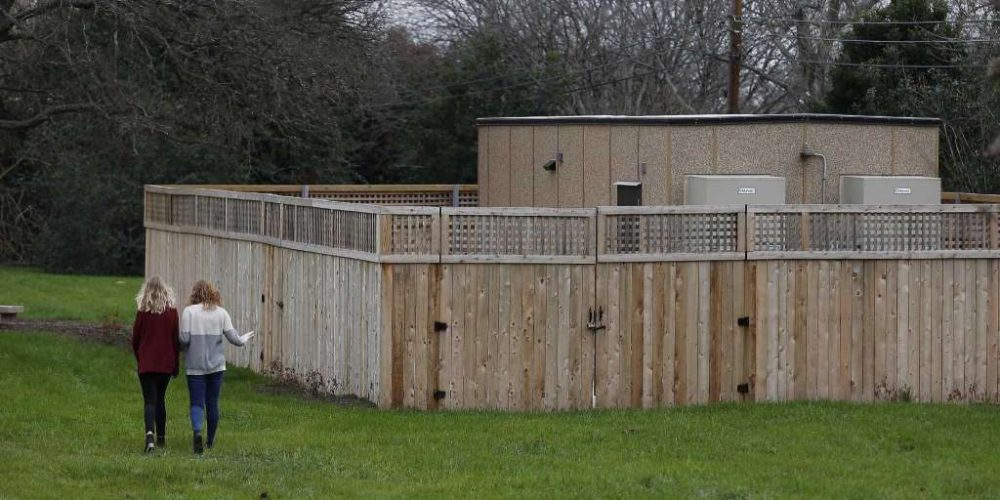 While Google Fiber expansion has been paused as of October, the company remains committed to providing service for current cities. It now appears that construction in San Antonio is facing a delay due to local opposition over the placement of key infrastructure components.

Known as Fiber huts, these 30 foot long, 12 foot wide, and 9 foot tall structures — with an accompanying 32 by 50 foot fence — house the main switchboard for the network. With 17 huts required to provide Gigabit internet to the Texas city, two have already been constructed.

Located in neighborhood parks, residents have been complaining about their size for months. Specifically, they argue that the structures reduce access to the parks and are eye sores. Development planned in four other parks would cause similar disruptions.

There are no plans to remove the two existing structures, but the city has since put future construction on hold, with Google additionally pulling seven permits. With the city stating that parks and residential areas are possibly off limits, remaining locations include fire stations, libraries, and a police substation.

While the master-lease San Antonio signed with Google in 2015 granted access to those locations for Fiber hut construction, the city alleges that Google failed to convey these possible complaints and inform local residents of construction plans.

Considered to be both the city’s and Google’s largest infrastructure project and deployment, San Antonio remains committed to Fiber and the benefits it will provide to the broader city. Talks are currently underway with Google to identify more appropriate locations.