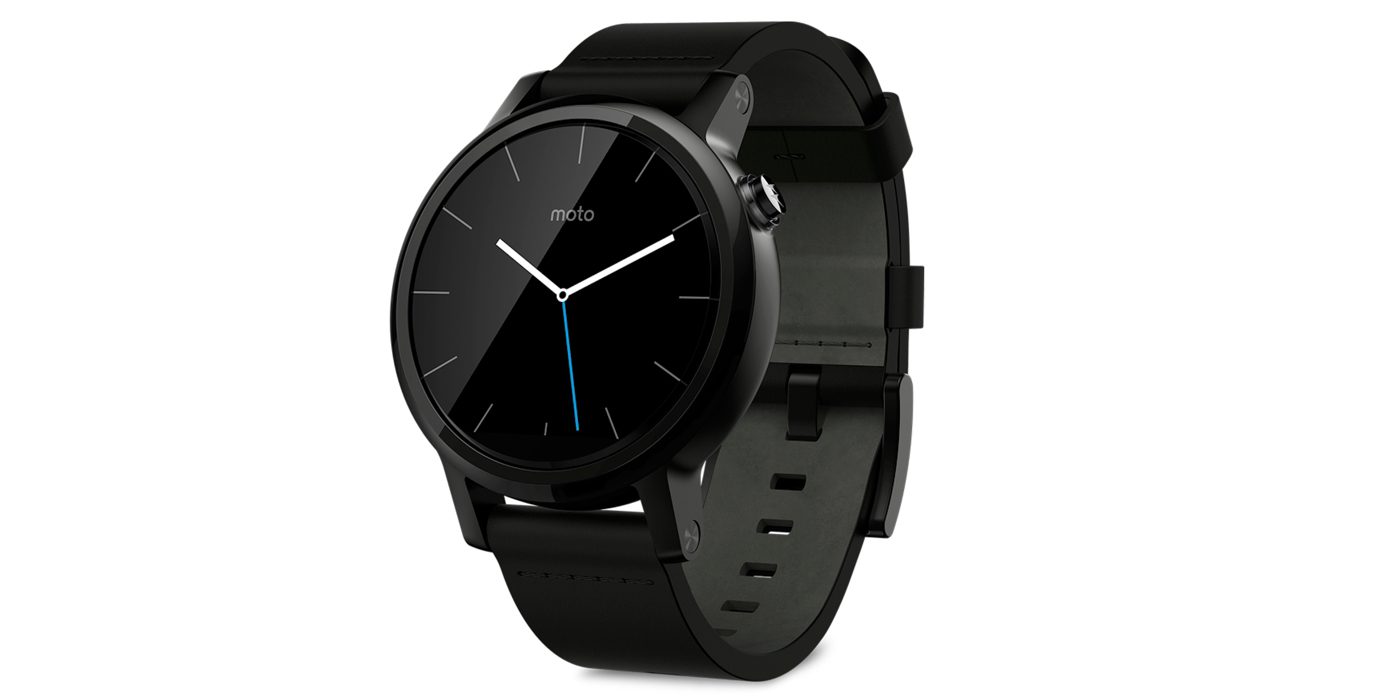 Last year, a report surfaced stating that the Lenovo-owned Moto would no longer be making new Android Wear hardware. This would mean that the second gen Moto 360 would be the last watch available from the manufacturer. As of today, the 360 which was announced back in September of 2015, is no longer for sale on the Google Store.

With the removal of the Moto 360, the only options available directly from Google are the Nixon Mission, Polar M600, and the Michael Kors Access Bradshaw and Dylan. In addition to these, it is believed that Google is working with LG to make two brand new watches for the upcoming release of Android Wear 2.0.

It appears that Google is clearing out old hardware. Just last week, Google removed all of the Fossil Android Wear devices from their store. After the Moto 360 Sport was pulled off of the Google Store shelves back in August, it was only a matter of time before the entire line was discontinued.

BestBuy and Amazon are showing a very limited stock available for purchase while it appears that Motorola has stopped selling the second gen Moto 360 completely. If you already own the 2nd gen Moto 360, we received confirmation last year that the wearable will be updated to Android Wear 2.0 when released later this year.