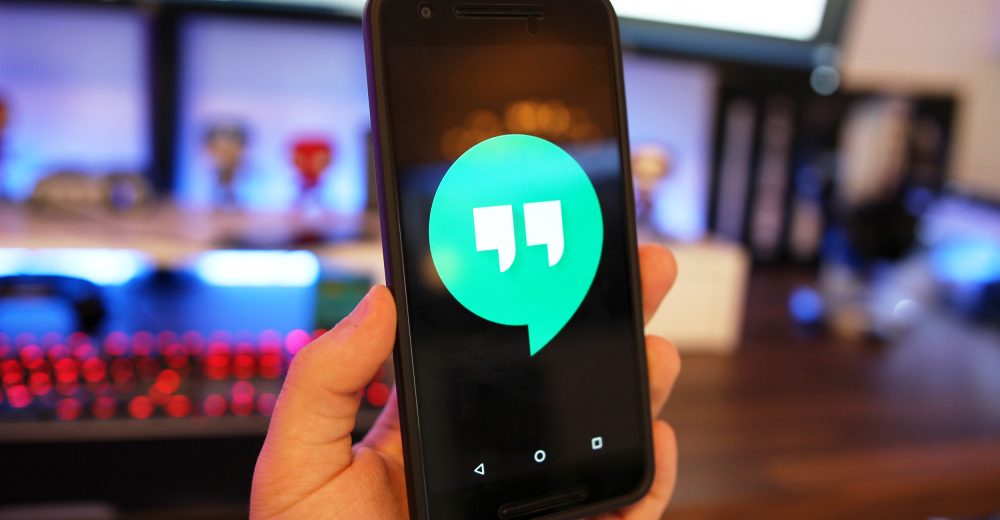 Fully rolled out, version 16.0 of Hangouts for Android makes some minor changes to how your contacts are displayed. In addition to the generic “bug fixes and performance improvements,” this update removes some redundancies in the interface.

The dedicated ‘Contacts’ view that lists all your contacts is no longer available in Hangouts. Removed from the navigation drawer, a somewhat similar list is accessible from the ‘New conversation’ screen.

Instead of being broken down into ‘Frequent’ and ‘Your contacts,’ this new list splits the latter option into ‘On Hangouts’ and ‘Not on Hangouts.’ Indicators that note when a user was last active remain.

Overall, this new organization makes sense in terms of making it harder to send a message to somebody who does not have an account. As pointed out by AP, this new style is also applied when searching for contacts.

For Google Voice users, the new mobile apps announced on Monday with the promise of regular updates might be more appealing. At the moment, SMS messaging functionality is identical, but the new Voice does lack the ability to make or receive calls in the app.

For the time being, Hangouts Dialer is still required, though Google confirmed that VoIP integration is coming to Voice in a future update. Version 16.0 of Hangouts is now available in the Play Store.