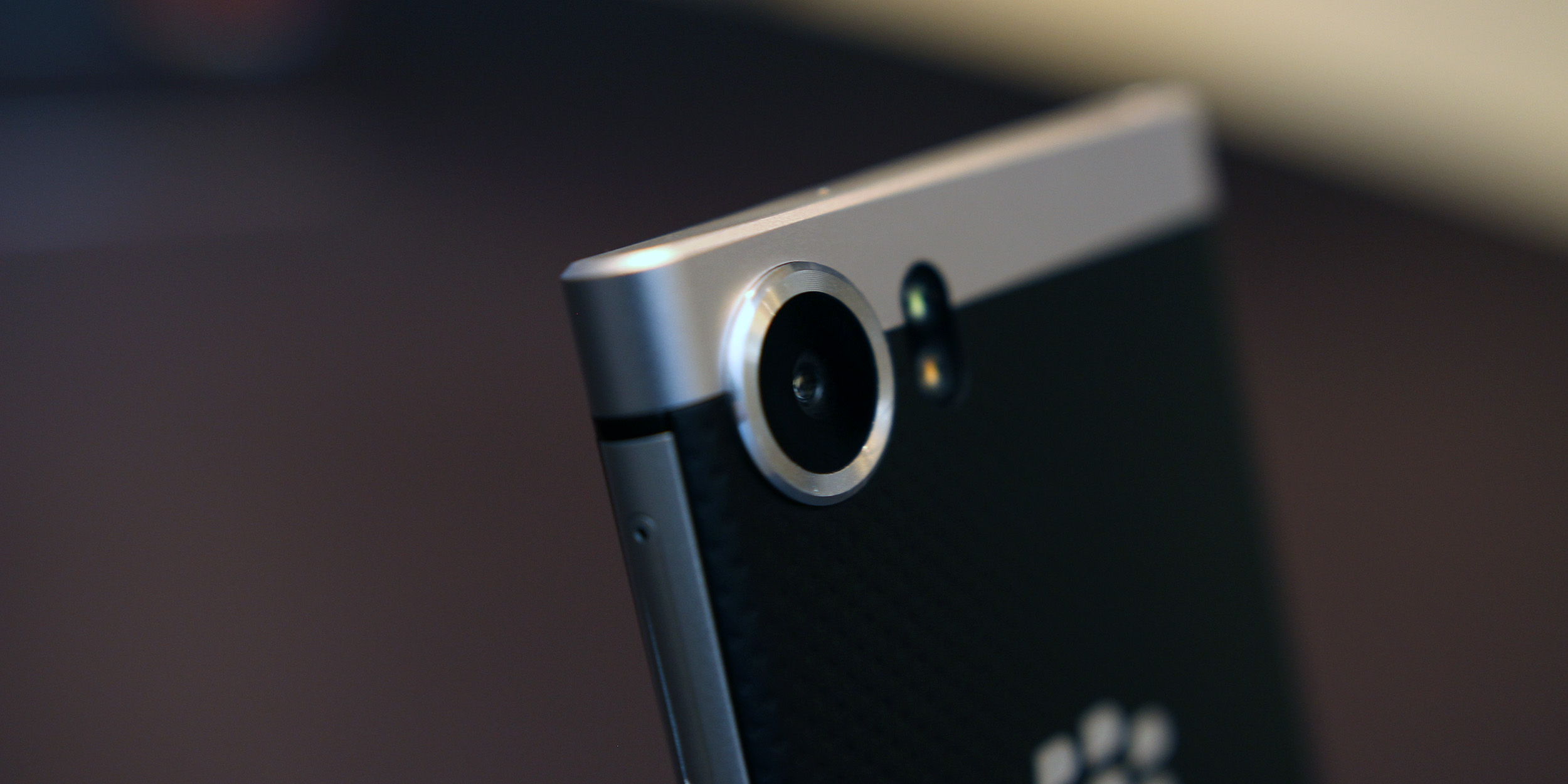 Following its switch to Android, BlackBerry has released some solid devices, but nothing impressive. We have high hopes for the upcoming “Mercury,” which we saw at CES 2017 earlier this month, but it’s definitely going to have an uphill battle. Now, rumor has it the “Mercury” will bring the same camera sensor that is packed inside of Google Pixel and Pixel XL.

According to Roland Quandt from WinFuture, TCL will be including the Sony IMX378 camera sensor in the Mercury. That 12MP sensor records 4K video and like other Sony sensors offers a great shooting experience, but it’s most notable presence is in the Pixel and Pixel XL, which are renowned for their fantastic cameras.

On paper, that sounds excellent. However, that sensor will only match what the Pixel is capable of if BlackBerry is able to nail the software. During the quick moment I played with the “Mercury’s” camera back at CES, I was actually pleasantly surprised at how good the camera was, especially given the less than ideal lighting in the room, but obviously I didn’t get a chance to view the pictures the device took on a screen outside of the phone’s.

Quandt also reveals that the front-facing camera on this device will be an 8MP sensor, either from Samsung or Omnivision. Both feature a 1.12μm pixel size and can shoot video at 1080p/30FPS.

Update: Along with that, Quandt also later stated that the “Mercury” won’t ship with a Snapdragon 821 as some have speculated, but rather a Snapdragon 625 as has been previously reported. While not the flagship level chipset many are hoping for, it should be a more than capable processor as long as BlackBerry gets the software right.

We should learn more about the final specs for this device on February 25th at MWC when TCL is expected to announce more details on the device, including a release date and pricing.