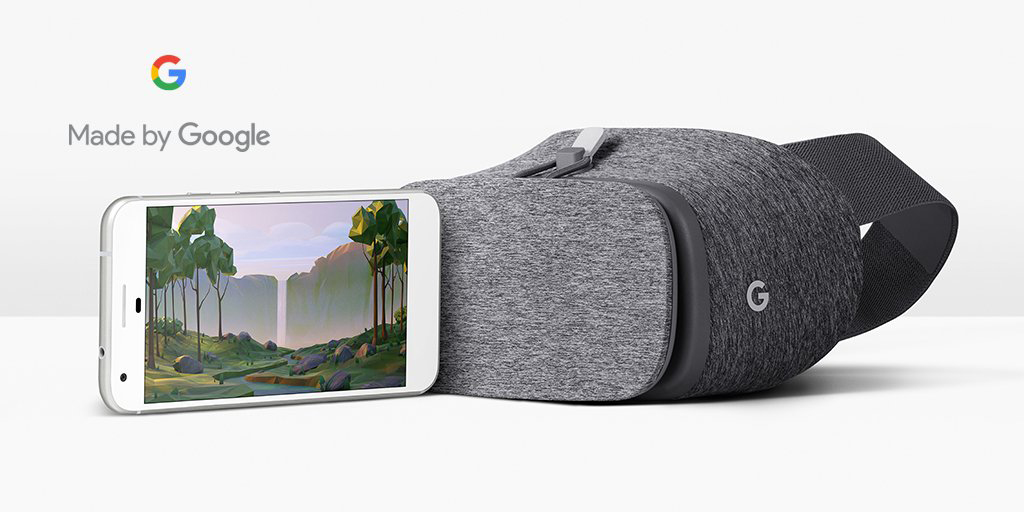 Right from the start, Google had inventory issues and delayed Pixel orders because the company hadn’t expected the high demand for its smartphones. The delays have been so bad, in fact, that rumors started going around that Google had even stopped production. While this obviously isn’t true, Verizon has started to give away Daydream View headsets as an apology to customers who had their shipments delayed…

So far users on both Reddit and XDA have confirmed that they have received a call from Verizon offering them a free VR headset. The calls people are receiving came from (844) 340-4325 which appears to belong to a third-party call service that Verizon is using to offer customers the Daydream View. If you are a Verizon customer and get a call, the service representatives should already have your account pulled up on their end and won’t require you to give them any personal information.

Additionally, if you have already purchased a Daydream View, it appears that Verizon might credit your account with $50. This isn’t for certain though, as others have stated that they were either given the choice of the headset or nothing at all.

If you would like to know more about the Daydream View, you can check out our full review or watch our hands-on video below.