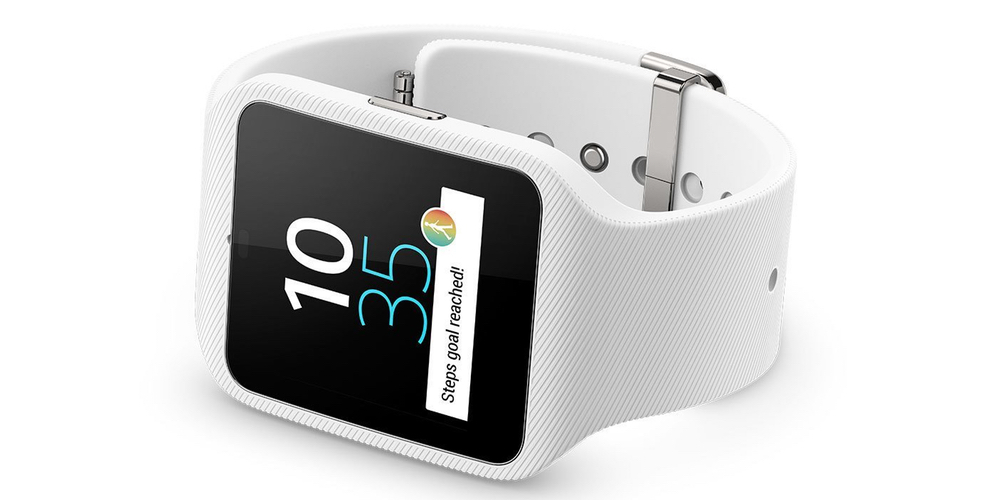 Along with Android Wear 2.0, Google announced the tentative list of Android Wear smartwatches that would be receiving the update. Many were left curious about the Sony SmartWatch 3, since it was Sony’s one and only Android Wear device and was — unfortunately — left off the list.

You could have probably guessed this since the watch was left off the first list, but it seems that Sony’s website was updated recently to say officially that the SmartWatch 3 will not be getting Android Wear 2.0.

You can find the text at the bottom of the SmartWatch 3 product page (via Xperia Blog):

So if you had any doubt in your mind that Sony had officially ditched its one Android Wear smartwatch for good, you can consider the matter settled. Sony tried, but the company assumably concluded that Android Wear wasn’t going to be a huge success, so they quit. And at least one other OEM seemingly came to the same conclusion.