The Really Blue Pixel and Pixel XL are now available through EE in the U.K. 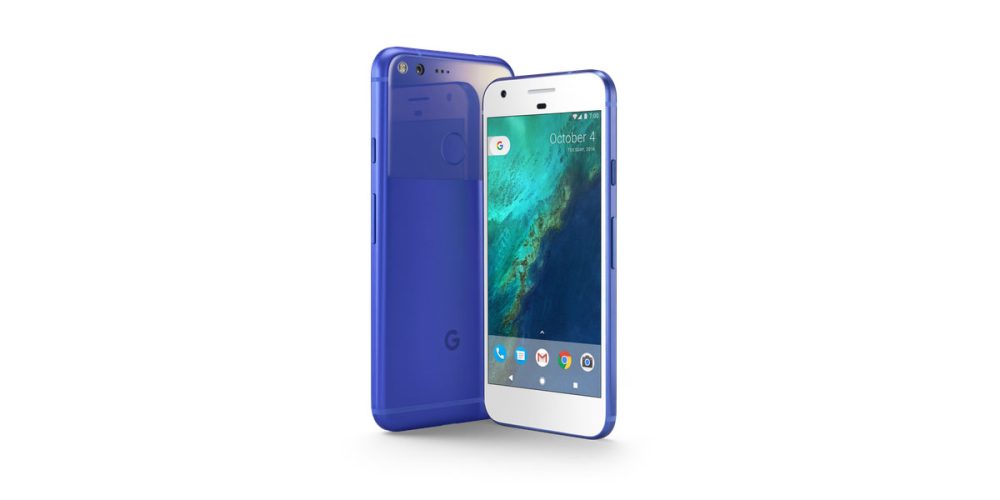 While the Google Pixel and Pixel XL are sold in a trio of colors, the most popular color by far has been the Really Blue. Since the launch of the two devices, however, the Really Blue has been limited to the United States in availability and hard to find. Now, however, the device is available from EE in the U.K.

It was originally thought that the Really Blue variant of the Pixel and Pixel XL would be a limited-time offering, but Google has continued to restock the device on the Play Store and is now rolling it out to other countries.

The expansion to the U.K. this evening comes following the announcement earlier today that the color variant was expanding to Rogers in Canada.