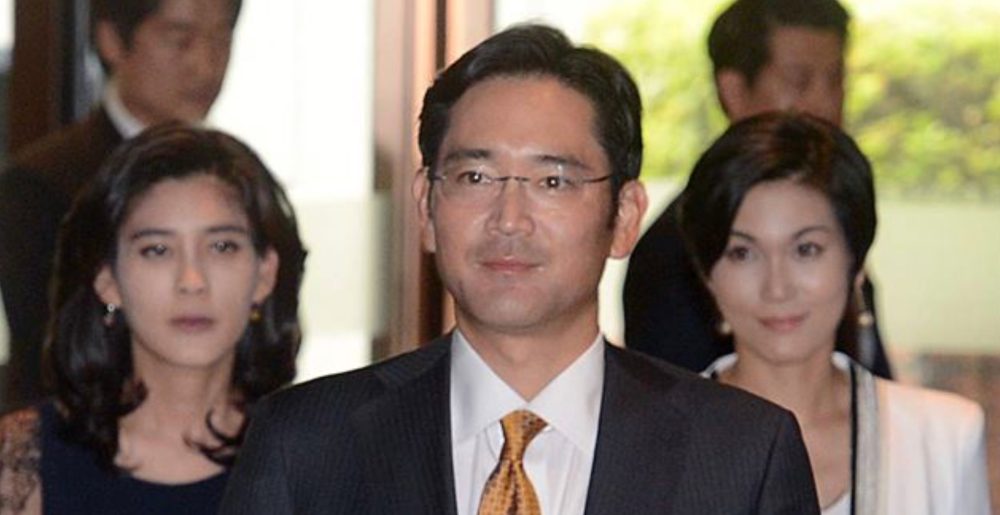 In an ongoing corruption scandal, Samsung Group chief Jay Y. Lee was arrested according to a report from The New York Times. Lee was accused of paying $36 million in bribes to President Park Geun-hye’s “secretive confidante,” Choi Soon-sil in return for political favors.

Lee marks the first Samsung executive to be arrested on corruption charges in the scandal. Lee is also facing embezzlement, illegal transfer of property abroad, and perjury charges.

Mr. Lee is the first head of Samsung, a symbol of power and wealth in South Korea, to be arrested on corruption charges. Other charges against him include embezzlement, illegal transfer of property abroad and committing perjury during a parliamentary hearing.

Lee’s arrest today comes after the successfully survived the first attempt to arrest him last month. In that instance, a court in Seoul ruled that there was not enough evidence of bribery to arrest him. Investigators then, however, collected more evidence and asked the court again for an arrest warranted and were granted one.

The judge in the case explained that with the new criminal charges and additional evidence, necessary thresholds for arrest have been met.

Lee has yet to be convicted of any crime in the scandal, though. In a statement, Samsung said that it had not paid bribes or in any way illegally colluded with the South Korean president:

“Samsung has not paid bribes nor made improper requests to the President seeking favors,” the company said in a statement. “We will do our best to ensure that the truth is revealed in the court proceedings.”

As for what’s next, President Park Geun-hye is current going through the impeachment process, while hearings will determine the faith of Lee and others embroiled in this scandal. We wouldn’t expect a decision for a while, though, as there are a lot of moving parts to this case.