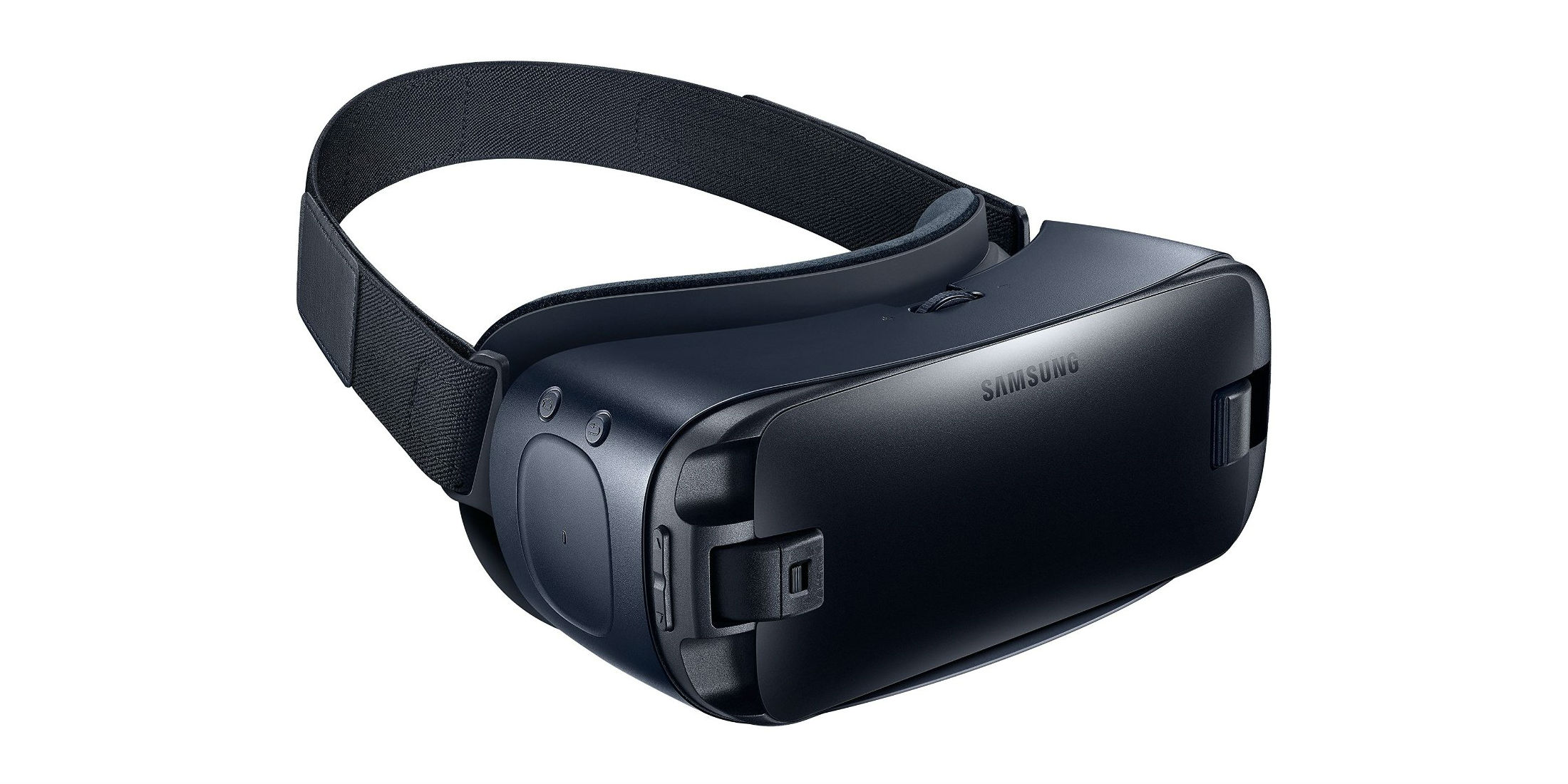 Samsung helped usher in the premium mobile VR experience a couple of years ago with the debut of the Gear VR headset. In the time since, that headset has evolved slightly to offer better viewing angles, improved comfort, and of course, to accommodate new devices from the company. As we approach the release of the Galaxy S8, it seems like Samsung is getting ready to bring a new headset to the table, this time with a dedicated controller.

One of the few flaws of the Gear VR headset is the lack of control. While the experiences are stronger than other VR platforms, the controls aren’t much more powerful than something like Google Cardboard. Control is one of the areas where Google’s Daydream View VR headset stands out, with an included, wireless controller that works along with the headset. Now, it looks like Samsung wants to do the same thing.

Roland Quandt, an editor at WinFuture and infamous leaker on Twitter, reported that Samsung is currently working on the SM-R234, a slightly refreshed Gear VR headset built to accommodate the upcoming Galaxy S8 family. Aesthetically, this won’t be any different compared to the headset sold with the Galaxy S7, but it will apparently ship with a “single hand controller.”

Samsung Gear VR SM-R324 is coming – same as SM-R323 for S7, but gets different front cover to hold Galaxy S8 – and a single hand controller.

Clearly, Samsung is going for something that resembles Google’s compact controller for Daydream, and I can’t blame them. Google’s efforts here have resulted in a smooth and enjoyable VR experience, and bringing the same functionality to Samsung’s experience will only improve one of the best mobile VR offerings on the market.

Hopefully, we’ll learn a little more about this refresh alongside the launch of the Samsung Galaxy S8 in the next couple of months… 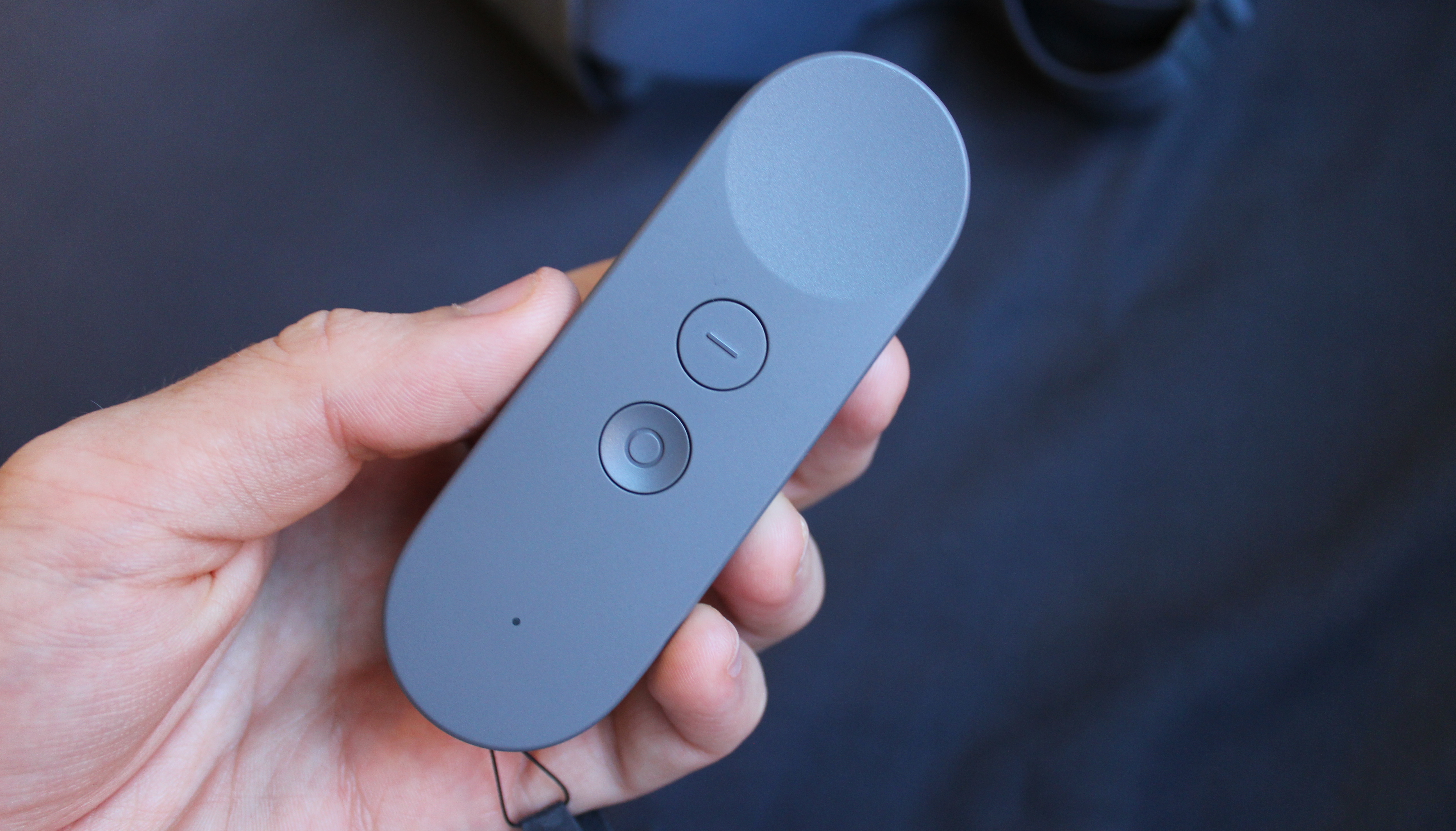