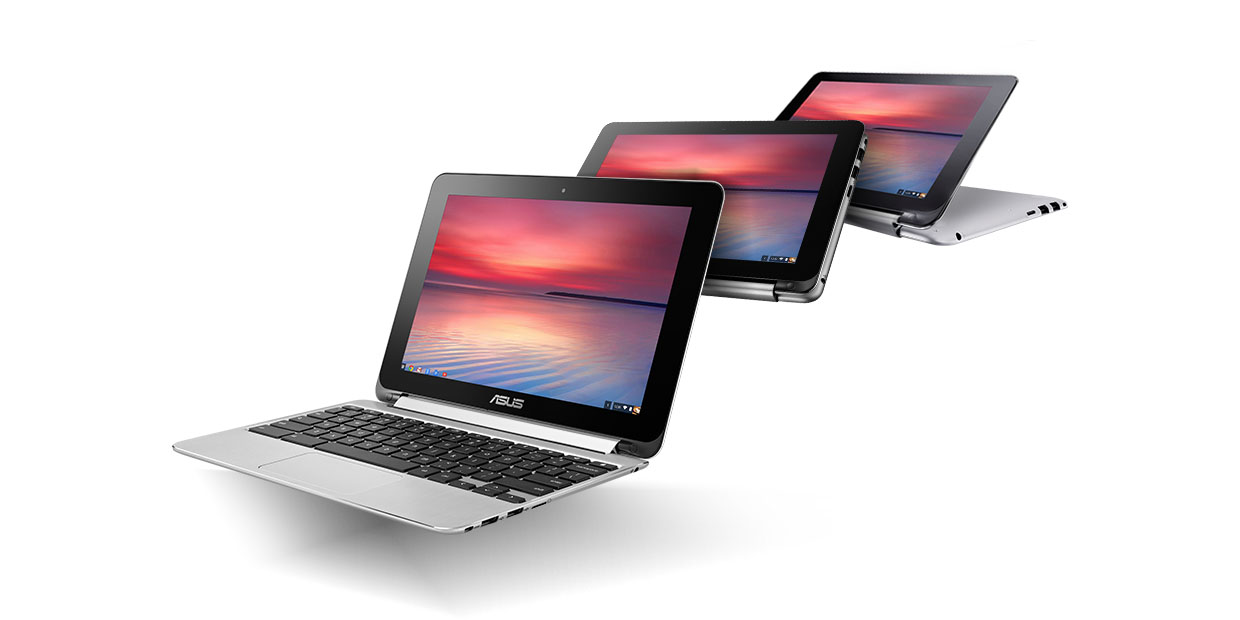 As first spotted by Notebook Italia, ASUS seems to be working on the “Chromebook Flip C101,” as seen on the Taiwan Excellence Awards website. While an image of the original Flip is displayed on that website, it’s likely just a placeholder. Chrome Story further found references to that same model number on ASUS’ own website, adding fuel to the fire that this is indeed a real product.

So, what’s new with this updated model? It’s likely that ASUS will stick with the same basic size and specifications on this new device, but likely with an updated design and USB-C. The award page further explains that the device is just 15.6mm thin, likely when closed, and packs an insane 16 hours of battery life. I’m a bit skeptical of that, but it’d be fantastic if true. This updated model fits right in with today’s Chrome OS market especially since it’s super-compact size makes it the perfect Android tablet alternative.

It seems likely, to me at least, that ASUS is planning to offer two tiers for its Chromebooks ─ the smaller, tablet-esque Chromebook Flip, and the larger, still convertible and more powerful Chromebook C302. Odds are, ASUS has plans to debut the C101 sometime in the next couple of months, potentially at MWC or more likely at Computex 2017 in late May.