Samsung Chromebook Plus is now available on the Google Store for $449, $20 Play Store credit 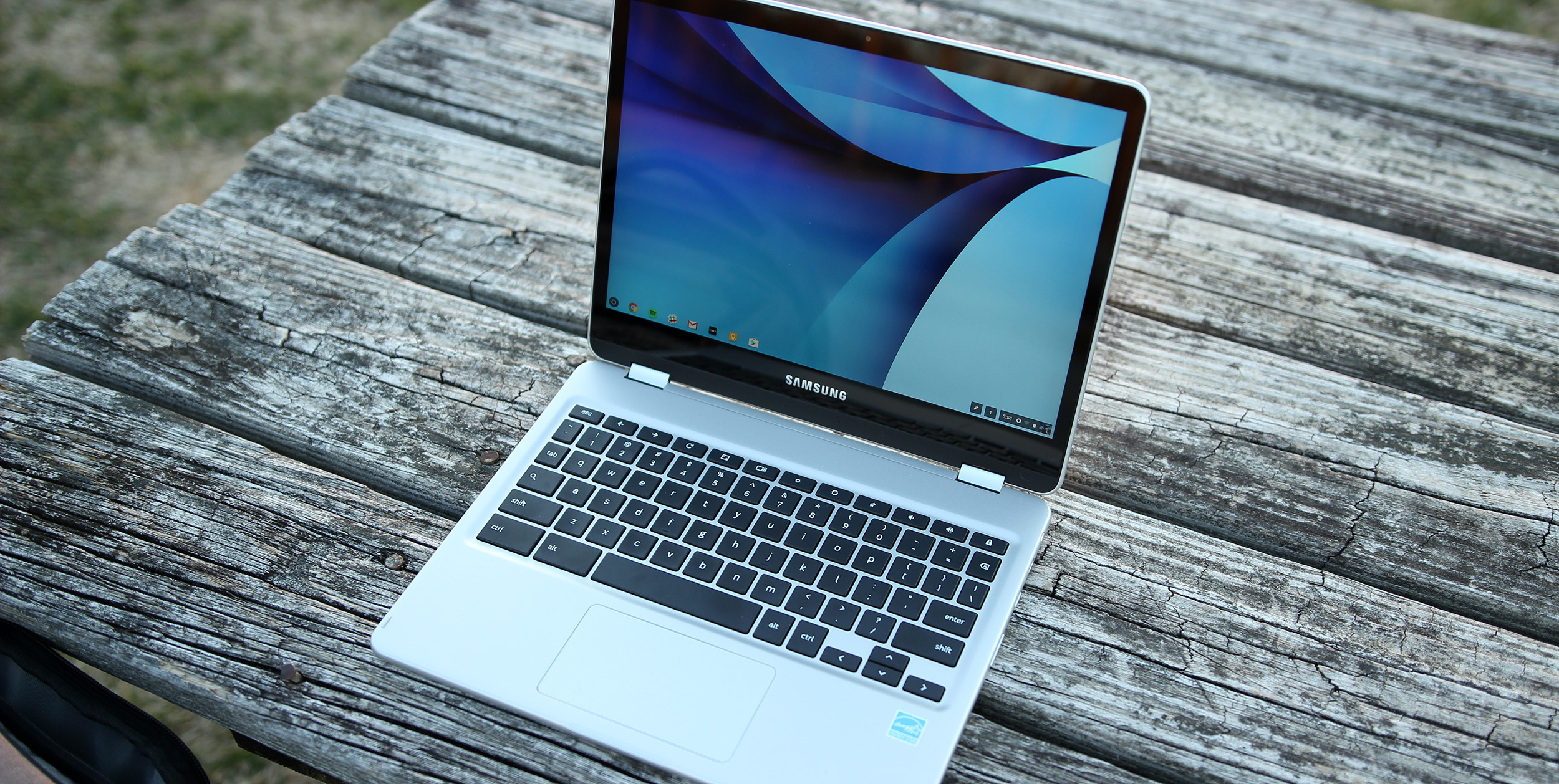 Chrome OS has been waiting for some modern hardware updates for a while now, and back at CES 2017, it got exactly that. The first was the ASUS C302, but the second and more attention grabbing was Samsung’s announcement of two new Chromebooks, both designed from the ground up with Android apps in mind. Now, the first of those two machines are available via the Google Store.

This machine doesn’t skip a beat on specifications either, pairing that processor with 4GB of RAM, 32GB of storage, a super-bright 12.3-inch 2400×1600 IPS touchscreen display with a 3:2 aspect ratio, and USB-C ports on either side of the machine for charging and data. Further, this is a machine designed for Android apps, leading to a convertible design and the built-in stylus.

I’ve been using a Chromebook Plus for the past few days (expect a review soon) and so far, I’m pretty pleased with how everything works. The hardware is decent, Chrome OS flies, and Android apps are a very useful addition to the OS. That said, apps are still a bit buggy and slow, but I’m certain that will improve with continued updates.

The Samsung Chromebook Plus is available on the Google Store for the same price it is everywhere else, $449. All things considered, I feel that is a respectable price for the machine, and the additional $20 Play Store credit that comes with each unit (regardless of where you buy it) is an excellent addition.