Has your smartphone received Google Assistant yet? [Poll] 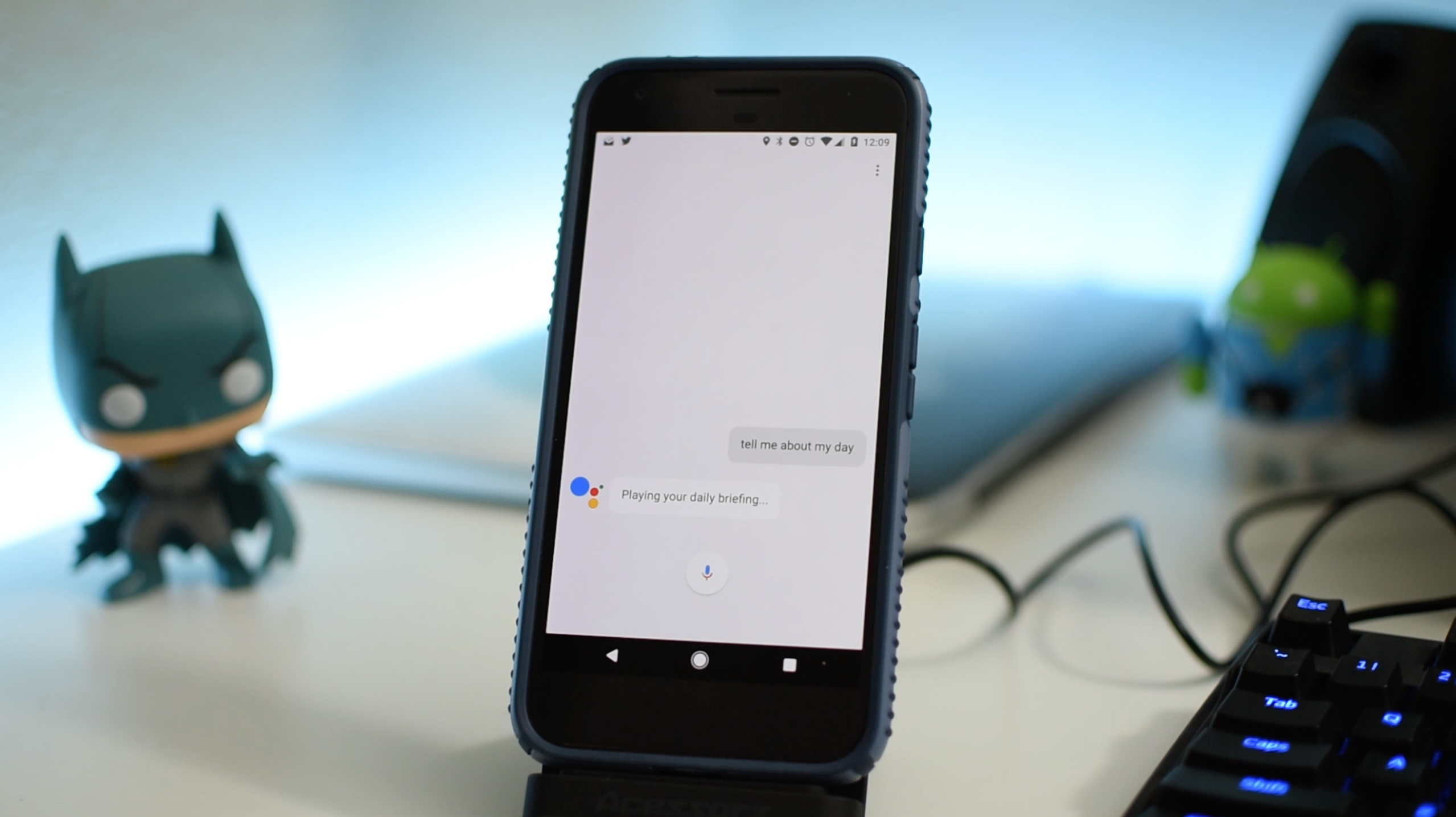 Although Google announced that it would be bringing Assistant to more devices last month, it wasn’t until today that the company actually began rolling it out. Previously, Google Assistant was available on the Pixel and newer Nexus devices but today we’re seeing it show up on devices from Samsung, LG, Huawei, and more. Has your smartphone received Google Assistant yet?

Google is adding Assistant to phones running Marshmallow and Nougat through an update to Google Play Services. With its arrival, though, phones will lose access to Now on Tap. While most of its features are being incorporated into Google Assistant, not everything — such as music recognition — is included.

You can check to see if Assistant has made its way to your handset by long pressing on the home bottom. If Google Now on Tap still shows up, give it a couple of days and then check again. Google typically takes several days to weeks to fully roll out an update so if you don’t have it yet, don’t give up hope just yet.

Has your phone received Google Assistant yet? Answer the poll below and let us know which phone you have in the comments. Finally, if you have received the update, make sure to let us know your thoughts on Assistant.