Android 7.1.2 Public Beta rolling out to the Nexus 6P without fingerprint gestures 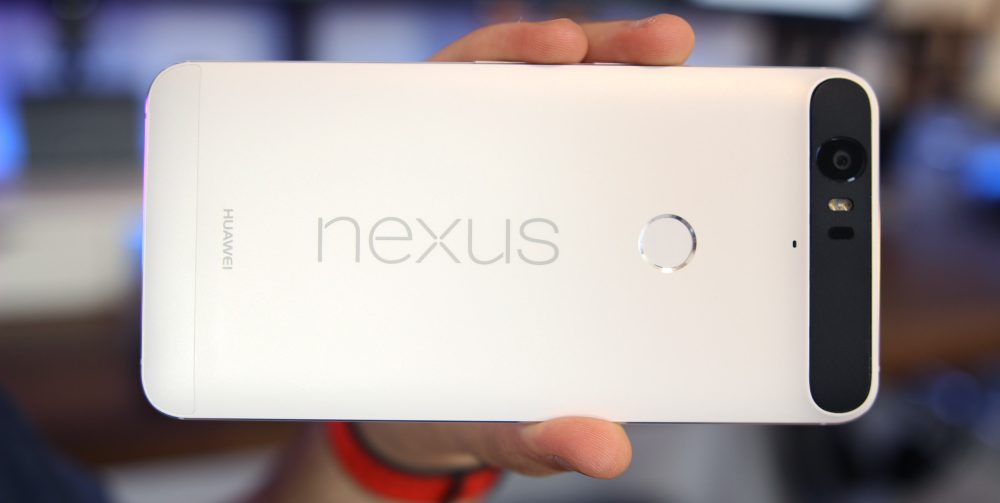 Released at the end of January for Pixel and other Nexus devices as part of the public beta, Android 7.1.2 is now rolling out to the Nexus 6P. This update strangely lacks the fingerprint gestures added to the 5X, while containing the same bugs as the initial build.

The build on the OTA widely rolling out to 6P devices enrolled in the Android Beta Program is NPG05F. It is quite close in range to NPG05D for the Nexus 5X, Player, and Pixel C and NPG05E for the Pixel and Pixel XL.

Despite the weeks-long gap, this build is still on the January security patch and does not fix the minor bugs found on the initial beta, notably not being able to ‘Configure’ Wi-FI settings.

Furthermore, it lacks the Pixel’s fingerprint gestures that were introduced on the Nexus 5X. With the 5X and 6P sharing the same physical hardware, presumably the gestures will make their way into the public version of 7.1.2.

Google has yet to post the factory images to manually flash, but checking for updates on enrolled devices should let users immediately download and install the update.