How to access Google Now cards with Google Assistant 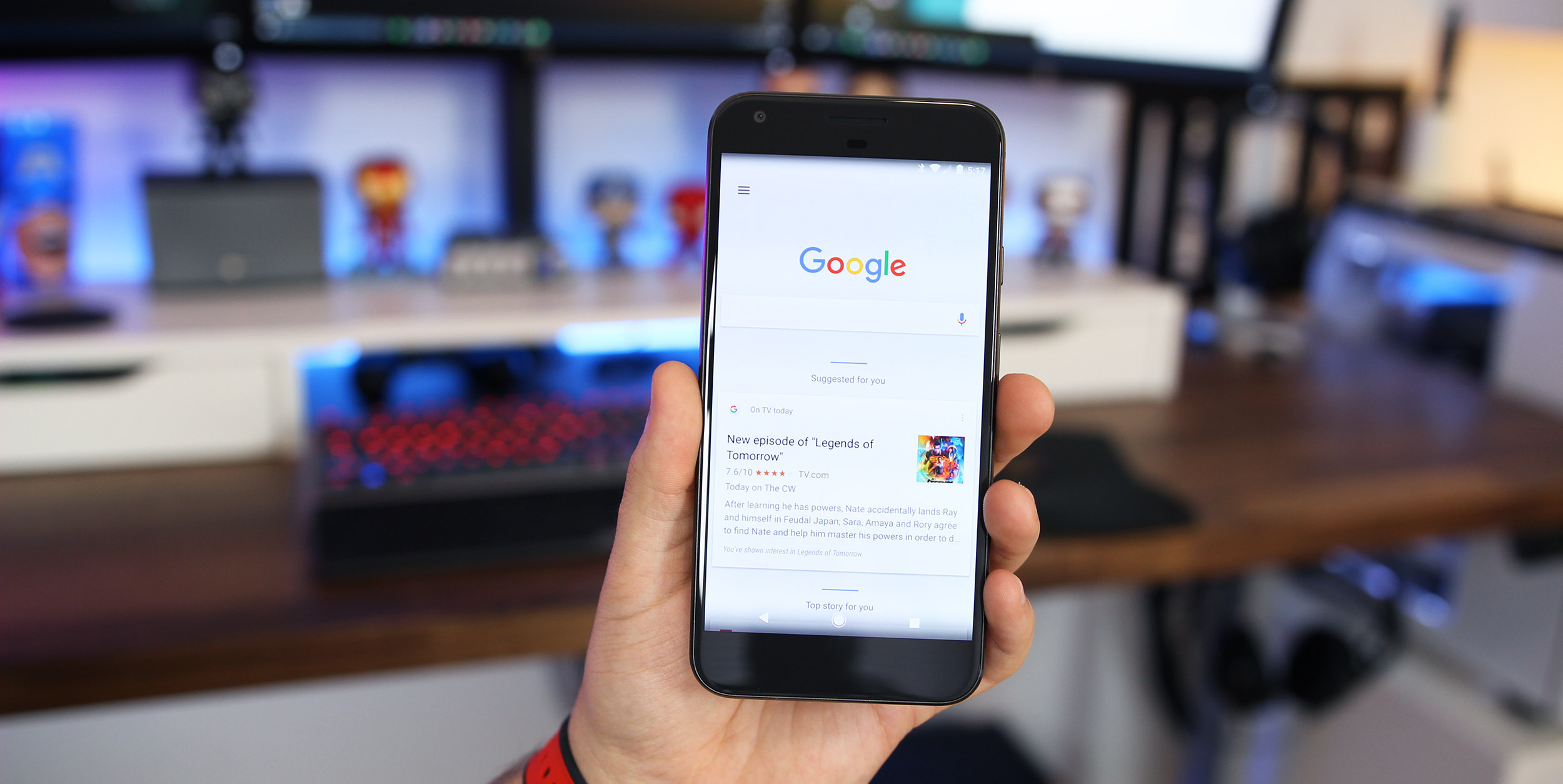 Google Assistant is available on (or rolling out to) almost any Android smartphone at this point, and despite Google’s efforts to round out the experience of using Assistant, it’s still a jarring experience when coming from Google Now on Tap. Since the rollout started, one of the biggest questions I’ve seen is how to access Google Now cards with Google Assistant, so let’s take a closer look.

With Google Now on Tap, accessing Google is as easy as tapping the Google icon beneath your Now on Tap results. Tapping that immediately pulled up the classic Google Now cards, giving you quick and relevant information at a glance.

With Google Assistant, things are a little less straightforward. Assistant is designed to be a voice-first, one-stop place to answer questions or use commands. Thus, accessing your Google Now cards requires a slightly different process, and there are one of two ways to do this.