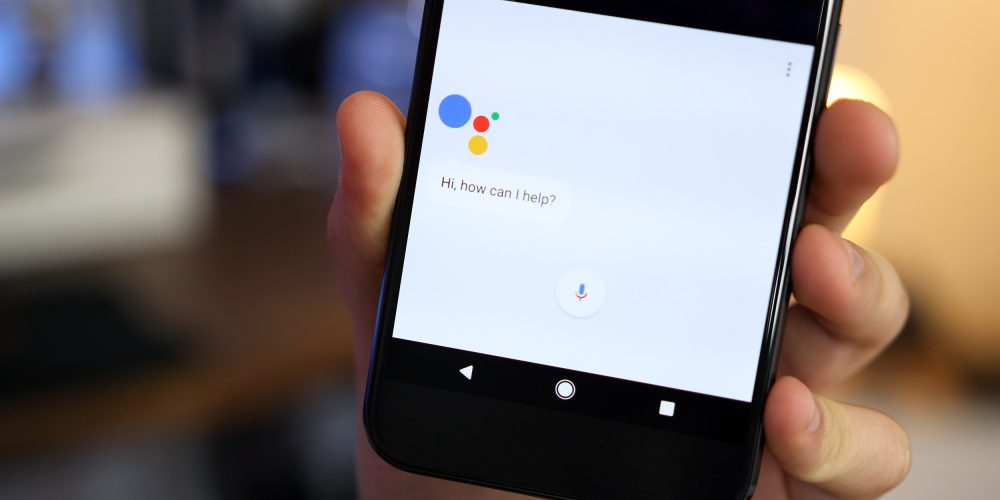 In the midst of Assistant rolling out to Android devices running Marshmallow and Nougat, Google has finally added one long-requested feature. Rolling out now, Google Assistant on phones can finally read and interact with SMS text messages.

The ‘Read messages’ feature can be surfaced through a variety of prompts, including “Show me my messages” and “Do I have any messages?” The latter query specifically tells you of new messages, while the former opens a message interface that is new to Google Assistant, but long available in Google Now. Meanwhile, “Show me my last message” brings up your latest conversation.

This list shows all of your messages and does not differentiate between read/unread status when used with Android Messages. Each conversation features a reply button that can directly open the thread and by default speaks the sender’s name. With voice interaction being a key element, Assistant will ask whether you want to hear the message or skip to the next one.

Digging into a message provides the option to reply with the usual interface, have it repeated, or move on to the next one in the list. This is especially handy when your hands are full or when using a headset. However, Assistant still can’t read notifications.

Google Assistant uses the SMS client that is set as default. As such, it also works with Hangouts and Facebook Messenger’s SMS integration.

The feature is currently live on my Pixel running the latest beta version (6.14) of the Google app, but it likely also works on the latest 6.13 stable.