Torwali, an endangered Pakistani language, has been added to Gboard 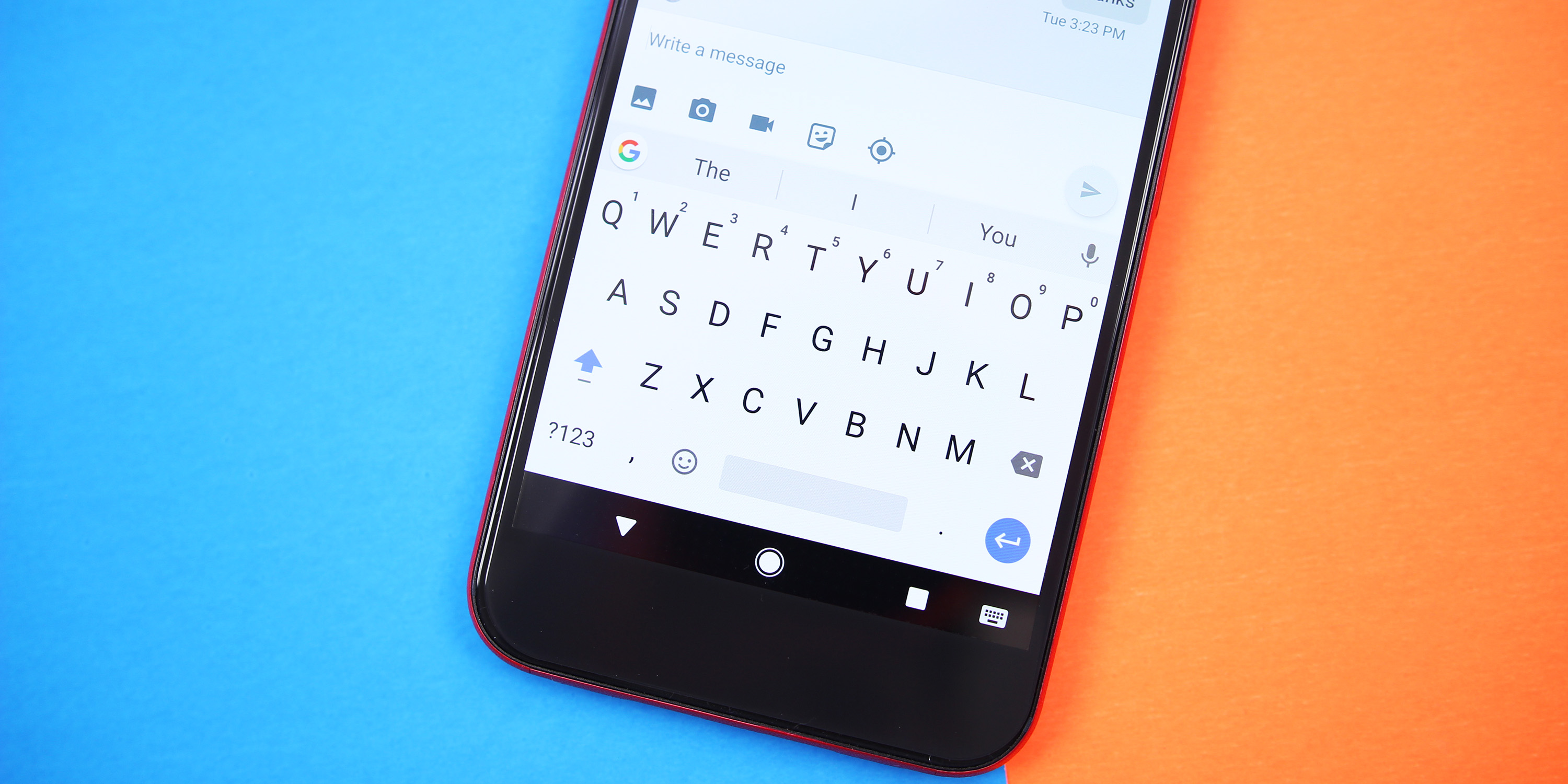 For many around the world, cheap Android smartphones are the only affordable way to access the internet. This is the case for a small population of natives living in the Swat Valley located in northern Pakistan who speak the Torwali language.

To help keep the language alive, Google worked with the organization Idara Baraye Taleem-o-Taraqi to bring the language to Gboard…

In a blog post on Google’s website, Zubair Torwali, the Executive Director of Idara Baraye Taleem-o-Taraqi, says that there are currently 27 natively used languages in Pakistan that are endangered. Torwali is used by roughly 80,000 people but the country’s dominant language, Pashto, is what’s most often used and taught in the school systems. To make matters worse, the Torwali language did not have a written alphabet until about a decade ago, meaning there’s no written history of the language.

As most living in the Swat Valley who speak Torwali use Android phones as their main method of access to the internet, the organization partnered with Google to make a keyboard so that the language could be used when texting friends and family or updating social media. Hopefully, with the use of modern technology, the Torwali language will be maintained and not forgotten.

If you haven’t already installed Gboard, you can download it for free from the Google Play Store. To change the language to Torwali or any other supported language, go to your device’s settings menu, choose Languages & input, Virtual keyboard, Gboard, Languages, and then toggle on Torwali or another language.