Which much-requested features are missing from Android O? [Poll] 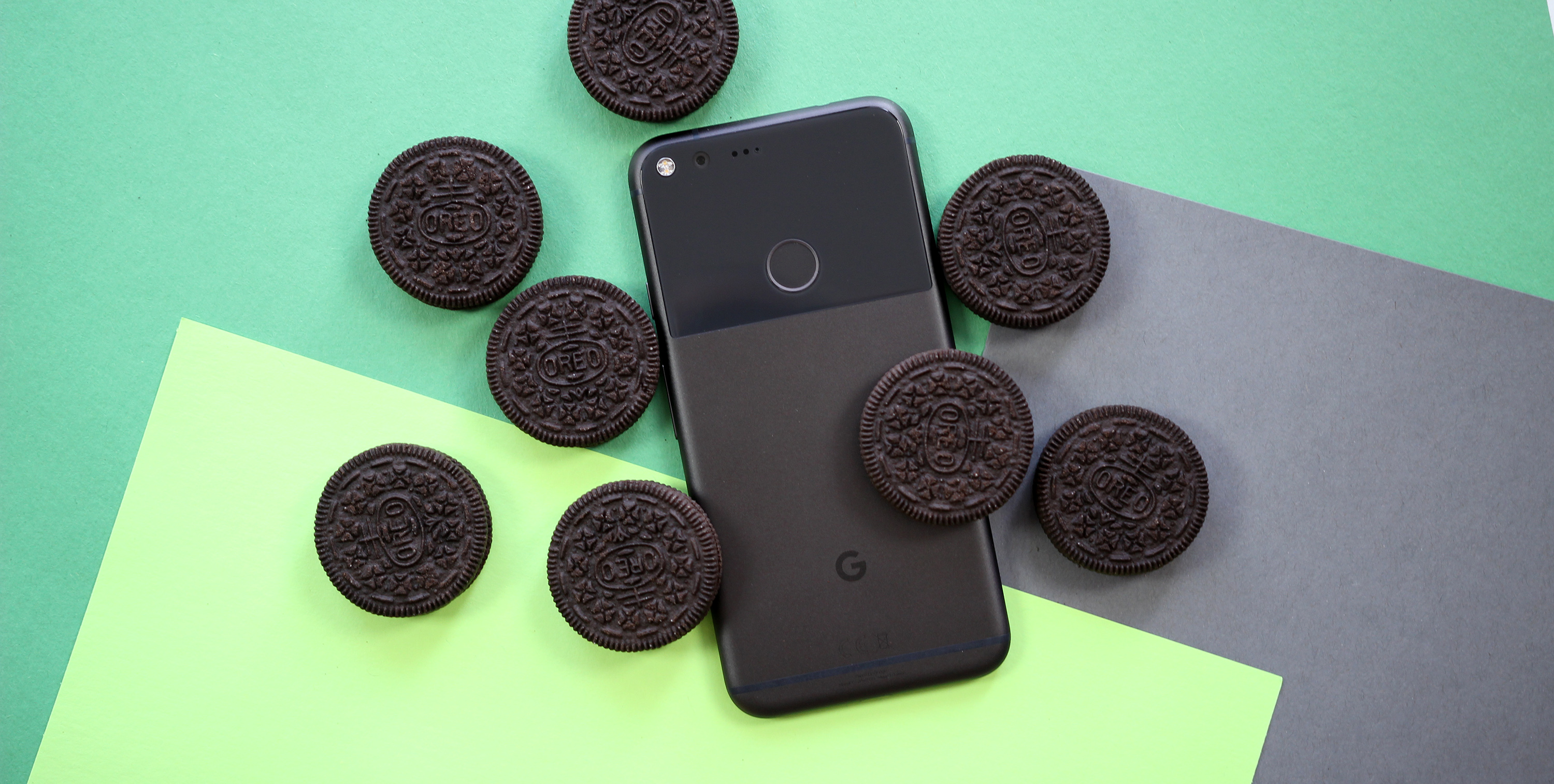 Today marked a big day for Android users as Google officially unveiled Android O. While we still don’t know what tasty treat “O” will stand for yet, we have now seen a wide-range of new features that will come with the update (many that we heard rumors previously about) and improve the mobile operating system.

Were there any features that you wish had been added but weren’t introduced in Android O?

With Android O, you aren’t going to see many big or extreme graphical changes other than a cleaned up settings menu. From what we’ve seen, the next version of the world’s most used mobile operating system will mainly focus on improving background processes so that devices get better battery life and introducing little features such as specific notification muting.

Also introduced is picture-in-picture functionality that we’ve previously seen on Android TV. Now, instead of using the split screen feature and dedicate half the screen to a video, you will be able to launch a video in a floating window while working on something else. Additionally, Android O will feature a handful of new APIs that will improve audio performance as well as autofill functionality.

If you would like to know more about the first Android O developer preview, you can read about the changes that have been found or read about our first hands-on experience.

Was there a certain feature that you want to see added to Android but wasn’t introduced in O? Answer the poll below and let us know your thoughts in the comments!