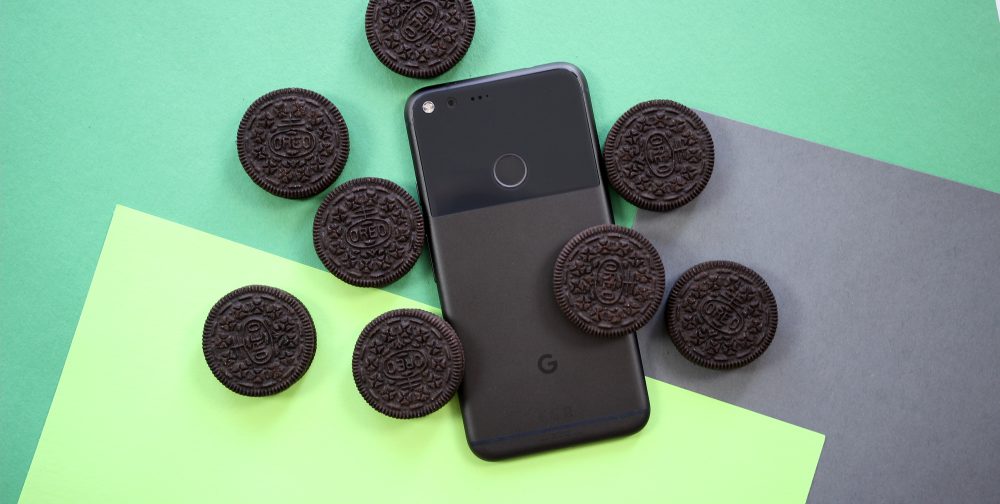 Google has today announced the first developer preview of its forthcoming mobile operating system release, Android O. The update packs a lot of the same features that we told you about in our report last week, including background limits, new notification channels, picture-in-picture for devices beyond the Android TV, adaptive icons, wide-gamut color for apps, and more…

This a pretty substantial update for developers, and like Marshmallow and Nougat that preceded it, it doesn’t pack all that many features that will be noticeable for the average user. There’s no huge Material Design facelift like we saw with Lollipop, for instance. There are tons of developer-focused additions, however, and those will likely over time become very useful for just about anyone.

Headlining Google’s list is limits on backgrounding, which the company says — as we speculated last week — is for “improving a user’s battery life and the device’s interactive performance.” This is basically a limit that Google is placing on what apps can do in the background, and the company says it covers three areas: implicit broadcasts, background services, and location updates. As Google notes, this is a “significant change,” but the benefit for the end user will — hopefully — be better battery life on just about any device.

The update also brings “Notification channels,” which are new categories defined by apps for managing notification content. This feature will in essence allow users more control over what notifications they receive for any app — given that the app implements them of course. For example, a sports news app could theoretically allow users — on an OS level — to receive only notifications for a certain team that you choose, rather than all notifications from the app.

Google also says that Android O brings “new visuals and grouping” to notifications, which should “make is easier for users to see what’s going on when they have an incoming message.” Once we get the Developer Preview build of Android O on our devices, we’ll take a closer look at this feature.

As we reported would be the case, Android O also brings the picture-in-picture display functionality from Android TV over to phones and tablets. With support from third-party apps, users will be able to do things like watch a YouTube video in a detached window while reading their email. Google says that Android O also features other windowing features, like a new app overlay window and multi-display support. As I said, we’ll be taking a closer look at these features as soon as we have Android O up and running (and apps installed that support them).

For developers, Android brings Autofill APIs, which support an “autofill app” much the same way a user can choose a “keyboard app”. This will mean that apps like 1Password or LastPass can be used system-wide, providing easy access to user data like “addresses, user names, and even passwords.” Google is also adding font support in XML, adaptive icons, support for wide-gamut color for apps, a plethora of connectivity improvements, improved keyboard navigation, new APIS for Pro Audio, WebView enhancements, Java 8 APIs and runtime optimizations, and more.

While these features expand and detail a lot of what we heard about Android O, Google says that this is just the beginning for Android O. We’ve heard about other features, like a smart text selection floating toolbar w/ Assistant integration, improvements to MediaRecorder API, and “tons of enterprise stuff” also on the way, and it seems likely they’re in the works. While not mentioned in today’s announcement, perhaps these things are still to come.

Google says that this release is intended for developers only, so you can’t get it via the Android Beta program just yet — you’ll have to manually flash the update on a very limited list of compatible devices. The factory images seem to be hitting Google’s site right about now, we have a tutorial available to help you install them, and we’ll soon have an updating list of everything that Android O brings for those interested in the nitty gritty.