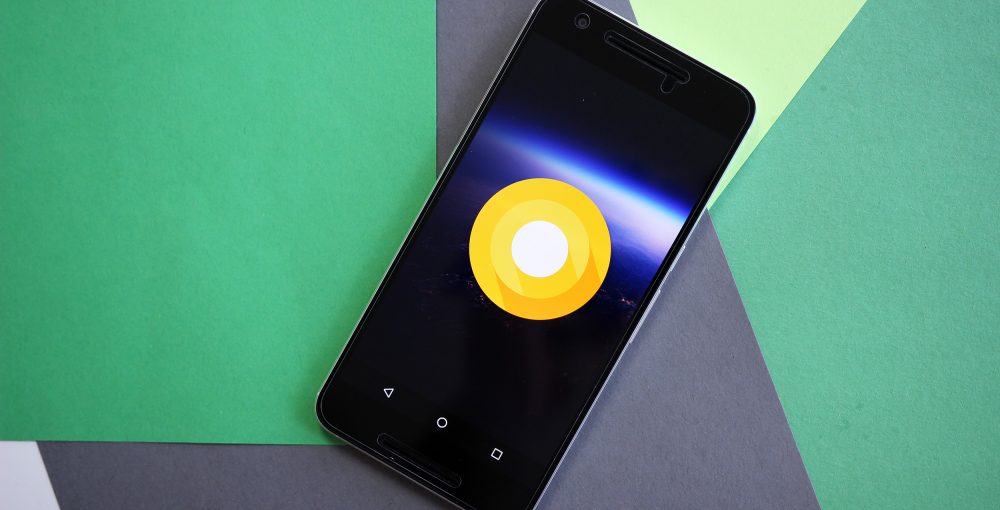 The O Developer Preview released last week is aimed at getting apps ready for the next version of Android. We have covered the visual changes in-depth, but Google has released a video highlighting what’s new in Android O for developers.

Published by Android Developers, the video highlights the major changes aimed at improving device performance, privacy, notifications, and much more.

To improve battery life and interactivity, Google is imposing stricter background execution limits for apps that target Android O. Background services will only run for a short time after it is no longer visible or has a foreground task.

Meanwhile, even apps that are not optimized for O will see performance and privacy changes. Namely, when it enters cache state, wake locks will be released, while location updates will be limited to a few times an hour. To improve privacy, apps will have to use a new permission, with owners being able to specify whether accounts are visible to other apps.

Aimed at improving the dialogue of notifications, developers targeting O will have to implement Channels. Otherwise, notifications from that app will not appear. Users have fine controls over each category, including the ability to block, change importance, vibration, lights, and lockscreen privacy.

With Multi Display support, devices no longer have to mirror their display when presenting on another screen. Instead activities can launch on a secondary display, with per-display settings and configurations. For example, when sharing a presentation, the device’s screen can show another interface like notes or controls.