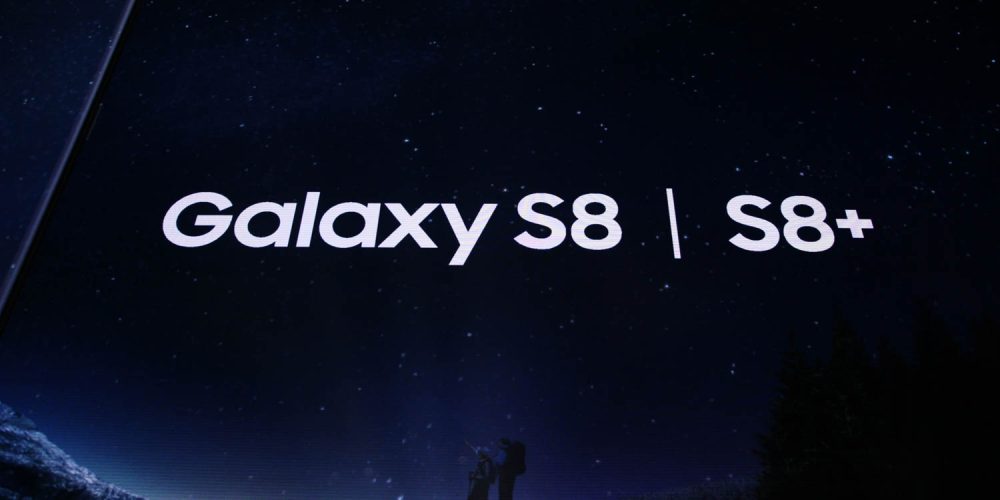 Update 3/31: The Microsoft Store has reached out to clarify that Microsoft apps will not be pre-loaded on the device. Rather, store associates will help buyers set-up services at the time of purchase.

For a while now, Microsoft has embraced Android as a platform with its full Office suite, Cortana, and many other apps. Now, the company is continuing that work with a “Microsoft Edition” Samsung Galaxy S8 and S8+ available only in their retail stores.

Details are sparse on what exactly ‘Edition’ entails, but ZDNet believes that the device will be pre-installed with Microsoft’s full suite of services and apps. In a statement, the company notes:

Interestingly, the device will have to be unboxed in-store and connected to the retailers Wi-Fi in order to get the apps. As such, it’s likely that the units themselves are near identical to all other versions sold. If that’s the case, the Microsoft Store might be one place to purchase an S8 on launch day.

Physical Microsoft Stores will begin selling the Edition on April 21, with pre-orders beginning today. The S8 will start at $749.99 and the S8+ at $849.99. It’s unclear which exact configurations locations will have or if there are any other customizations.