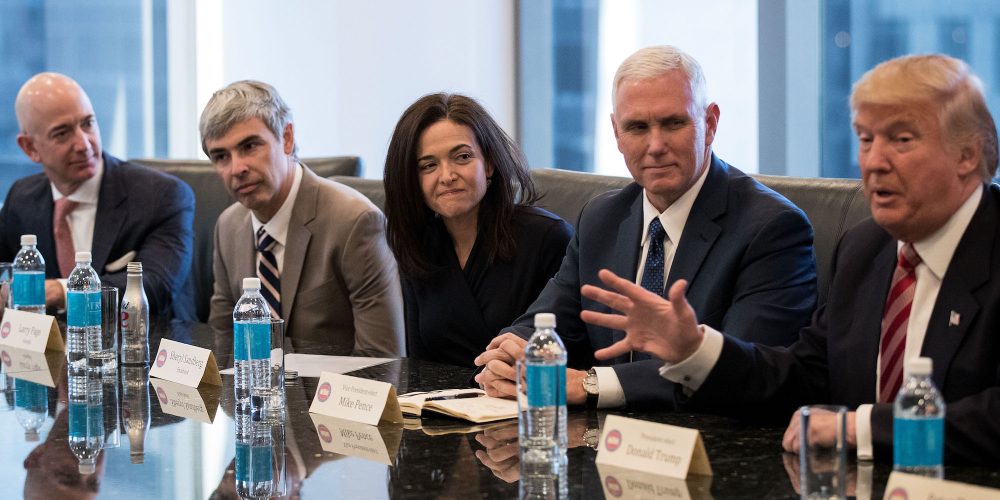 Following the Trump Administration rolling out a variety of policy changes that make it more difficult for tech companies to hire foreign workers through the the H-1B work visa program, Google is saying the move won’t affect its employees. As noted in a report from Recode, Google has informed employees that it doesn’t expect “an impact to Googlers.”

In the email, Google’s HR team explained that its software engineering rolls don’t fall into the fields mentioned in the new United States Citizenship and Immigration Services guidelines.

“Wanted to quickly weigh in on behalf of the immigration team to let you all know that we’re following this and for now, don’t anticipate an impact to Googlers,” says the email to Google staff from an employee in human resources.

“Our software engineering roles don’t fall into the job categories included in the USCIS’s [United States Citizenship and Immigration Services] new guidance. We’ll continue to watch the H-1B visa space closely and keep Googlers updated on any changes they need to be aware of.”

Since the campaign, the Trump Administration has promised to overhaul immigration with a new “American First” policy. The approach has raised a variety of concerns in Silicon Valley due to the large amount of talent that comes from foreign countries.

However, the new regulations don’t make it impossible for companies to hire foreign talent. The USCIS has explained that companies will simply have to detailed proof that the position the foreign worker will take is “complex, specialized, or unique,” and that it cannot be filled by an American worker.

Following Trump’s immigration ban, Google worked with employees to ensure that they were safe and accounted for, while demonstrations were also held around at various Google campuses in protest of the legislation.