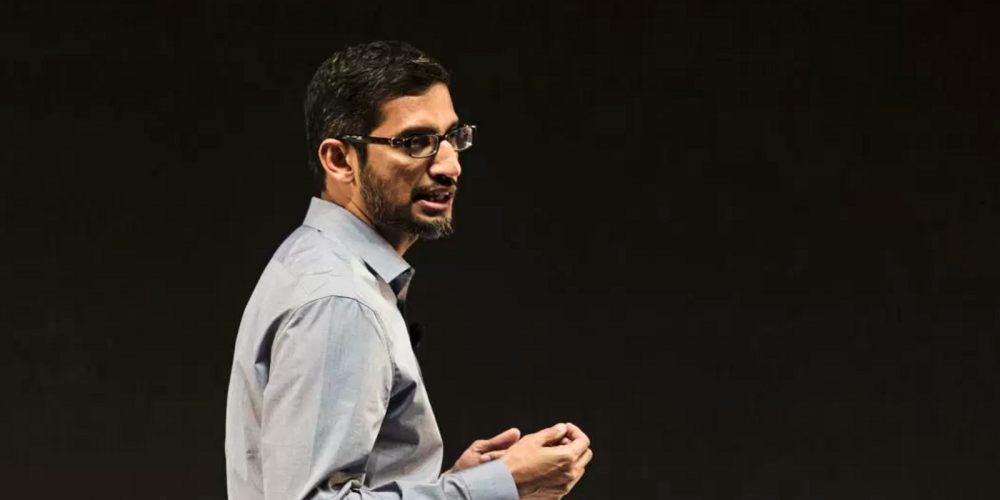 In a memo sent to employees Friday (first obtained by Bloomberg), Google Chief Executive Sundar Pichai criticized President Donald Trump’s recent immigration order, which restricts citizens of Syria, Iraq, Iran, Sudan, Somalia, Yemen, and Libya from entering the US. Pichai said that more than 100 Google staff are impacted by the order, and recommended they get back the US as soon as possible.

“We’re upset about the impact of this order and any proposals that could impose restrictions on Googlers and their families, or that could create barriers to bringing great talent to the US,” Sundar Pichai said in the memo. “It’s painful to see the personal cost of this executive order on our colleagues.”

The New York Times reported Saturday that some families are already being affected by the order, including mention of one Iraqi who “worked on behalf of the United States government in Iraq for 10 years” being held at Kennedy Airport in New York City.

The main concern from Google — and presumably, other tech companies — seems to be that it’s still unclear who will and will not be able to come back the United States under the effect of the order. Even with valid visas in hand, it’s possible that they could still be at risk “if they’re from one of the seven countries and they’re outside the U.S. when the order kicks in,” a source for Bloomberg suggested.

Some Google employees were reportedly already trying to get back the United States before the executive order was signed, and Google pointed them to the company’s security, travel, and immigration teams for help. Pichai reportedly wrote in his memo to employees that one such employee recently “rushed back from a trip to New Zealand to make it into the U.S. before the order was signed.”

“We’re concerned about the impact of this order and any proposals that could impose restrictions on Googlers and their families, or that create barriers to bringing great talent to the U.S.,” a Google spokeswoman told Bloomberg. “We’ll continue to make our views on these issues known to leaders in Washington and elsewhere.”