Google open sources the 2016 version of its Santa Tracker application 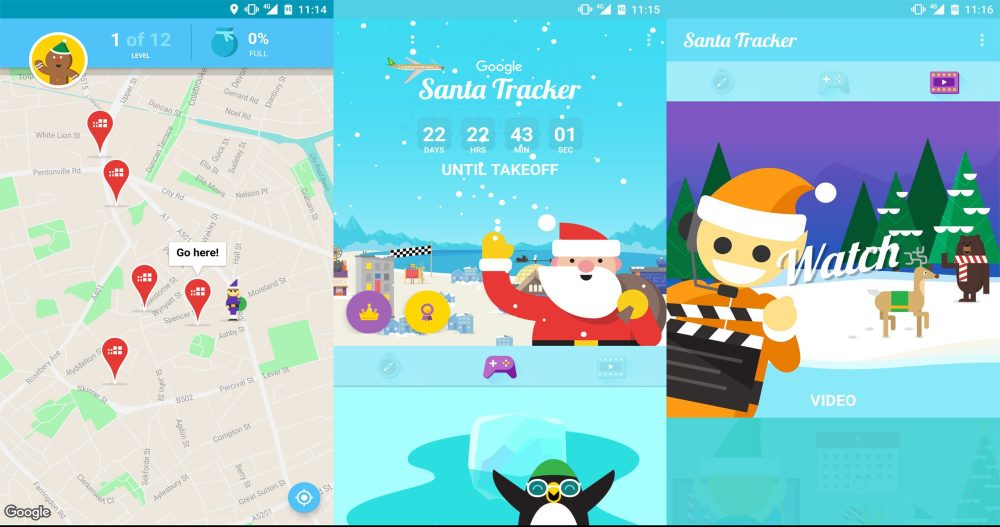 Google’s Santa Tracker has long been popular for both the young and the young at heart, and now Google says it is open sourcing last year’s version of the application for just about anyone to tinker with. If you’re a fan of Google’s Open Source projects, I guess you could say it’s Christmas all over again…

Last year’s Santa Tracker brought a lot of improvements across its respective web and Android versions. But while they were the most feature-packed versions of Santa Tracker ever, they also took advantage of a lot of great technologies in the background — like Firebase, Polymer, Web Share API, and more.

Per the Google Developers blog:

Today, we’re continuing the season of giving by delivering the updated open-source versions of both the Web and Android versions that ran in December 2016. These are large, real-world apps that show off the latest and greatest from Google—using APIs and frameworks like Firebase and Polymer.

You can find the source code over on GitHub at google/santa-tracker-web and google/santa-tracker-android, and detailed build instructions are included for both versions. Read more about the technologies that Google adopted in both of these apps over at the Google Developers blog.