Opinion: OEMs aren’t going to save Android Wear by putting LTE in everything 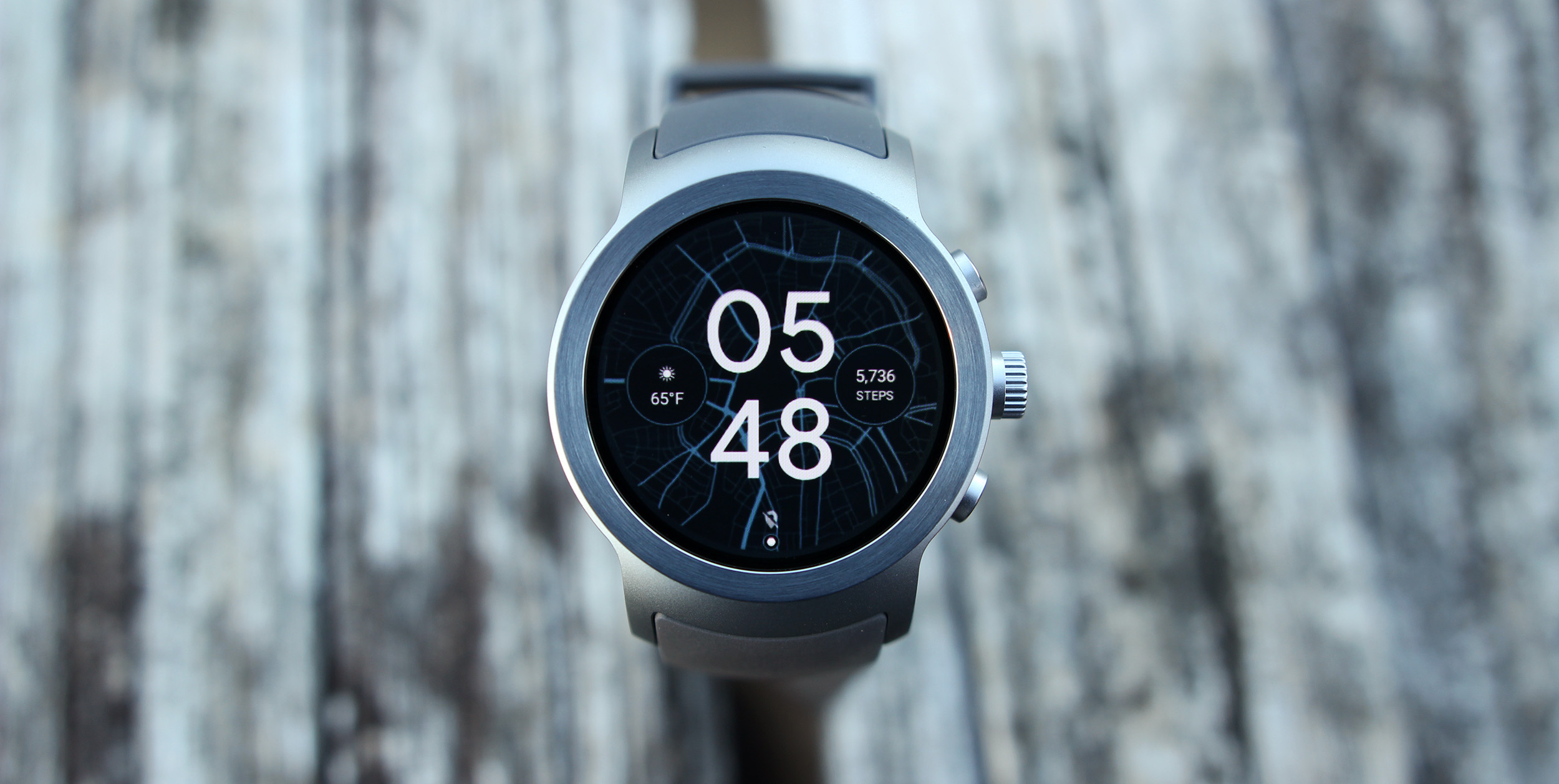 We’re about two months into Android Wear 2.0 and while we have seen some great smartwatches on paper, none of them have actually stuck the landing. With revised software and improved capabilities, the second generation of Android Wear devices should be awesome, but they just aren’t. And I think I know why…

First, let’s take a quick look back at what we’ve seen released so far this year. The Huawei Watch 2 is a great watch on paper, but its design is a huge step back, and early reviews are poor to say the least. Then there’s the LG Watch Sport, Google’s “flagship” Android Wear 2.0 device. Again, on paper, it looks great, but when you strap on the uncomfortable band and feel how thick the body is, it doesn’t deliver a great experience.

Then, there’s the 3G ZTE Quartz, a smartwatch which was just unveiled this morning. For $199, this watch looks pretty decent, but it’s also inherently flawed in the same way these other watches are.

The source of the flaw is actually quite simple: LTE. All three of these devices take advantage of Android Wear’s new support for working independently of a phone with an internet connection. That sounds great, but in practice, this is more of a hindrance than a benefit. How so? There are at least three downsides to adding LTE to a watch.

The first, obviously, is hardware size. LTE watches have several more components than a standard Android Wear device and thus, require more room to fit those components. That leads to bigger overall designs, especially when it comes to thickness. The Huawei Watch 2 and ZTE Quartz both house antennas in the body, where LG puts them in the band. In either case, it just makes for a form factor that isn’t very good.

You can further argue the thickness portion when talking about battery. LTE puts more stress on the battery, thus requiring a larger power pack. Despite the larger size, these watches still tend to have poor battery life due to the LTE power drain. It’s just a battle against the limits of lithium ion that no one has figured out quite yet.

The last thing that LTE influences is cost. While ZTE brings 3G radios and an astounding $199 price point, other LTE watches cost much more than that, in some cases double. Adding on to that, unless you plan to use the watch sans LTE (in which case, why are you paying the extra cash for LTE?), you’ll also be paying for a non-negligible monthly service plan.

With three major downsides like these, it’s hard see why manufacturers decided to go all-in on LTE for this cycle. I look back to the days before LTE was available on Android Wear and it amazes me how good those smartwatches were. The LG G Watch R I used daily is still one of my favorites ever, and others like the Huawei Watch will go down as some of the best smartwatches ever made. Even the LG Watch Style is an example that not everyone needs LTE, but I’d say that LG takes feature-trimming to an extreme on that model.

But I guess it could be said that sales numbers show that the last generation of watches weren’t exactly a resounding success, so it makes sense that OEMs decided to switch things up in that sense. But for me, an enthusiast Android user that just wants a good smartwatch, I don’t appreciate the trade-off — it just isn’t worthwhile for me yet. Rather, I’d like to see OEMs focus on making a good watch, and work on improving Android Wear in other ways. It just feels like all these companies slapped LTE into their watches as a last-ditch effort to sell some hardware.

Unfortunately, at least with the trade-offs of LTE today, these companies are restricting themselves to only a small subset of power users and leaving everyone else out in the cold. LTE might get that rare person — who somehow can leave his watch behind every day — on board with a $300 or $400 purchase, but it’s not going to save Android Wear. Upcoming options from Movado, Fossil, and more seem to look promising, however…