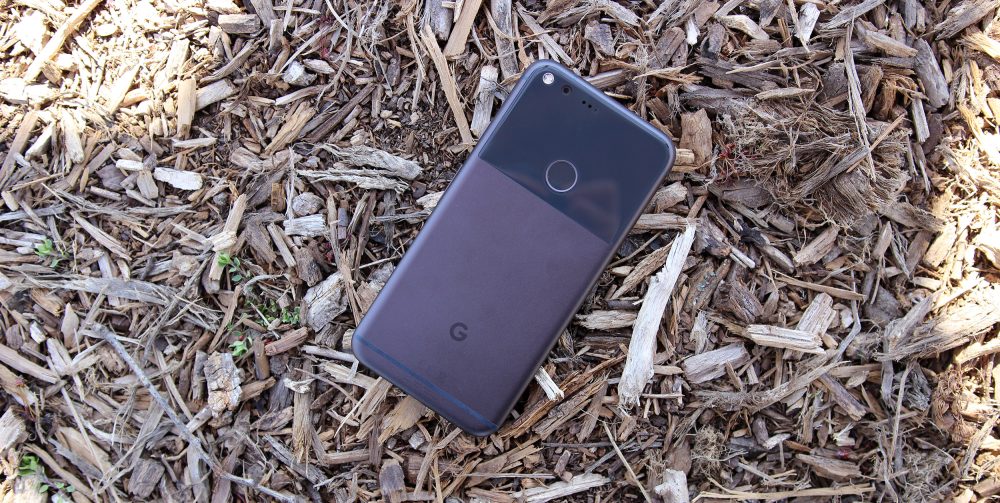 Google India says on Twitter that the Google Pixel on India’s Jio network will soon get VoLTE and WiFi calling in a forthcoming software update. Specifically, the tweet says to “watch out for the next Nougat update,” suggesting that the feature(s) should be coming relatively soon…

We obviously don’t have easy access to a Pixel device running in India… on Jio, so we can’t confirm this for ourselves. But while the tweet is vague there is a bit of information floating around that can clarify things for us. Telecomtalk.info reports that VoLTE actually came to the Pixel on Jio back in December, and that this forthcoming Nougat update will enable WiFi calling.

Essentially, this will mean that users on Jio who don’t have great cellular service but do have a decent WiFi connection will be able to make calls from their Jio phone number even in those low-reception areas. Keep an eye out for the update coming soon.

Now say hi over wi-fi. VoLTE and WiFi calling, now available to Pixel on Jio. Watch out for the next Nougat update. pic.twitter.com/C80XFKM9g4