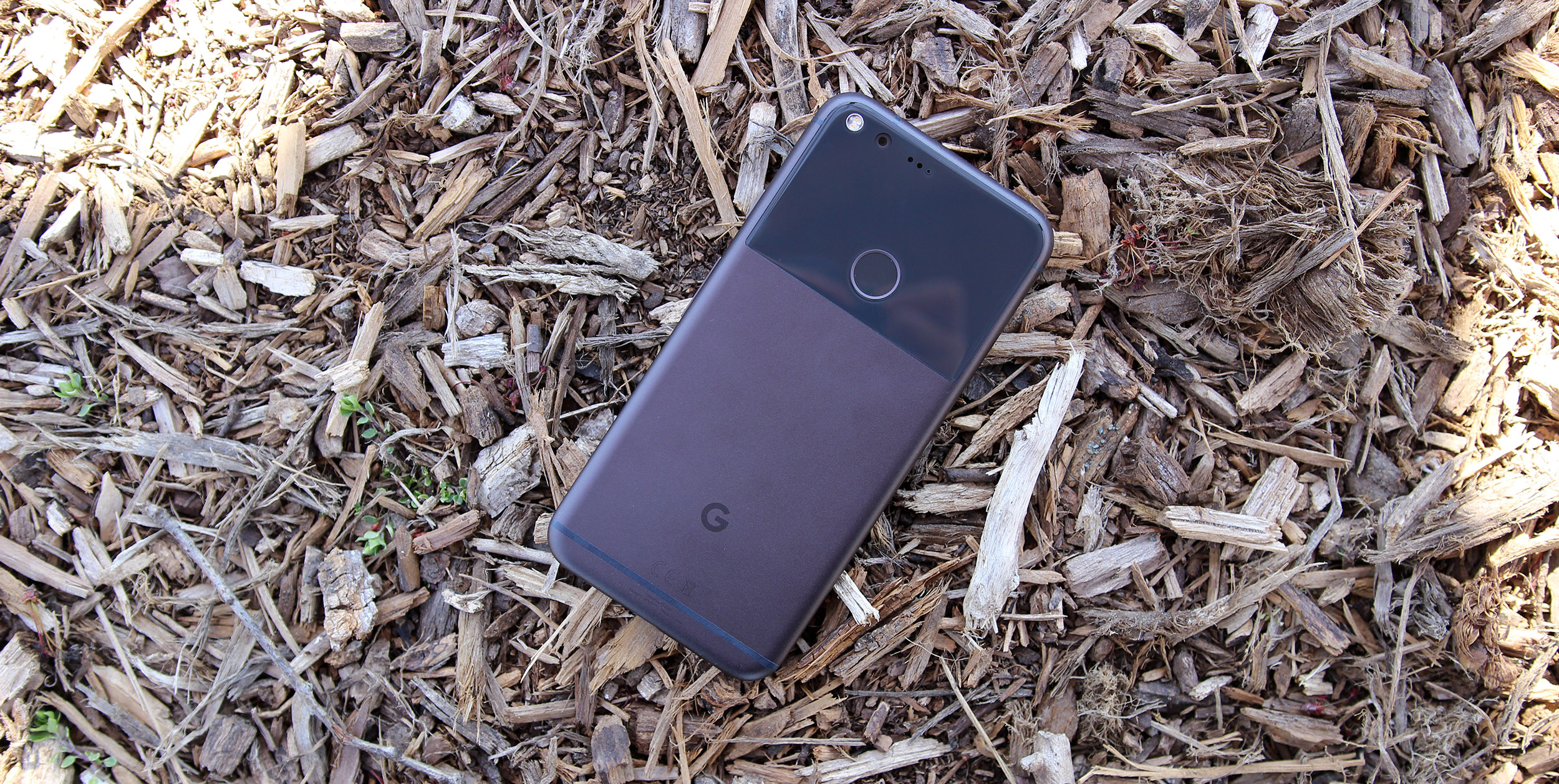 As of today, it’s been exactly 5 months since I started using the Pixel XL as my daily driver. In the time since, I’ve used several devices, including the LG V20 and Huawei Mate 9 among others, but Google’s first flagship has always held a spot in my pocket.

So, after 5 months of constant usage, how has it held up?

For a little bit of background, I’ve been using a 32GB Pixel XL since October 20th, 2016. The phone has been active on Verizon Wireless and has not been reset since purchasing.

One of the first things to go over time on a smartphone is the battery life, and sadly, the Pixel XL is not much different. Despite the excellent results from the 3,450 mAh battery at first, things have dropped off a bit, at least for me. At first, I’d get through a day no problem, with up to 40% of my battery remaining at the end of the day.

At this point, though, my phone is sometimes dead by the evening, even if I’ve been on Wifi all morning. More often than not, I can’t make it through a full day (8a-10p), with my phone draining power without much use. On multiple occasions, I can remember the phone draining over 70% of its battery in just under 8 hours, with less than 30 minutes of usage. 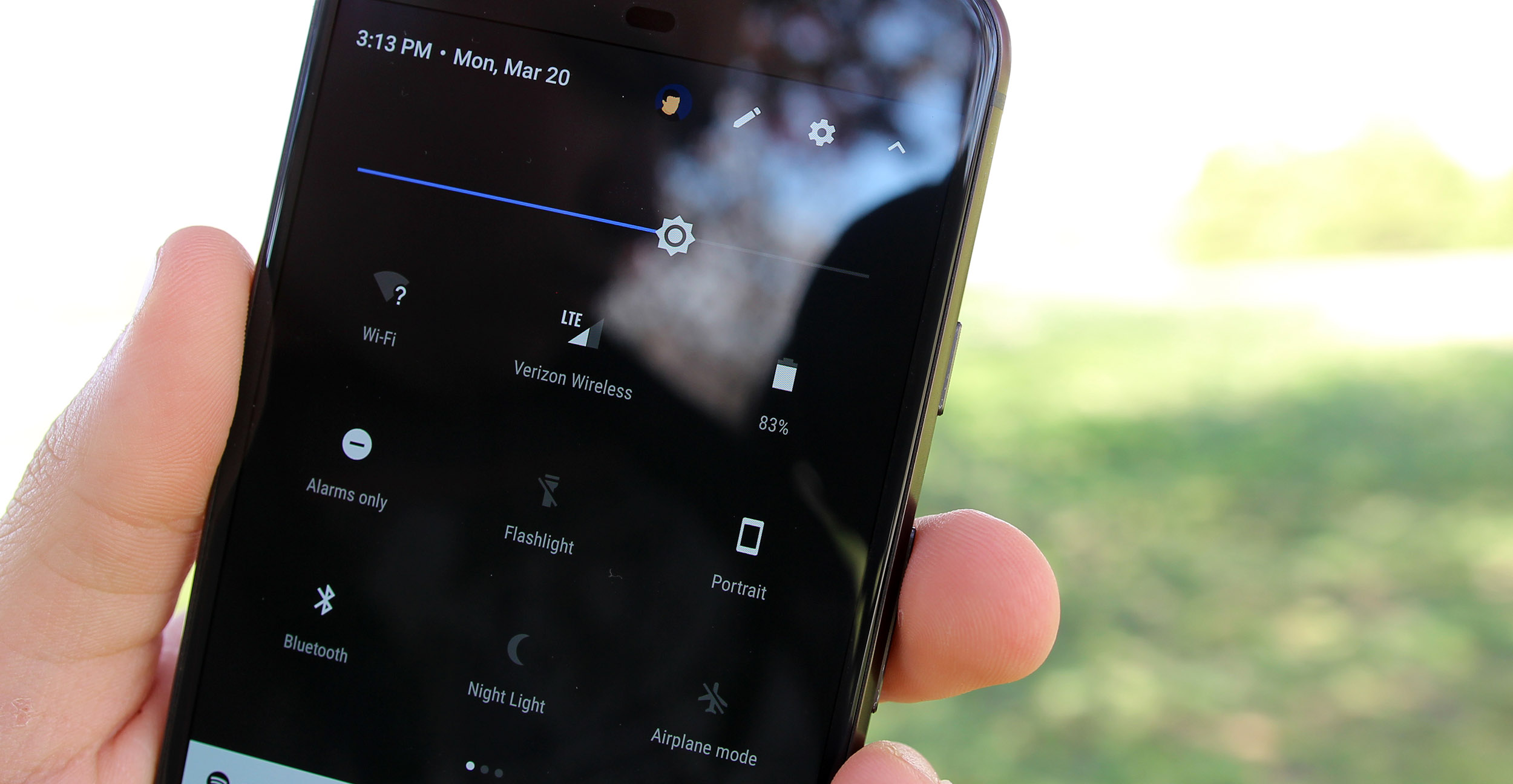 Of course, I can easily remedy this with quick charging, which is just as fast and useful as ever. A reset could also fix this, I’ve just yet to do so. It’s also possible that my unit happens to be faring worse than most, so keep in mind that this is just one anecdote. Some at 9to5Google haven’t had nearly as disappointing an experience in this area.

The Pixel’s build is excellent, but all cards on the table, I’ve been using the phone in a case, skin, or screen protector (lately a combination of the three) since I bought it. Needless to say, that’s left my phone in mint condition. However, I have left the phone outside of protection at times, and sadly, it’s proved somewhat fragile in areas. 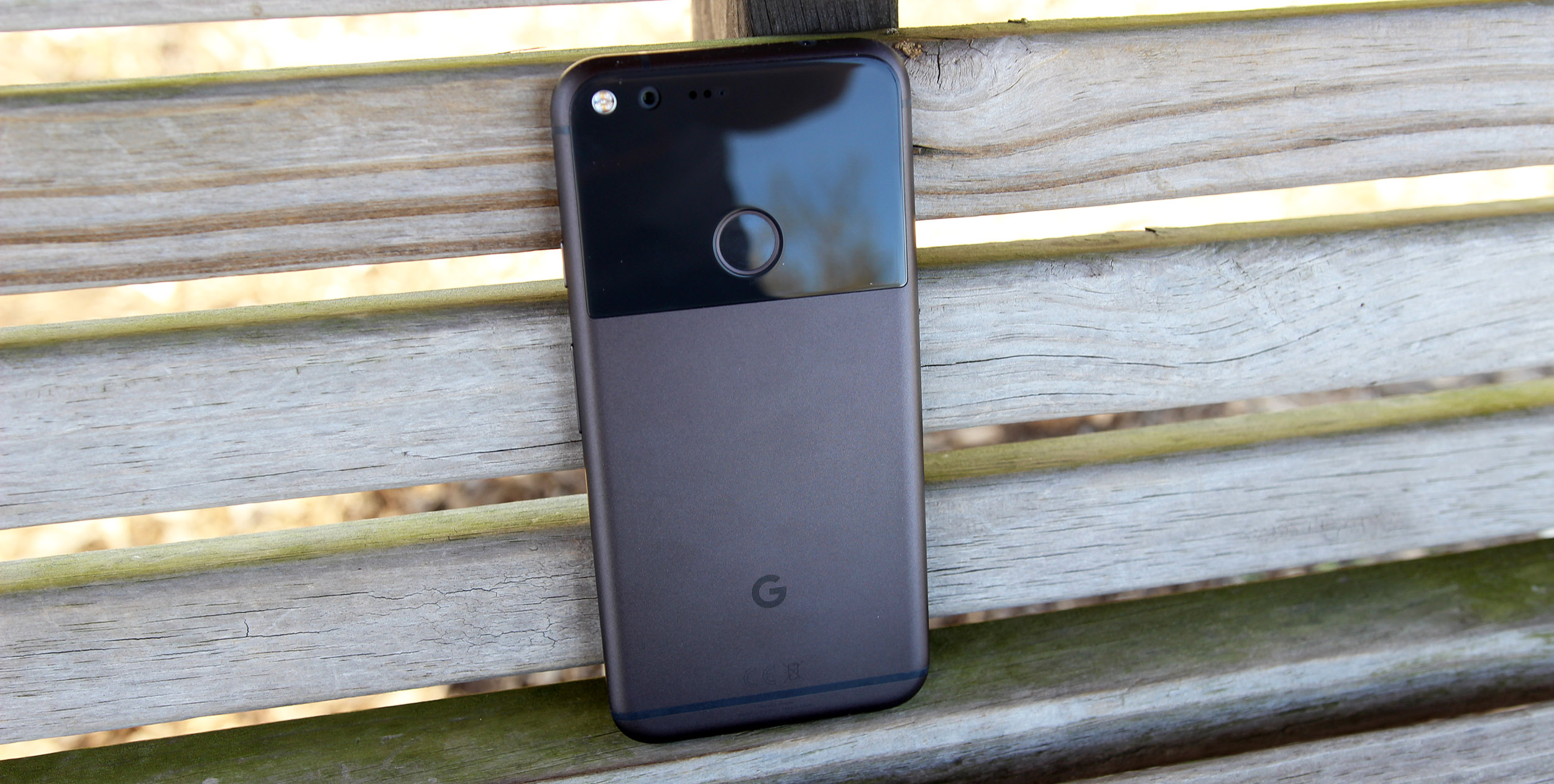 Within the first couple of weeks owning my Pixel XL, I immediately noticed a large, noticeable scratch on the rear glass on the phone. Luckily, it doesn’t affect anything and is easily covered by a skin. Thankfully, the metal and display glass have proved much more resistant to damage, even with a few drops. 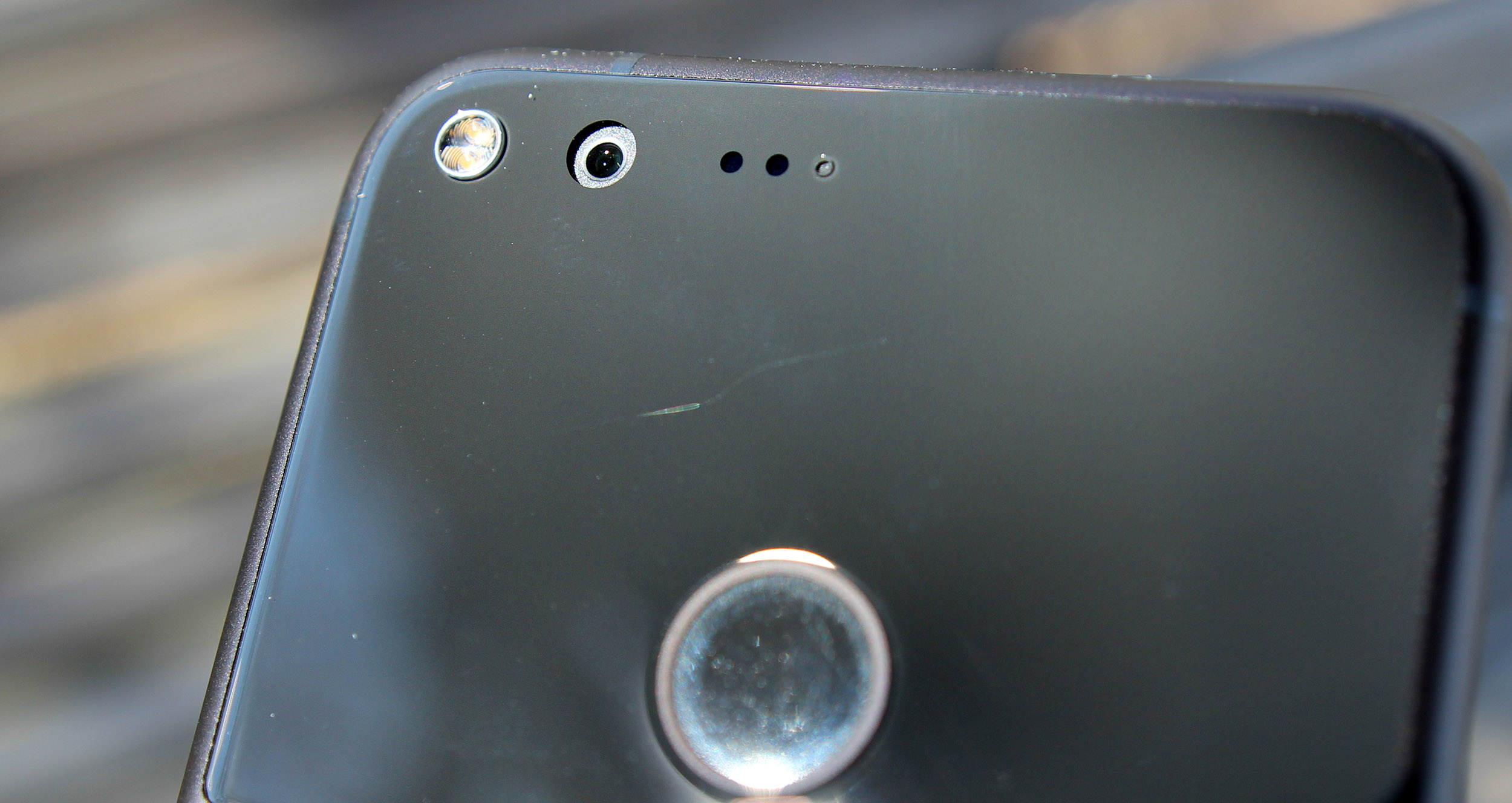 Google’s promises with the Pixel’s camera were a massive part of why I bought the phone. The 12MP sensor promised excellent low light performance, stunning quality, and incredible stabilization in video. As has been proven countless times, it delivers in each one of those, and does to this day.

However, one thing that the Pixel was supposed to offer was excellent camera performance, and while it certainly did at first, that’s degraded over time for me. Now, this isn’t to the point of something like the Nexus 6P, which got to the point where it was nearly unusable. On the Pixel, things are merely just a little bit slower, but slower nonetheless.

I’ve noticed, especially in the past several weeks, that the camera takes up to 5 seconds to open up at most and be ready to take a picture, and can take even longer to start up a video recording. Generally, it’ll take an extra two seconds for the camera to open and activate vs the instant action it was at first. The camera app itself also seems to drop frames on a pretty regular basis, even though that doesn’t affect the final image or video. 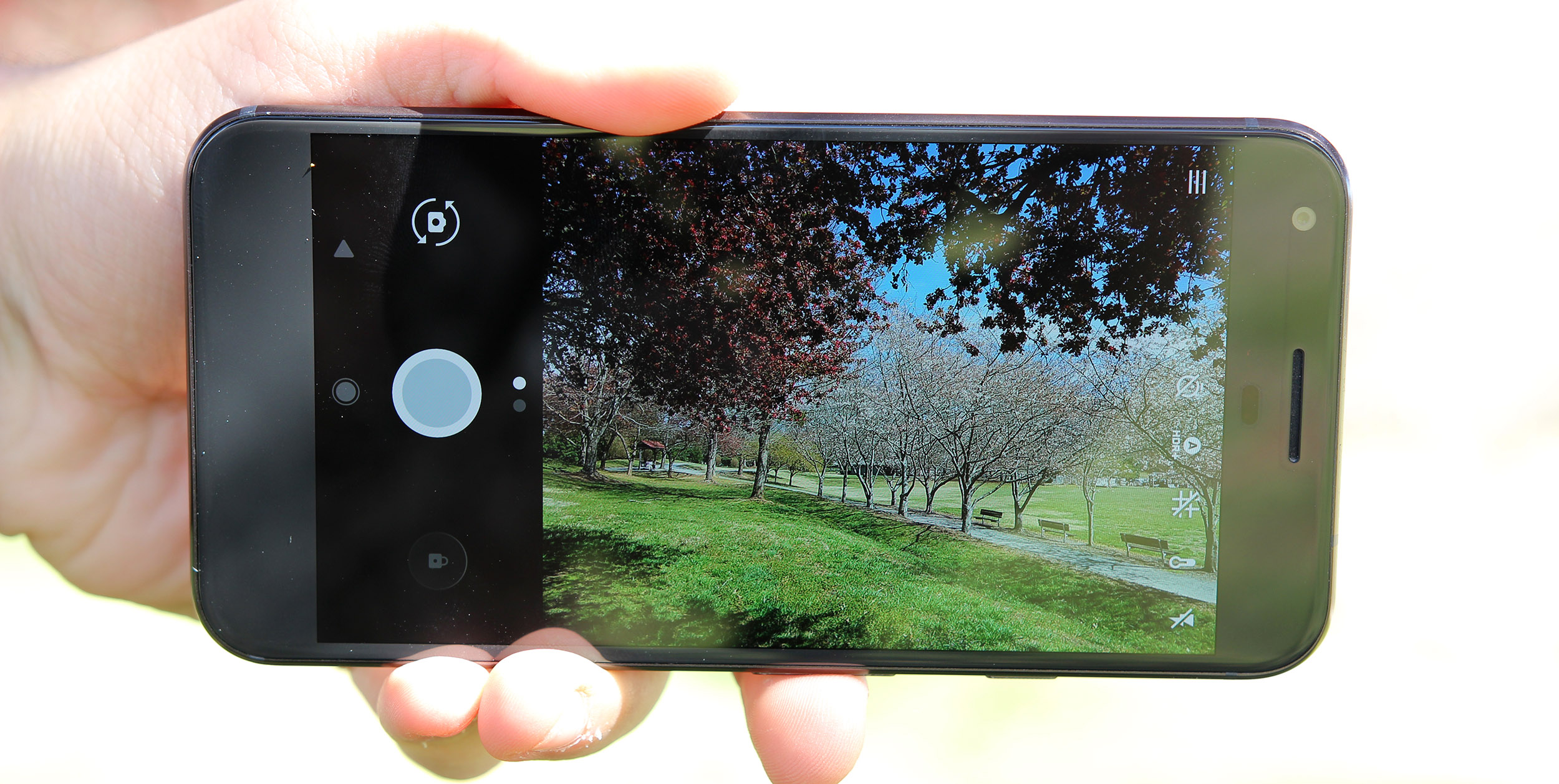 That camera performance rubs off on the rest of the software, which was the Pixel’s biggest selling point in my opinion.

We praised the Pixel on multiple occasions for its smooth-as-butter performance, but that’s definitely degraded over the months for me. On a pretty regular basis, I see lag spikes on the Pixel, especially when unlocking the phone or multitasking. The performance is fine for the most part, and nowhere near as bad as some of Google’s Nexus phones as they aged, but it’s clear that this phone is not immune from signs of aging. That said, the Pixel’s software has aged very well compared to the competition. After less time I’ve seen other phones age far worse, so credit has to be given where it is due, Google has done an excellent job here. 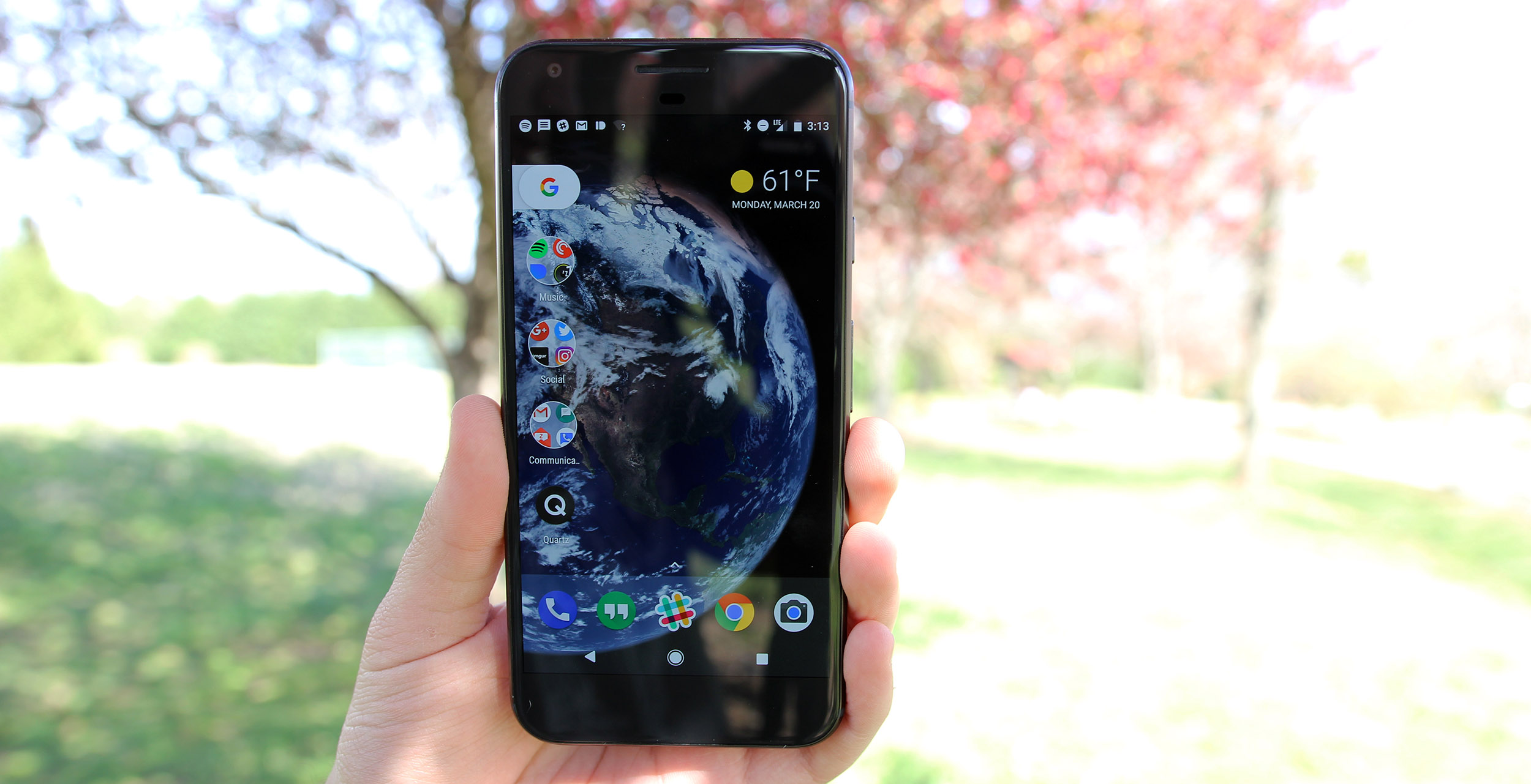 The software features, on the other hand, have only improved. Little touches added to the software have been welcome, especially with changes to the ambient display which makes it easier to see my notifications.

Arguably the biggest problem with the Pixel since its debut has been the various hardware issues that some have experienced. While my Pixel XL in particular thankfully hasn’t been affected by most issues, it’s clear that Google’s quality control down the road hasn’t been all that great. 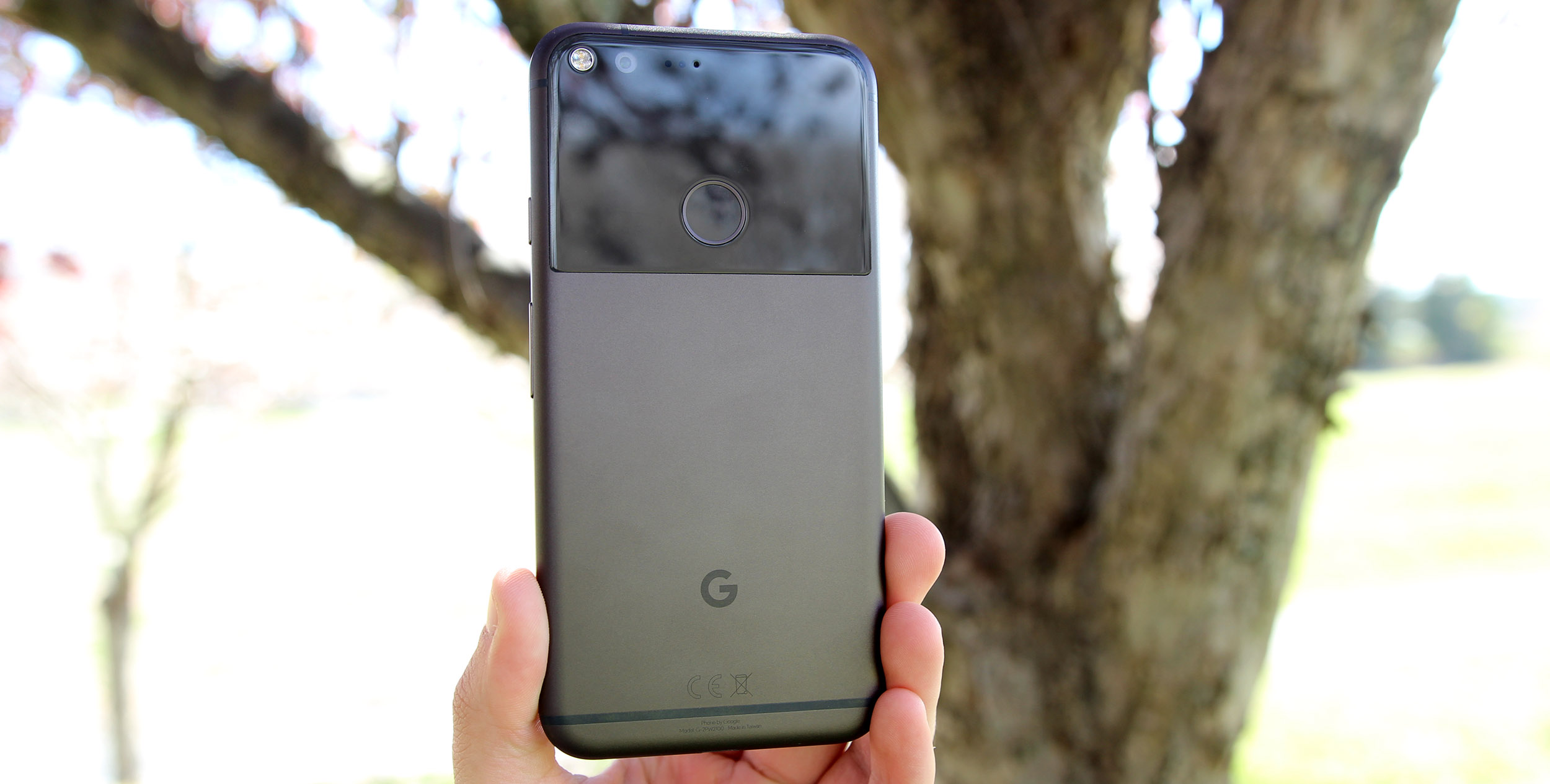 One especially scary issue has been microphones quitting over time. It’s unclear exactly what’s causing that one, but it could happen to any Pixel, and requires a replacement unit to fix. Thankfully, it seems like Google is trying to fix these defects by making slight tweaks to the manufacturing process to avoid problems.

I’ve owned a lot of smartphones from Google in the Nexus brand, and as much as I loved each one of them, they didn’t age well. The Pixel is the first phone I’ve used that has held up this well over months of use. Sure, it has had its fair share of issues, but Google has really impressed me with this one.

However, as we enter “release season,” the Pixel’s spot in my pocket will be challenged by some stiff competition from the LG G6 and Galaxy S8, but we’ll just have to wait and see if they can best Google…