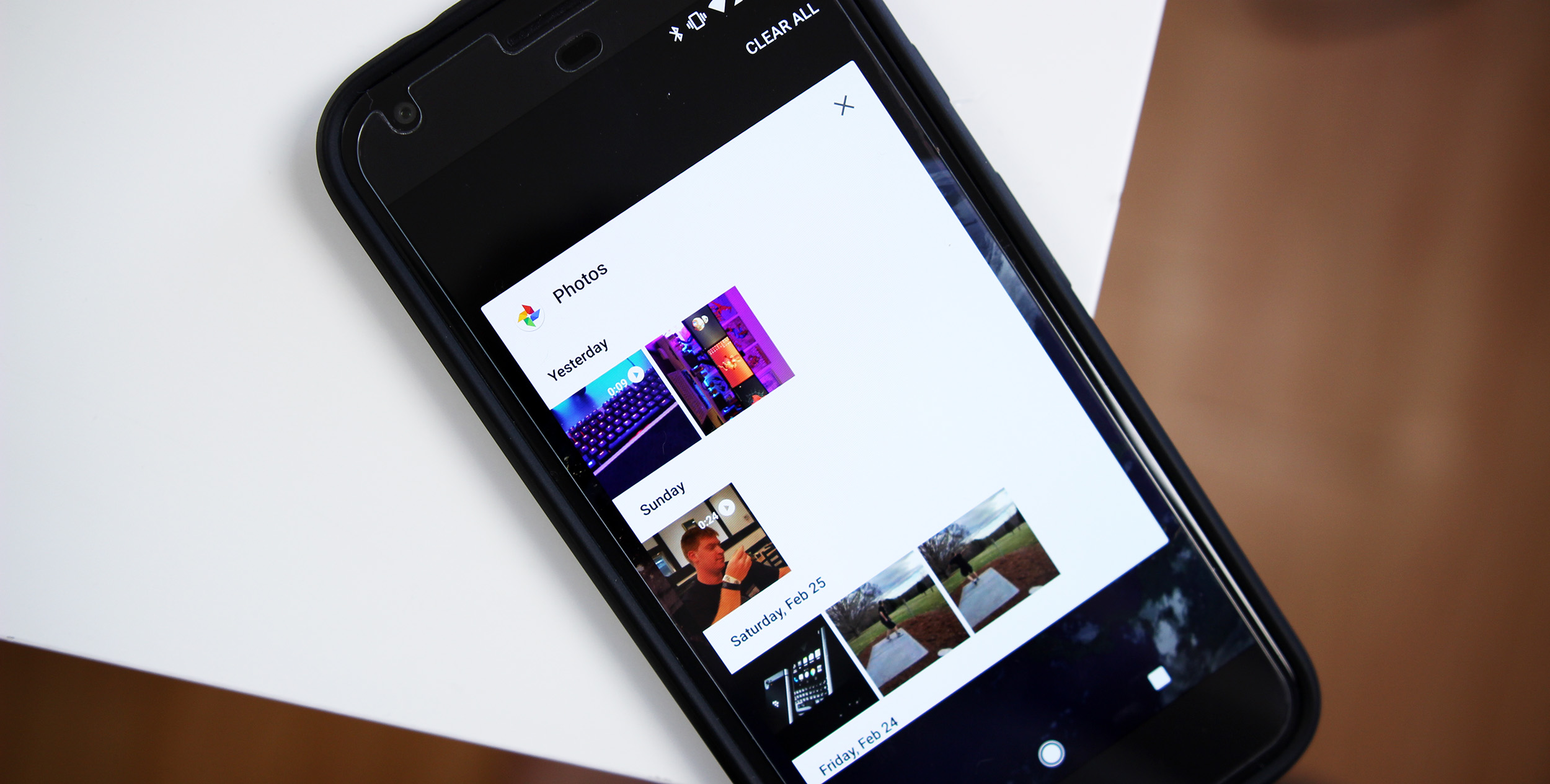 Google Photos is one of the company’s best services by far, and it’s always getting better and better. In its most recent update, 2.13, Photos has added video stabilization for videos that have already been recorded, as well as hinting at some future features.

Video stabilization has been hiding in the background of Google Photos for a while, as pointed out by Android Police, but in this new update, it’s live for all.

This feature is pretty straightforward. To use it, open up a video, tap edit, and then simply tap on stabilize. From there, the app will stabilize the video frame-by-frame. For the most part, the process will take about as long as the length of the video itself, depending on resolution, frame rate, and of course, the power of your device. On my Pixel XL, it runs very quickly, even with videos shot on other devices.

To get this effect, Photos slightly crops down the video or warps it slightly to keep the subject still. In most videos, this should work without many issues, but in others, you might notice a distinct warping effect. 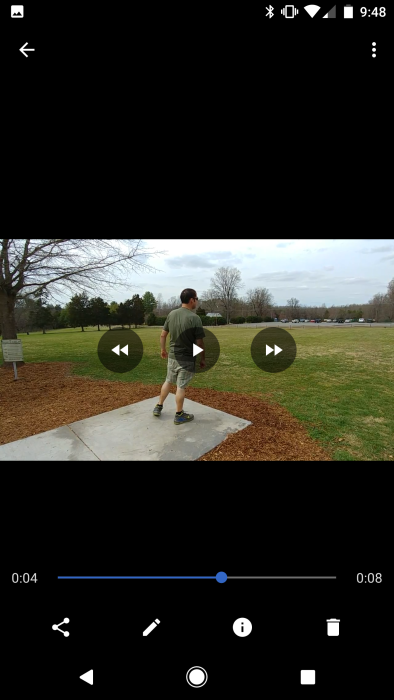 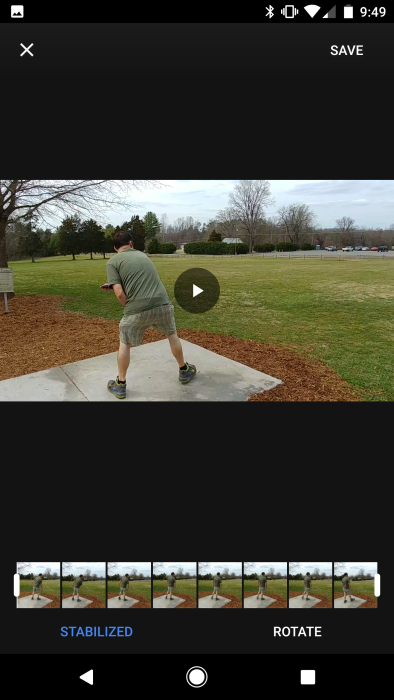 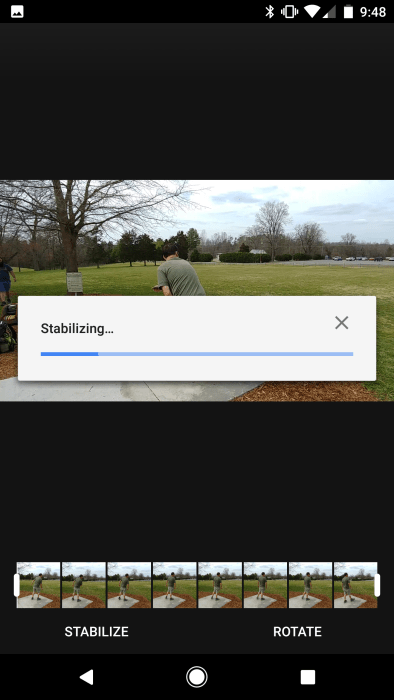 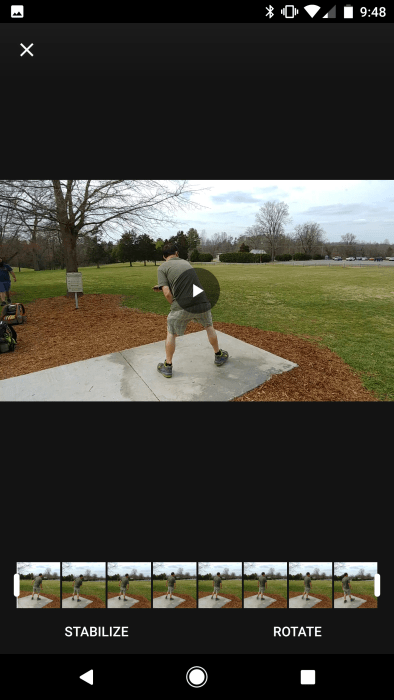 Along with that, this update hints at the return of Google+ integration under the hood. Nothing is live just yet, but the code pulls some strings directly from the Google+ application, hinting at some integration between the two such as sharing photos and albums with those in your circles. Something seems a little off given the fact that these strings match up directly with the Google+ app, though. It’s funny, Google Photos was born out of Google’s “failed” social network, so it’s interesting to see it potentially return.

Google Photos v2.13 is available now on Google Play and should be rolling out to all Android users in the next day or so.